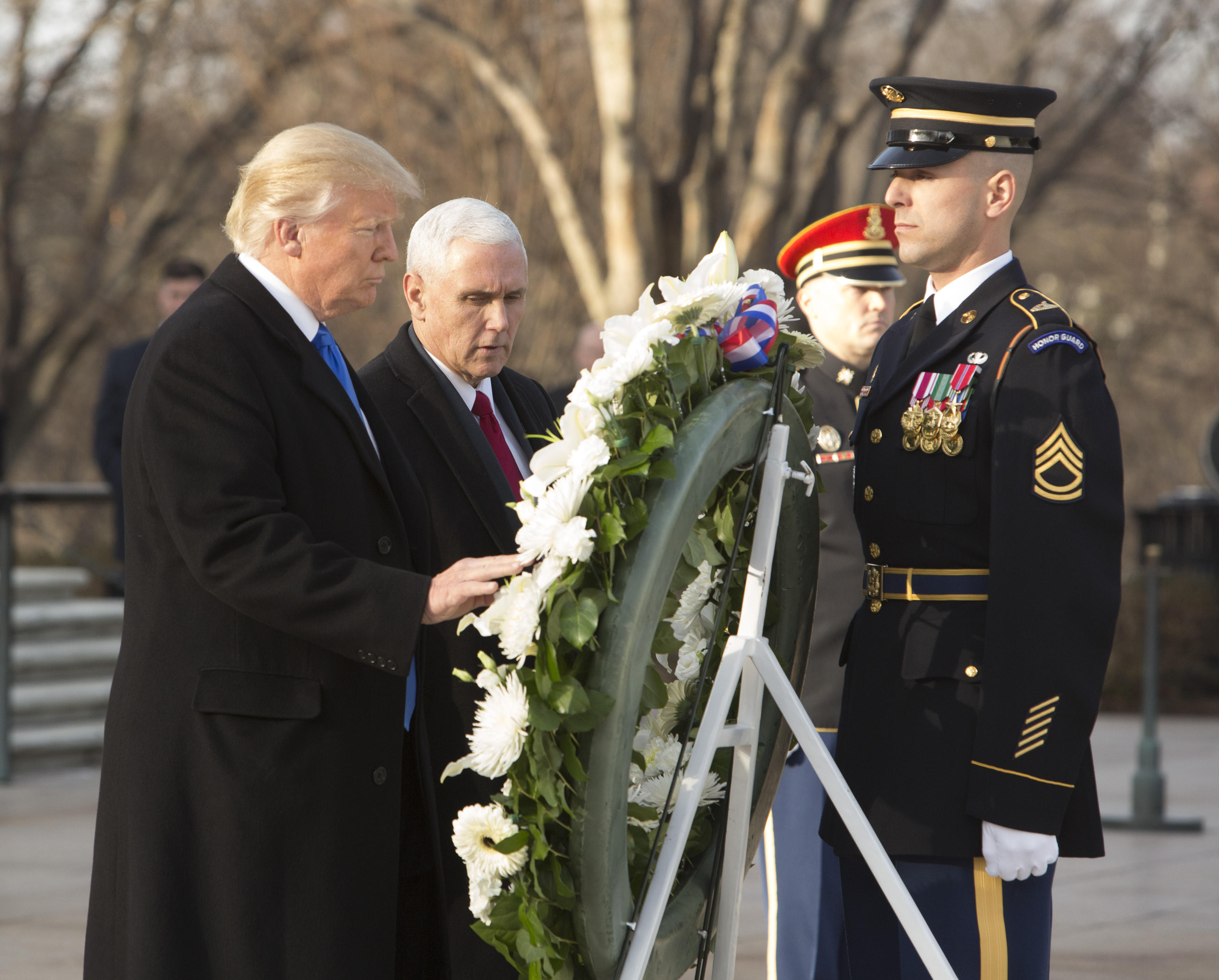 President Trump said he "should have" visited the Arlington National Cemetery on Veterans Day, which is a presidential tradition.

"I should have done that, I was extremely busy on calls for the country, we did a lot of calling as you know," Mr. Trump told "Fox News Sunday" host Chris Wallace. Wallace had asked Mr. Trump why he didn't commemorate Veterans Day Monday with a visit to the cemetery, since he was in Washington on Monday. He also pointed out that his predecessor, President Obama observed Veterans Day at Arlington every year that he was in Washington.

The president explained that he had recently returned from "the American Cemetery in Paris and I really probably assumed that was fine and I was extremely busy because of affairs of state -- doing other things."

Mr. Trump was criticized during that trip to France for not visiting a U.S. cemetery due to bad weather. The president, who was visiting France alongside other world leaders to commemorate the 100th anniversary of the end of World War I, eventually went to another U.S. cemetery in Paris.

Arlington National Cemetery dates to the Civil War and hold the interred remains of American war dead in every conflict since. It contains some 400,000 graves.