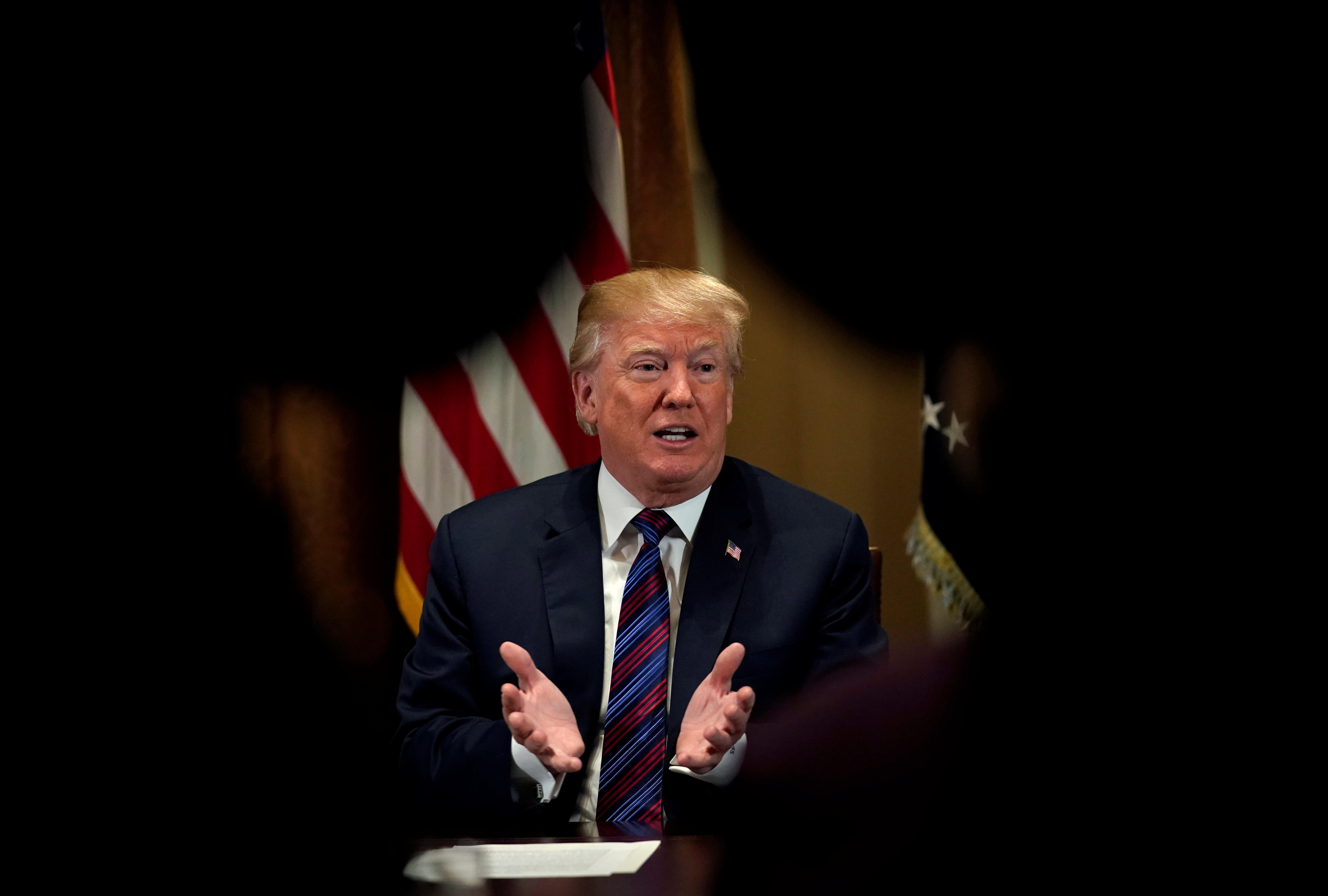 WASHINGTON -- After weeks of railing against online shopping giant Amazon, President Trump signed an executive order Thursday creating a task force to study the United States Postal System. In the surprise move, Mr. Trump said that USPS is on "an unsustainable financial path" and "must be restructured to prevent a taxpayer-funded bailout."

The task force will be assigned to study factors including USPS's pricing in the package delivery market and will have 120 days to submit a report with recommendations.

The order does not specifically mention Amazon or it owner, Jeff Bezos. But Mr. Trump has been criticizing the company for months, accusing it of not paying its fair share of taxes, harming the postal service, and putting brick-and-mortar stores out of business. Mr. Trump has also gone after Bezos personally and accused The Washington Post, which he owns, of being Amazon's "chief lobbyist."

"Only fools, or worse, are saying that our money losing Post Office makes money with Amazon. THEY LOSE A FORTUNE," he tweeted earlier this month, declaring: "this will be changed."

The U.S. Postal Service has indeed lost money for years, but package delivery has actually been a bright spot for the service.

Boosted by e-commerce, the Postal Service has enjoyed double-digit revenue increases from delivering packages. That just hasn't been enough to offset pension and health care costs as well as declines in first-class letters and marketing mail, which together make up more than two-thirds of postal revenue.

Still, Mr. Trump's claim the service could be charging more may not be entirely far-fetched. A 2017 analysis by Citigroup concluded that the Postal Service, which does not use taxpayer money for its operations, was charging below market rates as a whole on parcels. Still, federal regulators have reviewed the Amazon contract with the Postal Service each year, and deemed it to be profitable.