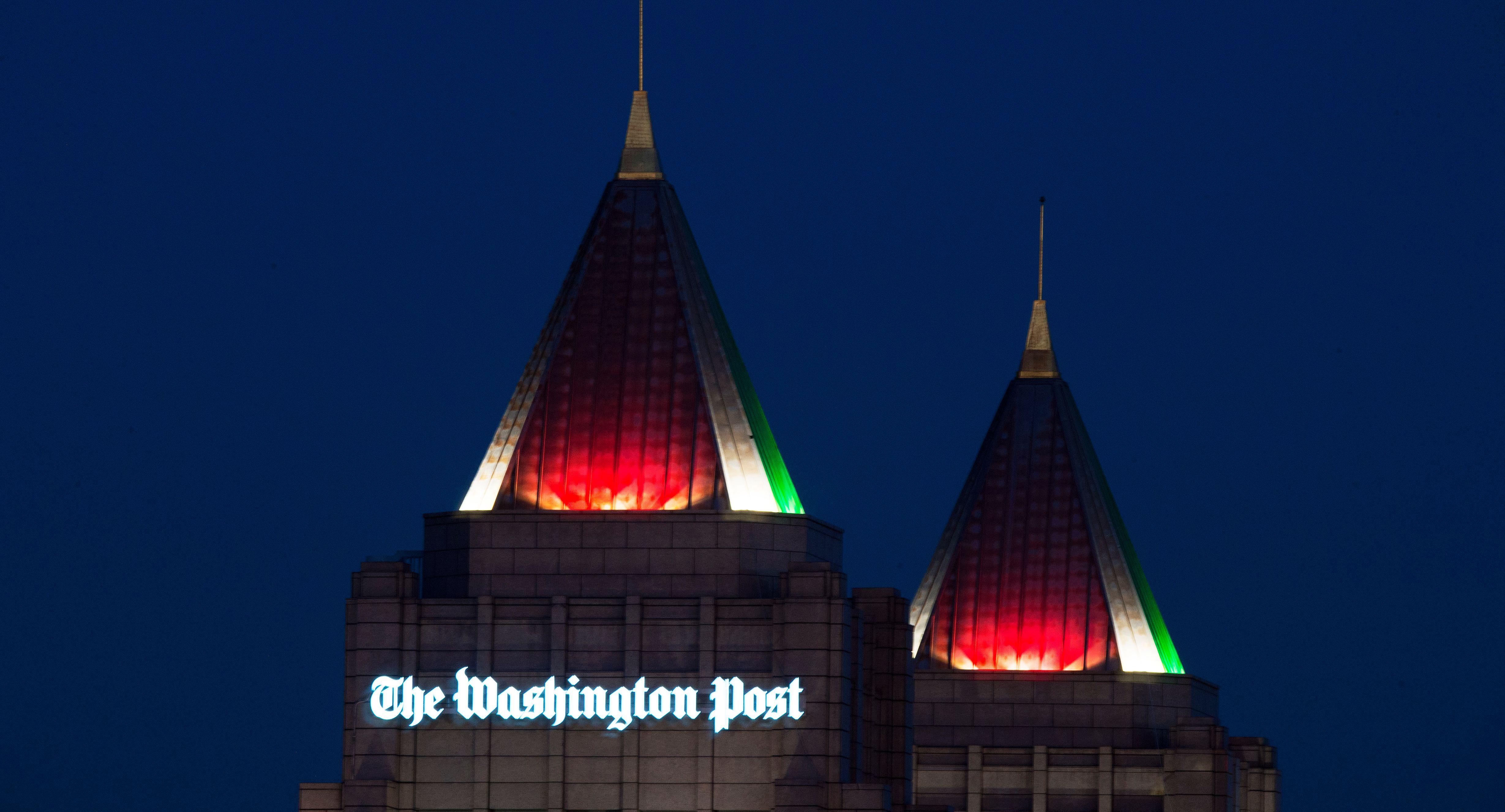 The Washington Post's executive editor, Martin Baron, is firing back at President Trump for linking -- and attacking -- the paper and online shopping and shipping titan Amazon. The Post was purchased by Amazon's founder and chief executive Jeff Bezos in 2013.

"It's completely made up," Baron said in a phone interview with The New York Times, referring to Mr. Trump's attacks on the paper that have included claims that Amazon uses the Post as a "lobbyist."

"I don't even know how to describe what goes through my mind," Baron said.

Last week alone, the president alleged the e-commerce site is taking advantage of the U.S. Postal Service and failing to pay enough in state and local taxes.

The White House has since insisted Mr. Trump's criticisms of Amazon are strictly policy-related. But Mr. Trump expanded that attack on Saturday morning, claiming, without offering any evidence, that Amazon is using The Washington Post as a "lobbyist." Mr. Trump said the newspaper should "REGISTER."

It's unclear what set off the president's most recent string of tweets, which seemed to impact Amazon. Their stock on Monday fell  5.2 percent, a day when the Standard & Poor's 500-stock index dropped 2.2 percent.

But Baron told the Times he will not be perturbed by the president's social media rants. "We cover him the way that we feel any president should be covered," he said.

The long-time editor flatly denied the president's claims that his paper acts as a lobbyist for Amazon. "There isn't anybody here who is paid by Amazon," he said. "Not one penny."

"If he had been involved in our news coverage, you can be sure that you would have heard about it by now," Baron added. "It hasn't happened. Period."