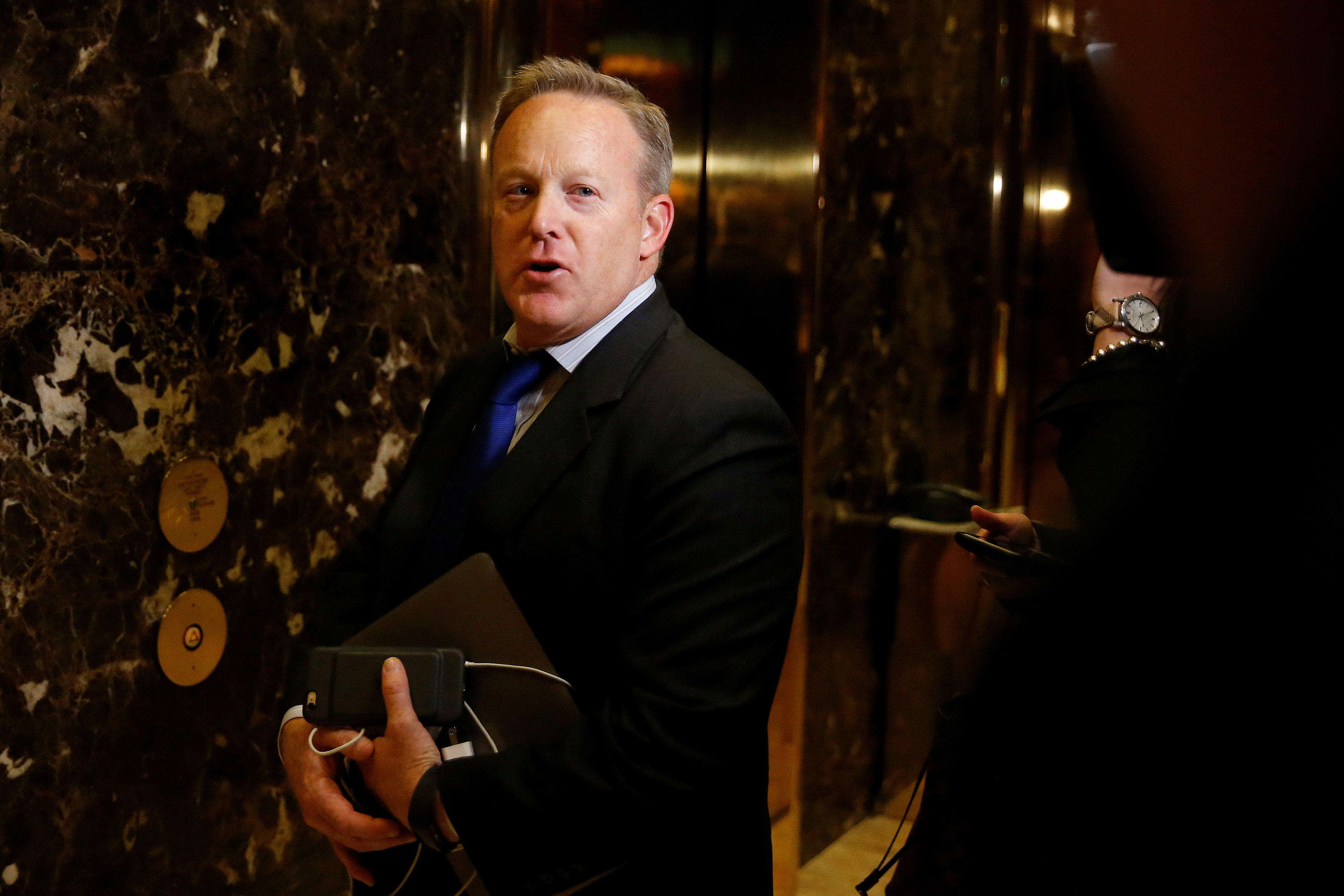 President-elect Donald Trump announced Thursday that Sean Spicer, the Republican National Committee’s director of communications, will serve as his press secretary at the White House.

“Sean, Hope, Jason and Dan have been key members of my team during the campaign and transition,” Mr. Trump said in a statement Thursday. “I am excited they will be leading the team that will communicate my agenda that will Make America Great Again.”

On Twitter, Spicer, the newly named press secretary, called it an “amazing honor” to work for the incoming administration.