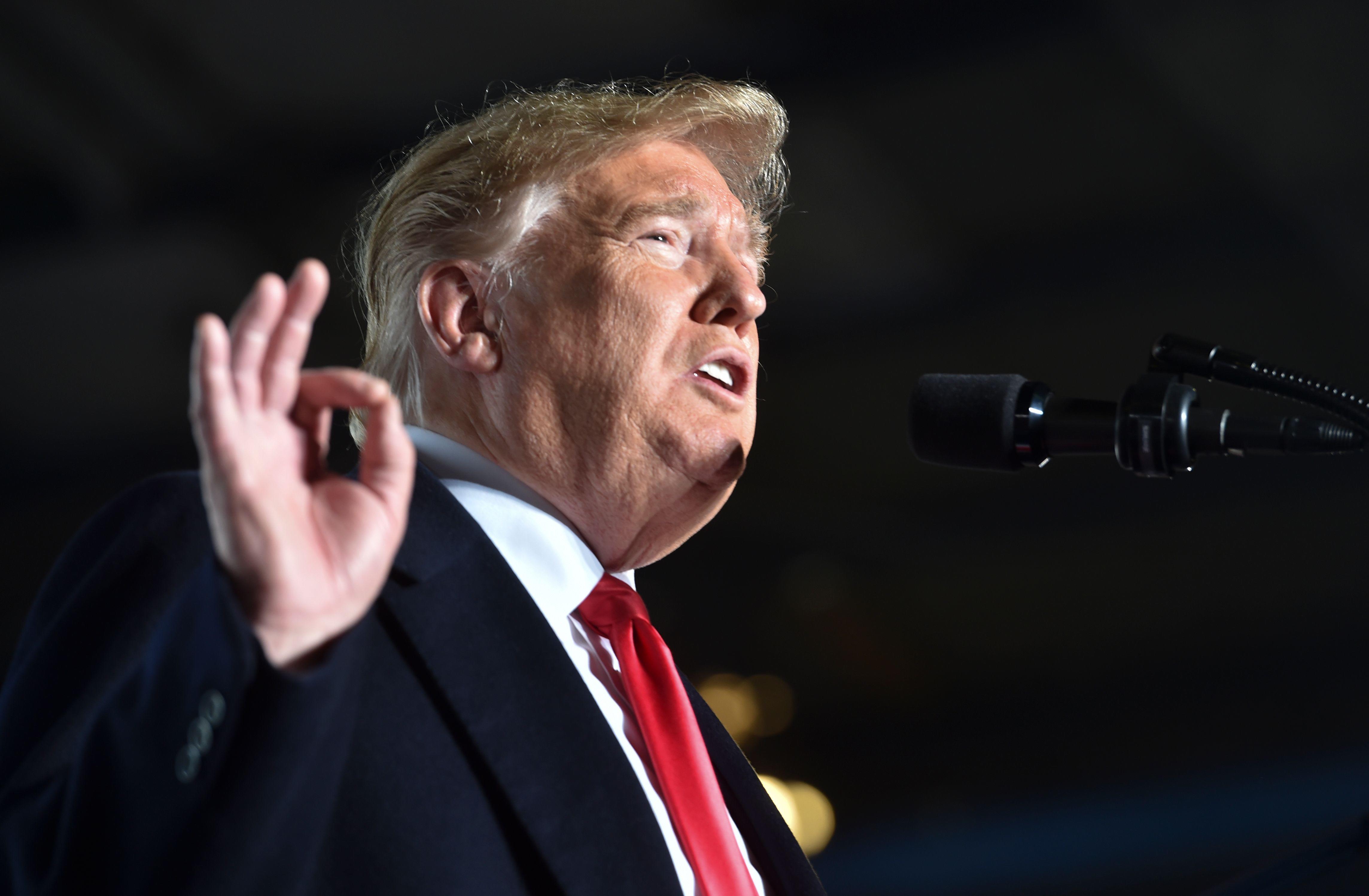 President Donald Trump is packing his campaign schedule before the midterm elections. Mr. Trump's campaign said Sunday that he will hold rallies in Florida and West Virginia later this week.

With days to go before Election Day, Mr. Trump is seeking to boost Republicans in the face of Democratic enthusiasm.

The campaign said Mr. Trump would be in Huntington, West Virginia, on Friday and Pensacola, Florida, on Saturday. They previously announced a rally in Fort Myers, Florida on Wednesday.

Mr. Trump is expected to do at least 10 rallies in the final stretch before Election Day, doubling up on rallies on many days.