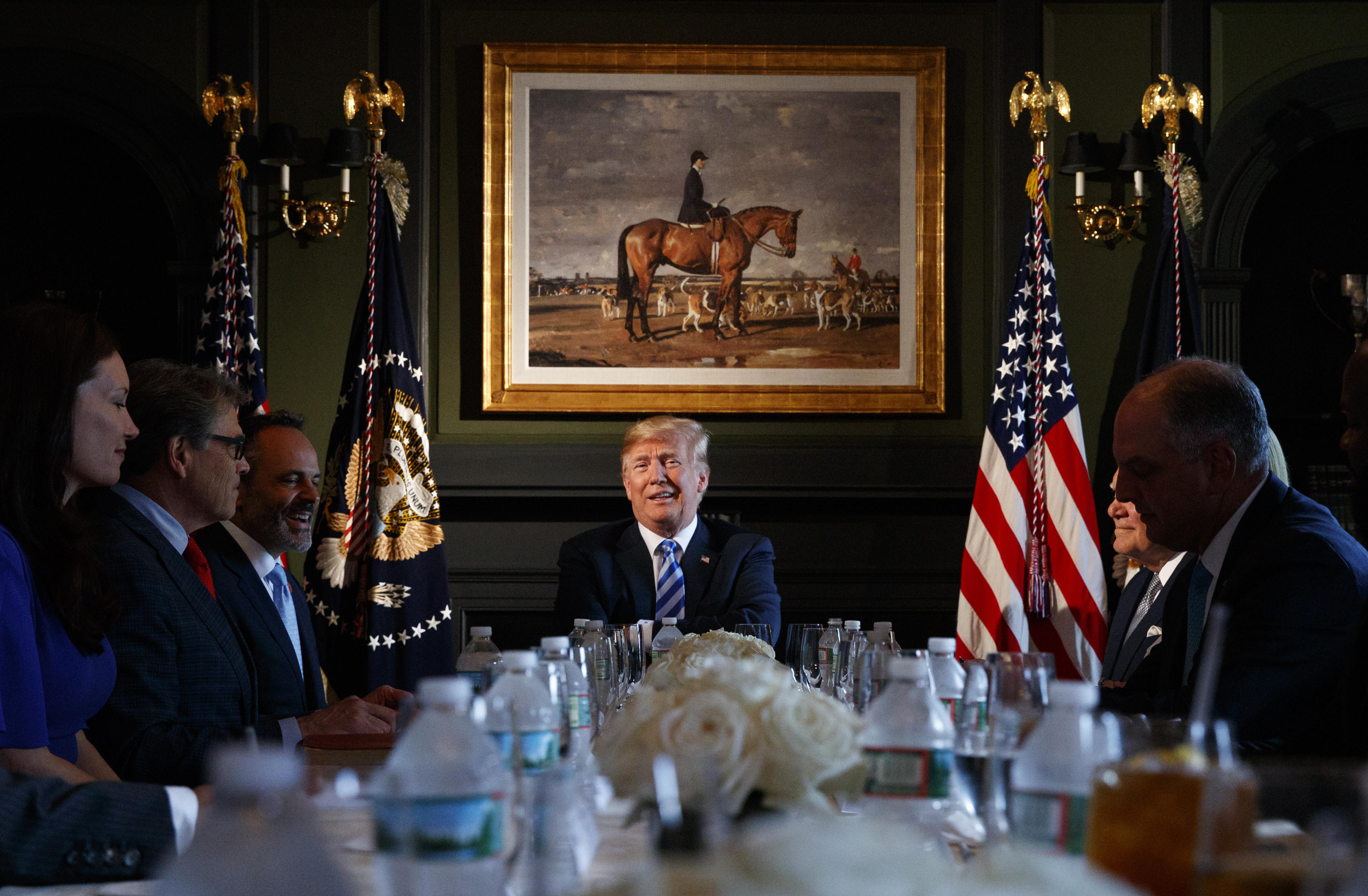 The White House says the officials represent states that have implemented changes similar to those backed by Trump.

The administration has been pressing Congress to send Trump legislation that would provide the Bureau of Prisons with $50 million over the next five years for drug treatment, education and job skills programs. Trump says the administration feels "very, very strongly" about helping former inmates find jobs.