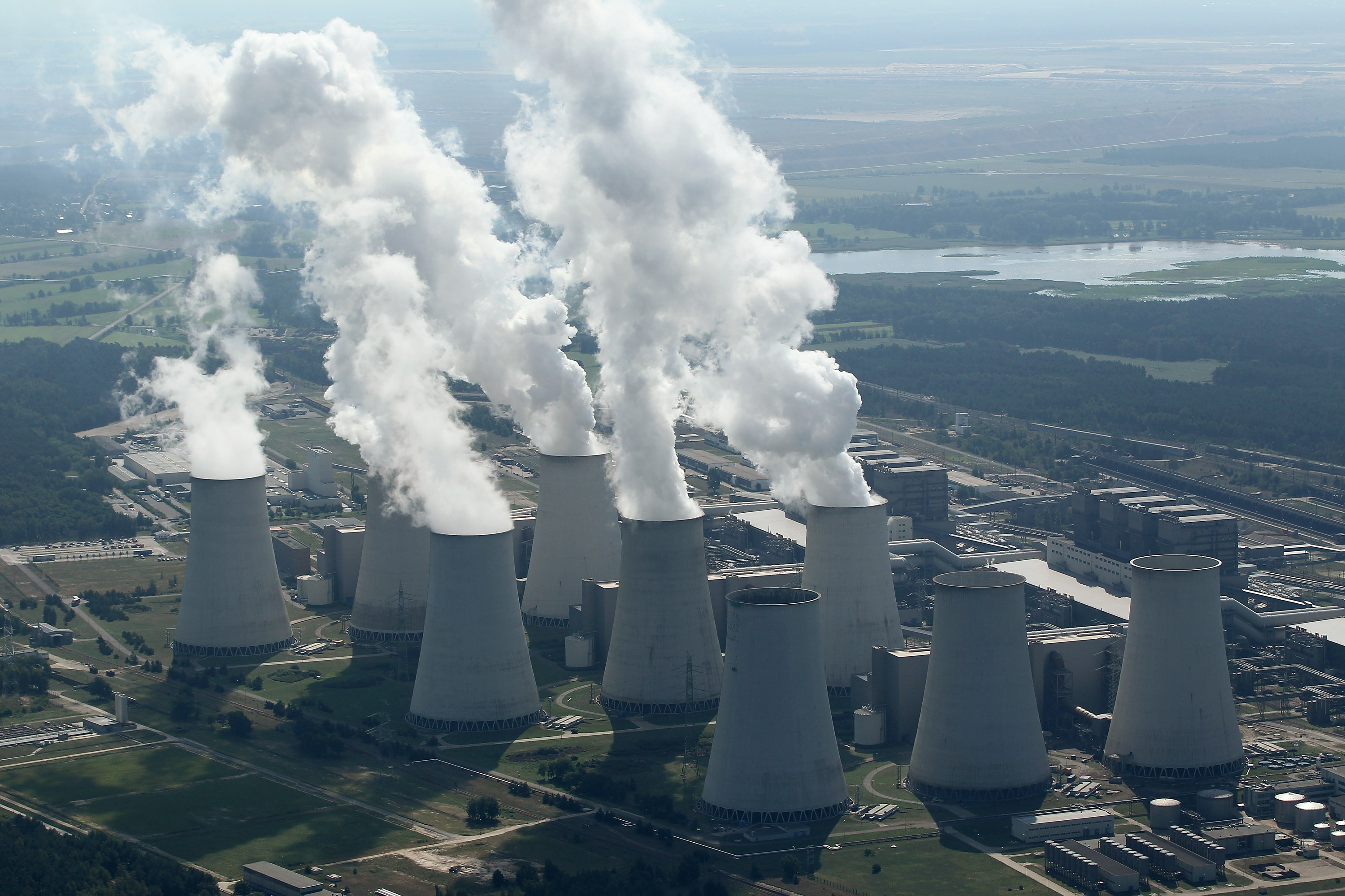 President Trump will sign a sweeping executive order on Tuesday to begin the process of dismantling environmental regulations implemented under the Obama administration to aggressively fight climate change.

The Energy Independence executive order, which Trump will sign at the Environmental Protection Agency (EPA), attacks the core of President Obama’s 2013 Climate Action Plan. A senior White House official said Monday that the order “directs the EPA to suspend, revise, or rescind the Clean Power Plan,” adding that the EPA would “proceed in a manner that upholds the rule of law” and would continue to abide by the Clean Air Act.

The executive order also mandates that every agency conduct a 180-day review that identifies all regulations and rules that “impede” energy production. Mr. Trump plans to use the reports to craft his administration’s “America First” energy blueprint to serve what the administration calls the “twin goal” of protecting the environment and  strengthening the economy by promoting energy production.

According to the senior administration official, Mr. Trump aims to “strengthen the nation’s energy security by reducing unnecessary regulatory obstacles that restrict the responsible use of domestic energy resources. This order will help keep energy and electricity affordable, reliable, and clean in order to boost economic growth and job creation.”

Scott Pruitt, the head of the EPA, echoed the Trump administration’s “pro-growth and pro-environment approach to how we do regulation in this country” on ABC’s “This Week” on Sunday.

But critics argue that Mr. Trump’s anti-climate change initiatives that resist transitioning from coal and gas to clean energy will in fact hurt the economy.

“The best way to protect workers and the environment is to invest in growing the clean energy economy that is already outpacing fossil fuels, and ensuring no one is left behind,” Michael Brune, the executive director of the Sierra Club, wrote in a statement. “At a time when we can declare independence from dirty fuels by embracing clean energy, this action could only deepen our dependence on fuels that pollute our air, water and climate while making our kids sicker.”

While the Trump administration initiates a review of President Obama’s Clean Power Plan, the White House is lifting the moratorium on federal coal leasing, and rolling back the federal regulation of methane emissions from the oil and gas industry.

The senior White House official said that the president and the administration accept the scientific view of climate change but they disagree with the Obama administration over policy prescriptions.

There is no mention of the Paris Agreement on climate change, from which Mr. Trump has previously said he would withdraw. Roughly 200 countries agreed to the climate plan that cuts greenhouse gases, but the senior administration official says that they have not made a final decision on the matter.