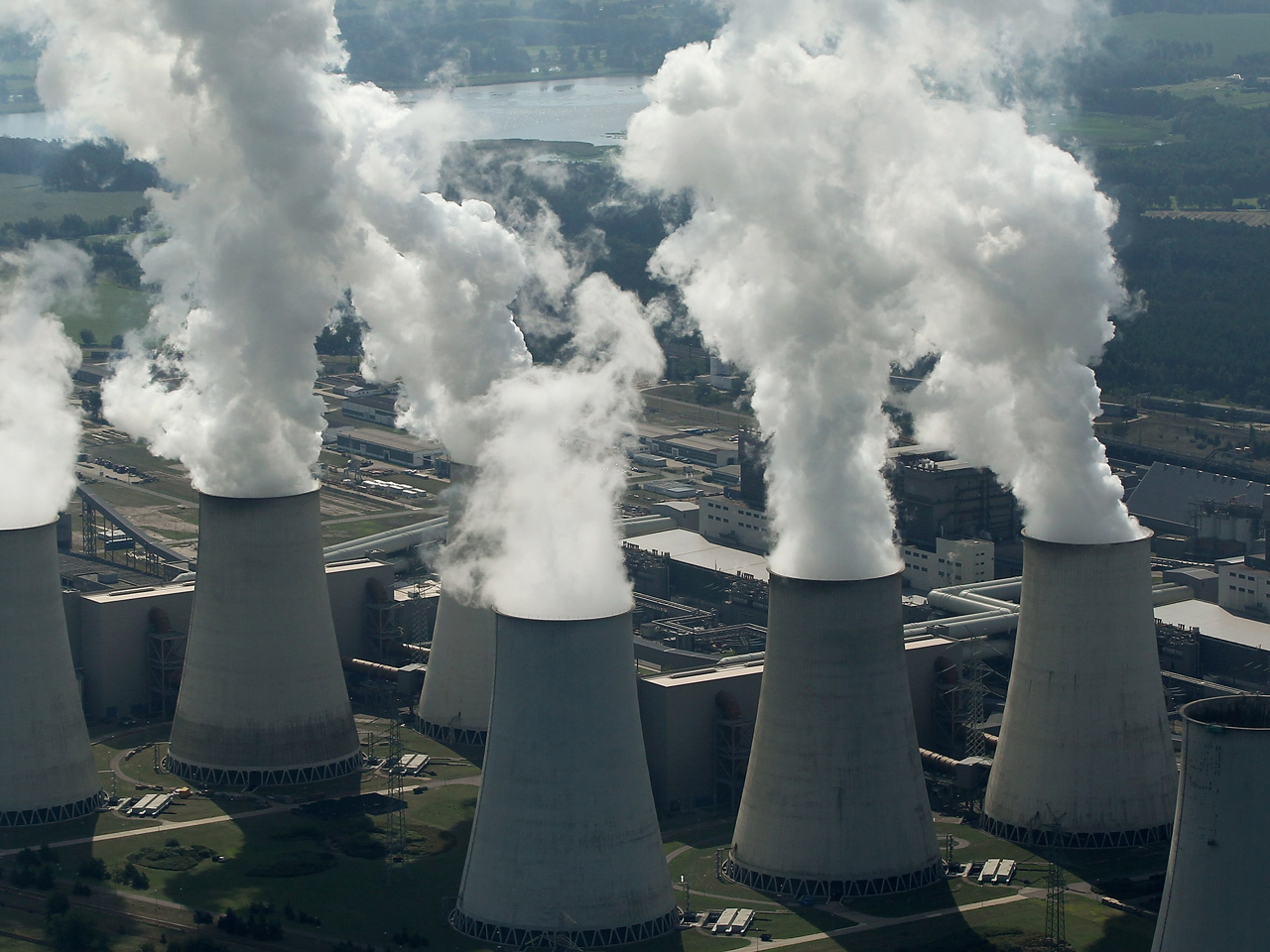 With little to no hope on Capitol Hill for action on climate change, President Obama on Tuesday plans to bypass Congress and move forward with executive actions designed to reduce carbon emissions.

In a speech at Georgetown University, the president will lay out what the administration is billing as a comprehensive plan built on three pillars: cutting the nation's carbon pollution, leading global efforts to reduce carbon emissions and preparing the United States for the impacts of climate change. As part of that effort, Mr. Obama on Tuesday will sign a presidential memorandum directing the Environmental Protection Agency (EPA) to start engaging with states, the private sector and other stakeholders to set carbon pollution standards for both new and existing carbon power plants.

The president, a senior administration official said, has "made it very clear his preference would be for Congress to act." At this point, however, he is ready to rely on the existing authorities in the executive branch.

Mr. Obama has taken some steps so far to address climate change, such as enacting stricter vehicle-fuel-efficiency standards in 2011 and offering subsidies to support green-energy industries like solar and wind power. There have been some markers of progress: Senior administration officials on Monday pointed out that carbon pollution from the energy sector last year fell to the lowest level in two decades.

At the same time, U.S. scientists last month reported that the concentration of carbon dioxide in the atmosphere is higher than it has been at any other time in the last several million years. The 12 hottest years on record have all come in the last 15 years, while severe floods, heat waves and droughts have threatened communities and driven up food prices.

"Climate change is no longer a distant threat," a senior administration official said. "We're already feeling its impacts across the country and around the world."

By engaging with the private sector in setting new pollution standards for existing carbon power plants, an administration official said, the EPA will be able to develop a standard "that provides common sense rules of the road [and] has industry support," as well as help the United States transition to a clean energy economy.

The president on Tuesday is also directing the EPA and the Transportation Department to work on another round of heavy-duty vehicle standards, and he will direct federal agencies to take advantage of the opportunities to reduce other pollutants that contribute to climate change, such as methane emissions. His plan also makes up to $8 billion in loan guarantee authority available for advanced fossil energy and efficiency projects. The president will also encourage renewable energy projects by directing the Department of Interior to permit enough such projects on public land by 2020 to power more than 6 million homes.

Mr. Obama's plan also focuses on partnering with states and local communities to prepare for the impacts of climate change. That entails directing federal agencies to ensure that new infrastructure built with taxpayer dollars, such as roads, are built to withstand risks like flooding. The cost of weather disasters exceeded $110 billion in the United States in 2012, according to the administration.

The White House also plans on unveiling new "climate preparedness" tools online, making extensive climate data accessible to the public. And while it engages with local officials and the U.S. public at large, Mr. Obama will advance his agenda internationally through public financing policies and free trade agreements. "This is a global problem, so we need global solutions," a senior administration official said.

The president Tuesday will urge an end to U.S. government support of financing coal-fired power plants overseas, except in certain cases, such as in the world's poorest countries where no more efficient alternative exists. He will also call for the United States to launch negotiations for free trade in environmental goods and services. The initiative will build on the success of the lowered tariffs on environmental goods that were negotiated last year within the Asia-Pacific Economic Cooperation (APEC).

One key issue that Mr. Obama may not broach in his Tuesday speech is the development of the Keystone XL pipeline. Opponents of the pipeline within the president's party have emphatically urged him to reject the plan because of its environmental risks, while Republicans have ratcheted up calls for its approval.

The $7 billion, 1,700-mile pipeline, which would carry oil extracted from tar sands in western Canada to refineries in the Texas Gulf Coast, is still under review by the State Department.

"The bottom line is this proposal is not yet ready for a decision," a senior administration official said Monday.