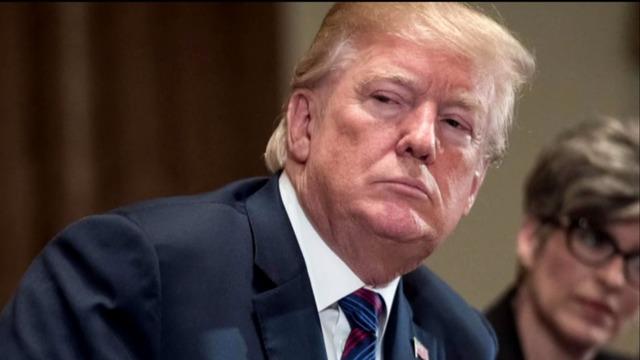 President Trump on Saturday tweeted that he's considering a "full pardon" for the late Jack Johnson, the world's first black champion boxer, at the prompting of Sylvester Stallone. Stallone is the American actor who has played Rocky Balboa in the popular "Rocky" movie series.

Johnson, who died in 1946, was convicted by an all-white jury in Chicago in 1913 of violating the Jim Crow-era White-Slave Traffic Act, that was intended to prevent and punish human trafficking and was used on Johnson for traveling with a white woman. The conviction was carried out even though the alleged crime took place before the law had passed. Johnson skipped bail and fled the country, living in exile, before ultimately surrendering and returning to service his one-year sentence.

Mr. Trump tweeted Saturday that Johnson's "trials and tribulations were great, his life complex and controversial."

"Others have looked at this over the years, most thought it would be done, but yes, I am considering a Full Pardon!" Mr. Trump said.

Since entering office, the president has issued three other pardons, some of them controversial. Most recently, he pardoned "Scooter" Libby, the adviser to former Vice President Dick Cheney who was convicted in 2007 of perjury and obstruction of justice in a CIA leak case.

Perhaps the most controversial pardon was Mr. Trump's decision to pardon former Sheriff Joe Arpaio, who was convicted of contempt of court after he refused to abide by a court order demanding him to stop racially profiling Latinos.