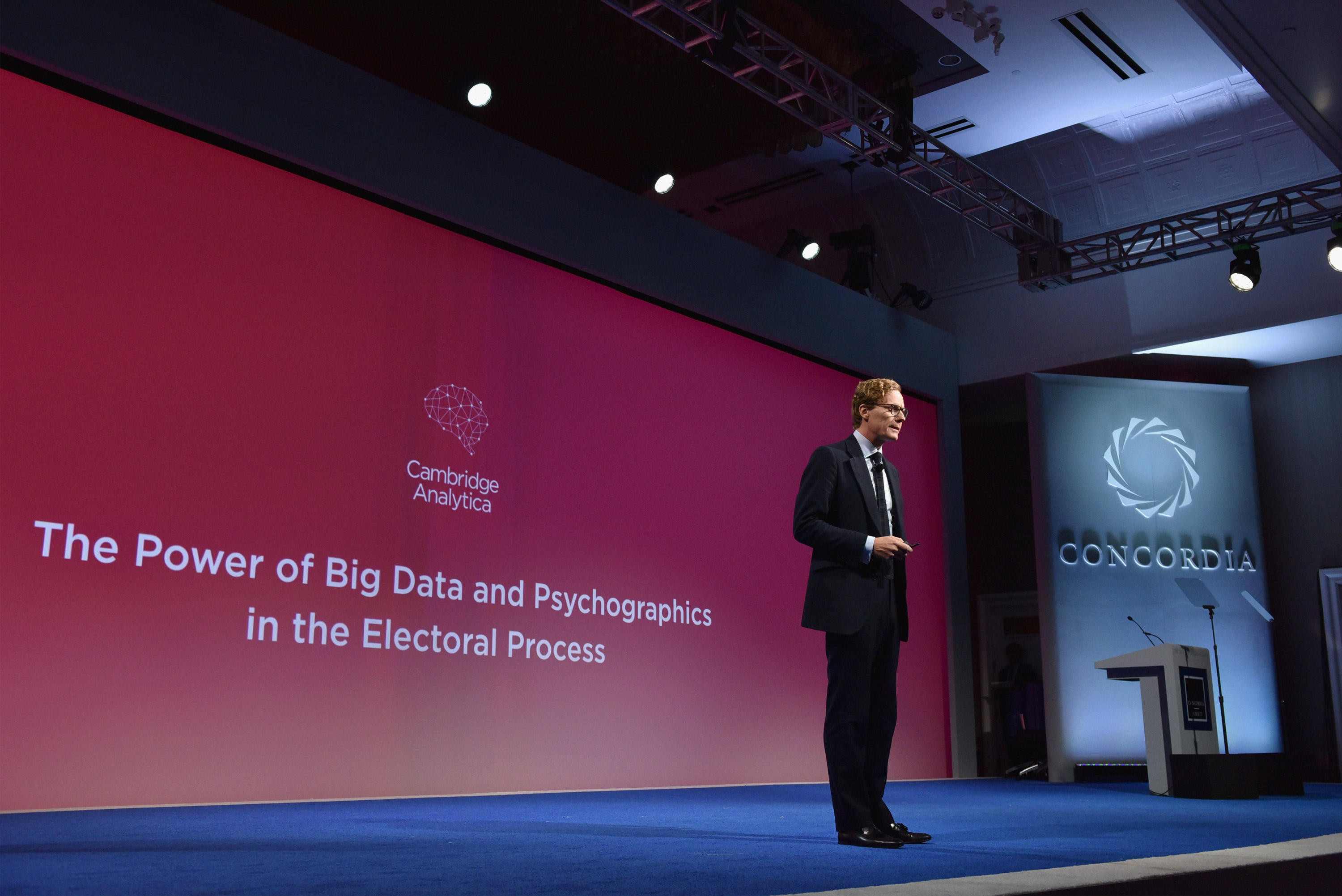 Cambridge Analytica, a data vendor for the Trump campaign, was phased out during the general election, CBS News reports. The firm is now at the center of reports that it exploited Facebook data and harvested millions of U.S. voter profiles  without user authorization during the 2016 presidential campaign.

The Trump campaign never used the psychographic data at the heart of a whistleblower who once worked to help acquire the data's reporting -- principally because it was relatively new and of suspect quality and value. The profiling approach utilized by Cambridge Analytica allowed it to predict the voting likelihoods of individual people based on personality, the firm claimed.

Facebook announced on Friday that the firm -- which is partly owned by billionaire donor Robert Mercer and which was paid $5.9 million by Mr. Trump's 2016 presidential campaign -- has been suspended for violating the social media company's standards and practices.

In late September 2016, Cambridge and other data vendors were submitting bids to the Trump campaign. Then-candidate Trump's campaign used Cambridge Analytica during the primaries and in the summer because it was never certain the Republican National Committee would be a willing, cooperative partner. Cambridge Analytica instead was a hedge against the RNC, in case it wouldn't share its data.

The crucial decision was made in late September or early October when Mr. Trump's son-in-law Jared Kushner and Brad Parscale, Mr. Trump's digital guru on the 2016 campaign, decided to utilize just the RNC data for the general election and used nothing from that point from Cambridge Analytica or any other data vendor. The Trump campaign had tested the RNC data, and it proved to be vastly more accurate than Cambridge Analytica's, and when it was clear the RNC would be a willing partner, Mr. Trump's campaign was able to rely solely on the RNC.

Cambridge Analytica data was used for some targeted digital advertising and a large TV buy, but the main source of "get out the vote" and matching digital outreach data came from the RNC.