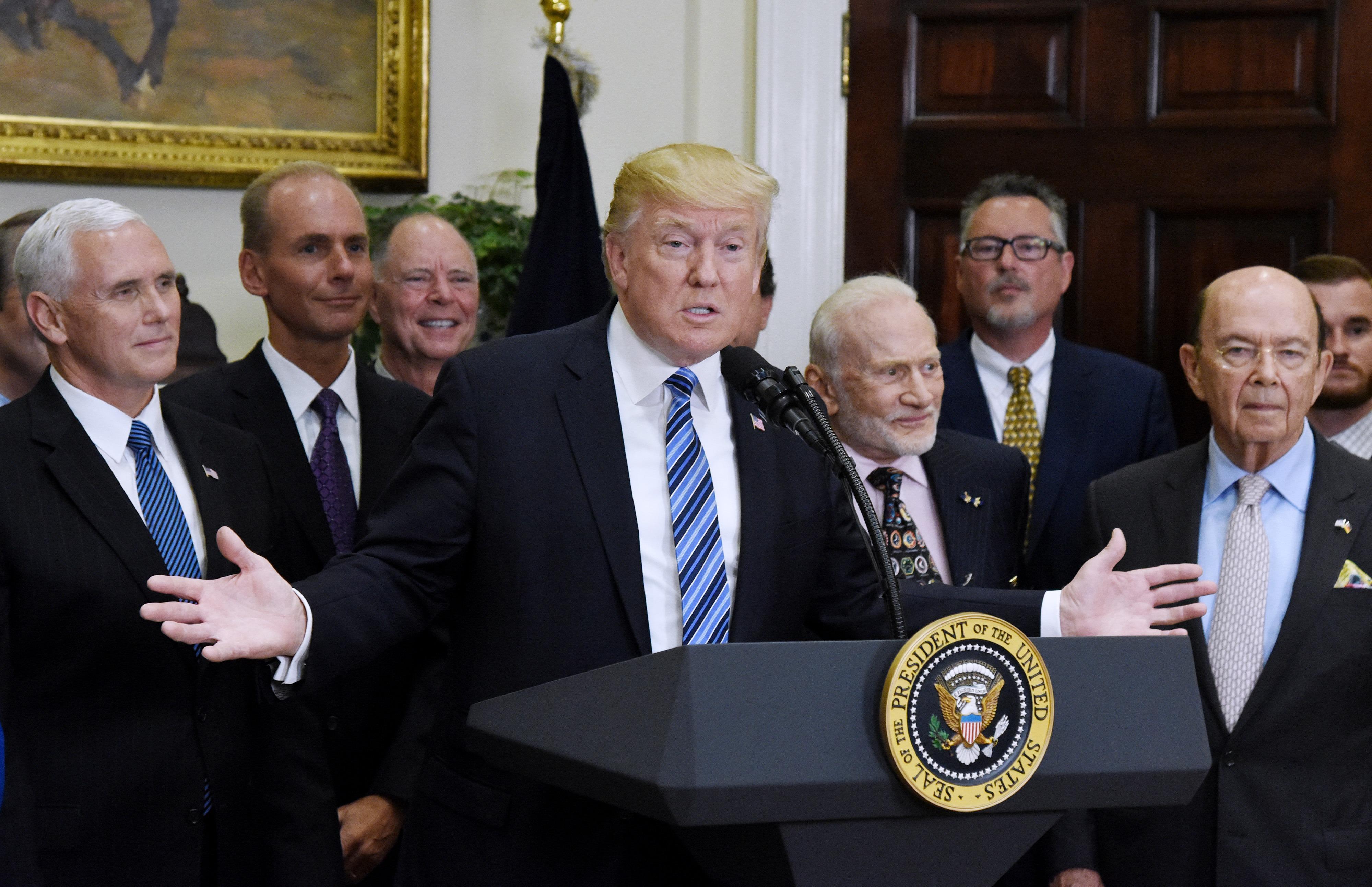 WASHINGTON -- President Trump posted a video on Twitter Sunday morning featuring his brief stint on WWE. He tweeted a looped video, showing him running toward a wrestling ring to tackle another person, with the hashtags #FraudNewsCNN and #FNN.

In the video, the person's head was edited to show the CNN logo in its place, as Mr. Trump topples it to the ground.

The original footage was from 2007, when Mr. Trump participated in WrestleMania 23, and the so-called "battle of the billionaires."

The video appeared to be posted on Reddit four days prior to Mr. Trump's early morning tweet, in a sub-Reddit thread called "The Donald."

CNN responded Sunday, tweeting a quote from deputy White House press secretary Sarah Huckabee Sanders, reading, "The President in no way form or fashion has ever promoted or encouraged violence. If anything, quite the contrary."

In a statement to CBS News, a CNN spokesperson said, "It is a sad day when the President of the United States encourages violence against reporters. Clearly, Sarah Huckabee Sanders lied when she said the President had never done so."

"Instead of preparing for his overseas trip, his first meeting with Vladimir Putin, ‎dealing with North Korea and working on his health care bill, he is involved in juvenile behavior far below the dignity of his office," the statement said. "We will keep doing our jobs. He should start doing his."

The Reporter's Committee for Freedom of the Press (RCFP) also released a statement following Trump's tweets, condemning the president's threats of violence against journalists.

"This tweet is beneath the office of the presidency. Sadly, it is not beneath this president," said Bruce Brown, executive director of the RCFP.

On Thursday, Mr. Trump slammed CNN after three staffers resigned from the network, after their reporting on a Trump associate's financial ties to Russia was retracted.

It's the latest in a string of attacks against the media, just days after Mr. Trump launched into a personal outburst against MSNBC host Mika Brzezinski in which he referred to the "Morning Joe" co-host as "crazy" and "dumb as a rock" and criticizing her personal appearance, alleging she had undergone plastic surgery.

Brzezinski and her "Morning Joe" co-host and fiance, Joe Scarborough, responded to the Twitter attacks by writing in a Washington Post op-ed that they were certain Mr. Trump "is not mentally equipped to continue watching our show, 'Morning Joe."'

At a Saturday evening "Celebrate Freedom" concert honoring veterans, Mr. Trump continued the battle, promising an adoring crowd that America would "win again" and prompting cheers with attacks on the news media.

He also defended his use of social media, describing it Saturday as "modern day presidential."