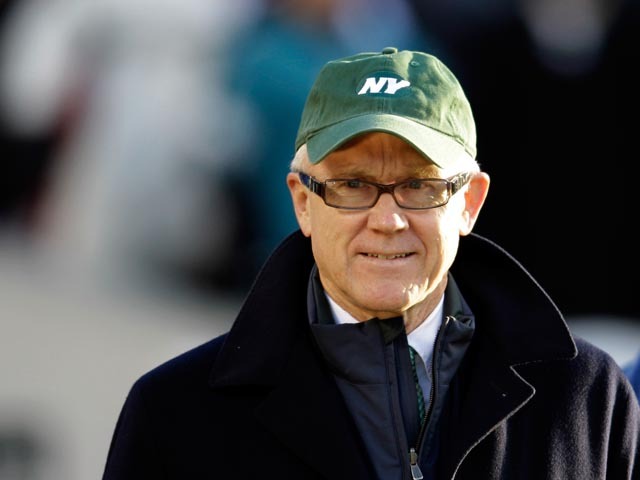 Johnson raised money for Mr. Trump's presidential campaign and donated funds to help pay for inaugural festivities. Johnson is chairman and CEO of The Johnson Co., a private asset management firm in New York. He has owned the National Football League team since 2000. Johnson's nomination was expected after Mr. Trump made a public reference to it in January.

Mr. Trump is expected to visit the U.K. at some point in the future, but a date has not been set yet. Prime Minister Theresa May's office said last week that Britain's state visit invitation for President Trump still stands even though The Guardian reported that Mr. Trump wants to postpone the trip until he can be assured the atmosphere won't be hostile towards him.

Mr. Trump also announced his choice of Jamie McCourt, an attorney and former co-owner of the Los Angeles Dodgers baseball team, to be the U.S. ambassador to Belgium.

The Senate must confirm the nominations.