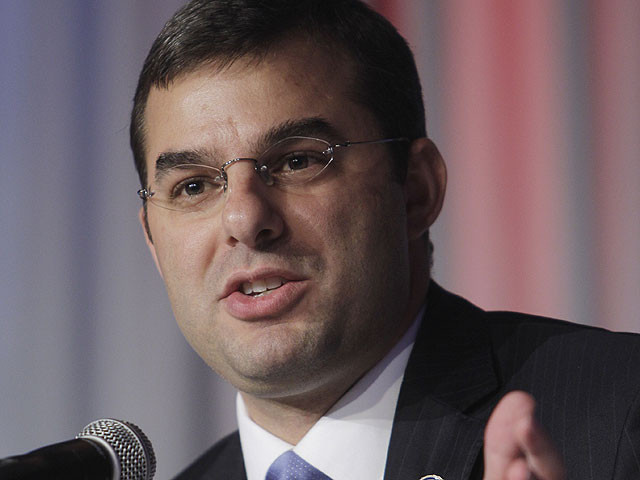 An aide to President Donald Trump called for Michigan Republican Rep. Justin Amash, a member of the conservative House Freedom Caucus (HFC) and outspoken critic of the president, to be challenged and defeated in the 2018 congressional primary.

Scavino’s tweet was the latest White House attack on HFC members who helped derail the Republican health care bill, after Mr. Trump threatened in a tweet Thursday morning to oppose the conservative Republicans in their 2018 primaries.

Amash fired back quickly on Twitter, saying Mr. Trump and the establishment have become one and the same. He also tweeted a link to his fundraising page, encouraging challengers to “bring it on.”

Amash, a conservative with libertarian positions on privacy and Fourth Amendment issues, has consistently been one of the most vocal Republican critics of Mr. Trump. Amash was one of the first Freedom Caucus members to respond to Mr. Trump’s threat to oppose the conservative Republicans in 2018, tweeting that the president has succumbed to the “D.C. establishment.”

He went on to call Mr. Trump a “childish bully,” saying that his attacks would be “constructive in the fifth grade. It may allow a child to get his way, but that’s not how our government works.”

Amash has been criticizing Mr. Trump for months, so much so that the Huffington Post profiled him in a December piece called, “The one House Republican who can’t stop criticizing Donald Trump.”

Mr. Trump’s White House continues to fuel a divide among the Republican caucus that has only become more strained since his inauguration. Recently, Mr. Trump has turned his frustration on the limited government-minded HFC, whose members have generally tried to balance support with reservations about the president.