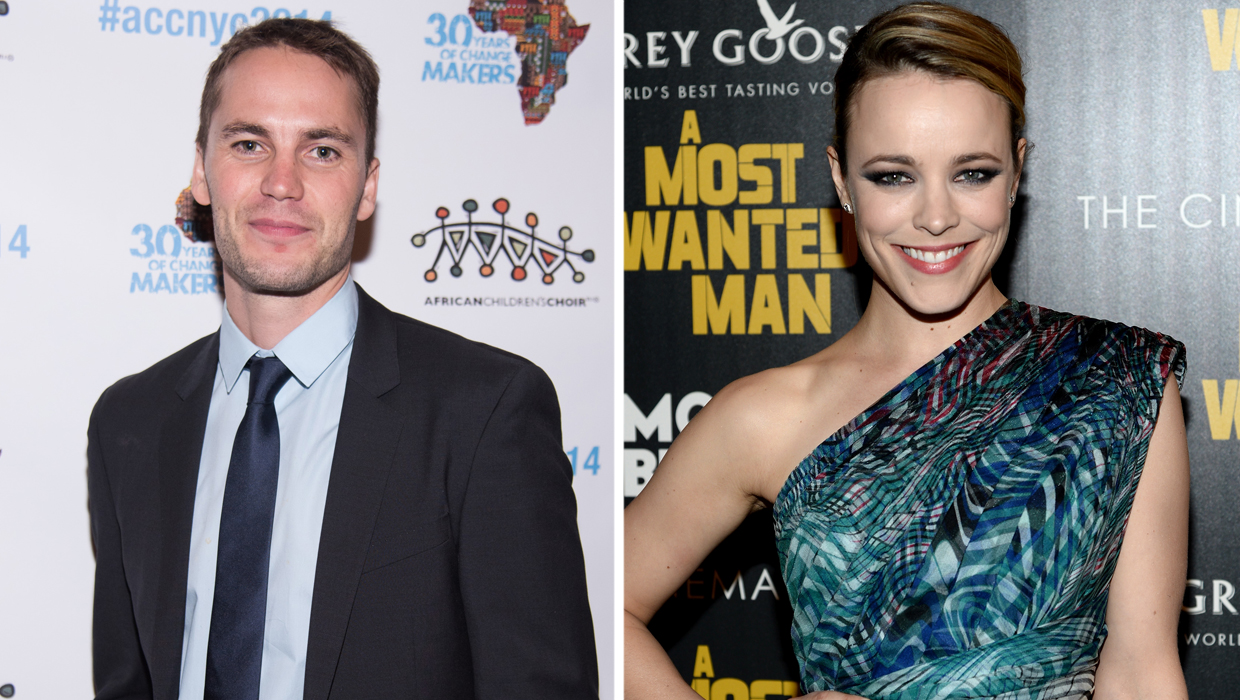 Three more stars are officially on the case for "True Detective."

The eight-episode season, which has begun production in California and also stars Colin Farrell and Vince Vaughn, centers around three police officers and a career criminal who must navigate a web of conspiracy in the aftermath of a murder.

Farrell will star as Ray Velcoro, "a compromised detective whose allegiances are torn between his masters in a corrupt police department and the mobster who owns him." Vaughn will play Frank Semyon, "a criminal and entrepreneur in danger of losing his empire when his move into legitimate enterprise is upended by the murder of a business partner."

McAdams is playing Ani Bezzerides, "a Ventura County Sheriff's detective whose uncompromising ethics put her at odds with others and the system she serves," while Kitsch is set to play Paul Woodrugh, "a war veteran and motorcycle officer for the California Highway Patrol, running from a difficult past and the sudden glare of a scandal that never happened."

Reilly will portray Frank Semyon's wife, Jordan, "a former D-list actress who is a full partner in his enterprises and ambitions."