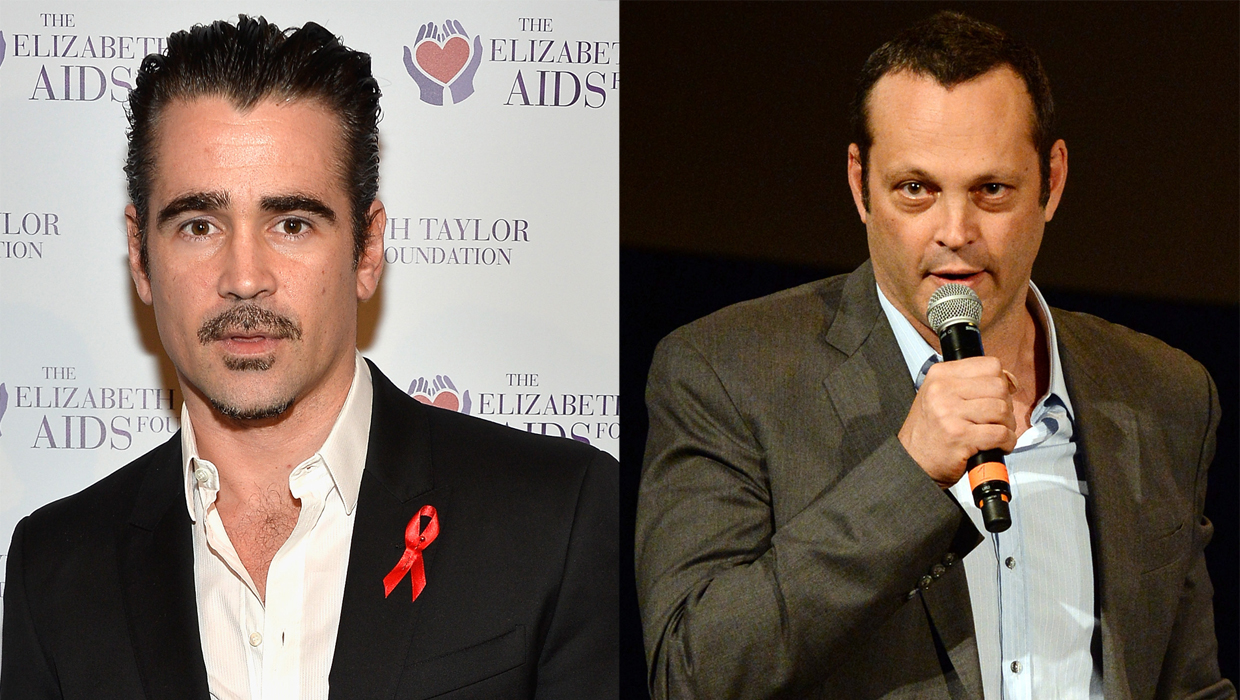 It's official -- Colin Farrell and Vince Vaughn will star in the second season of "True Detective."

HBO made the announcement Tuesday and revealed this logline for the sophomore season: "Three police officers and a career criminal must navigate a web of conspiracy in the aftermath of a murder."

Farrell will play Ray Velcoro, "a compromised detective whose allegiances are torn between his masters in a corrupt police department and the mobster who owns him."

Vaughn will take on the role of Frank Semyon, "a career criminal in danger of losing his empire when his move into legitimate enterprise is upended by the murder of a business partner."

The news comes after scores of rumors about who would join the acclaimed series for season 2. Earlier this week, Farrell was quoted as saying he had been cast in the series. HBO says additional casting will be announced as it is confirmed.