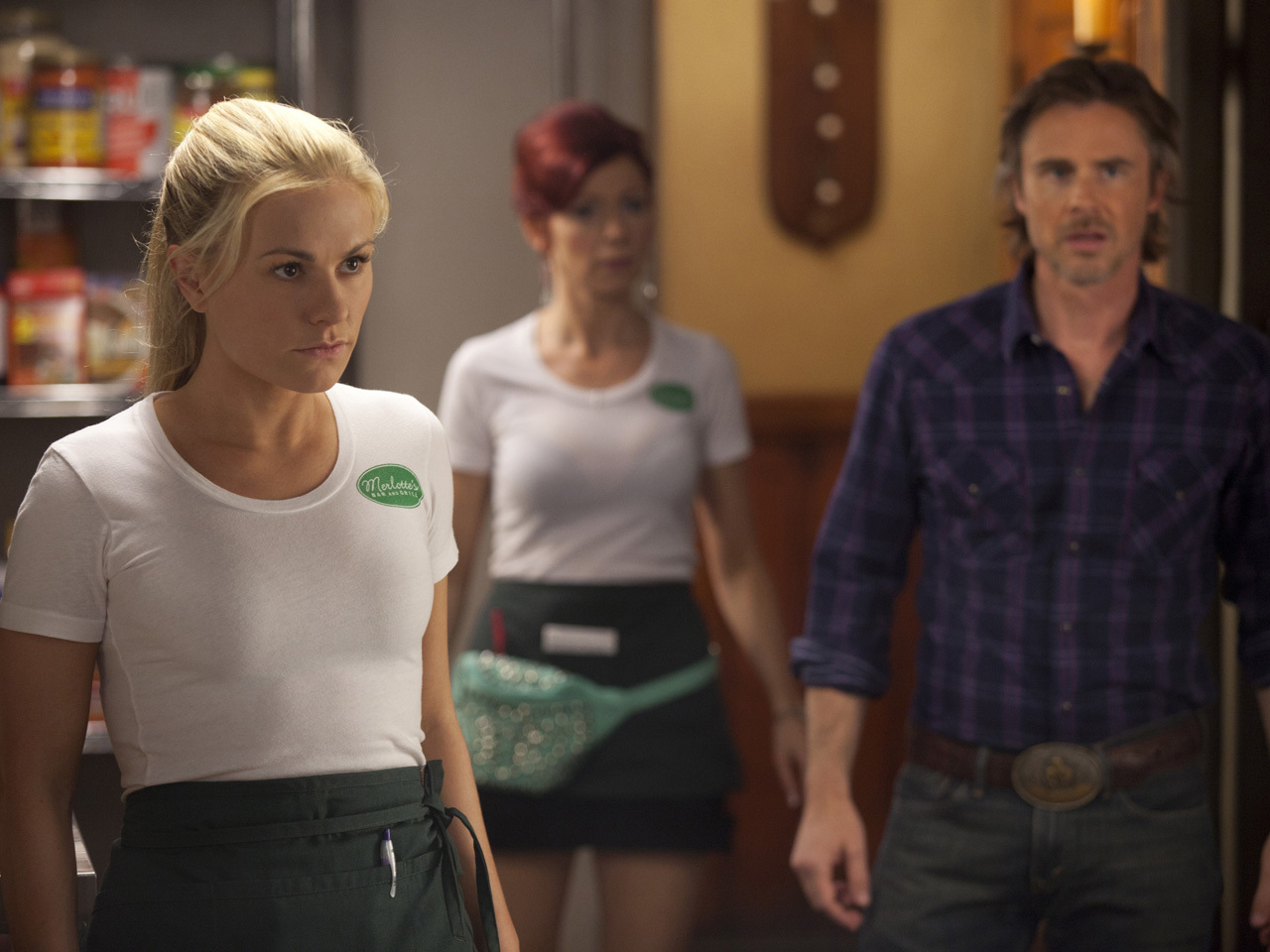 Get ready to pack your bags for a trip back to Bon Temps -- HBO has announced a premiere date for the sixth season of "True Blood."

The network says the vampire drama will return on Sunday, June 16.

This will be the first season without creator/showrunner Alan Ball, who departed the series last year.

Anna Paquin, Stephen Moyer and Alexander Skarsgard will be back as Sookie Stackhouse, Bill Compton and Eric Northman, respectively, for the sixth installment. Newcomers this season include actor Rutger Hauer, who's character will reportedly have a connection to Sookie.

Tell us: Are you excited for more "True Blood"?