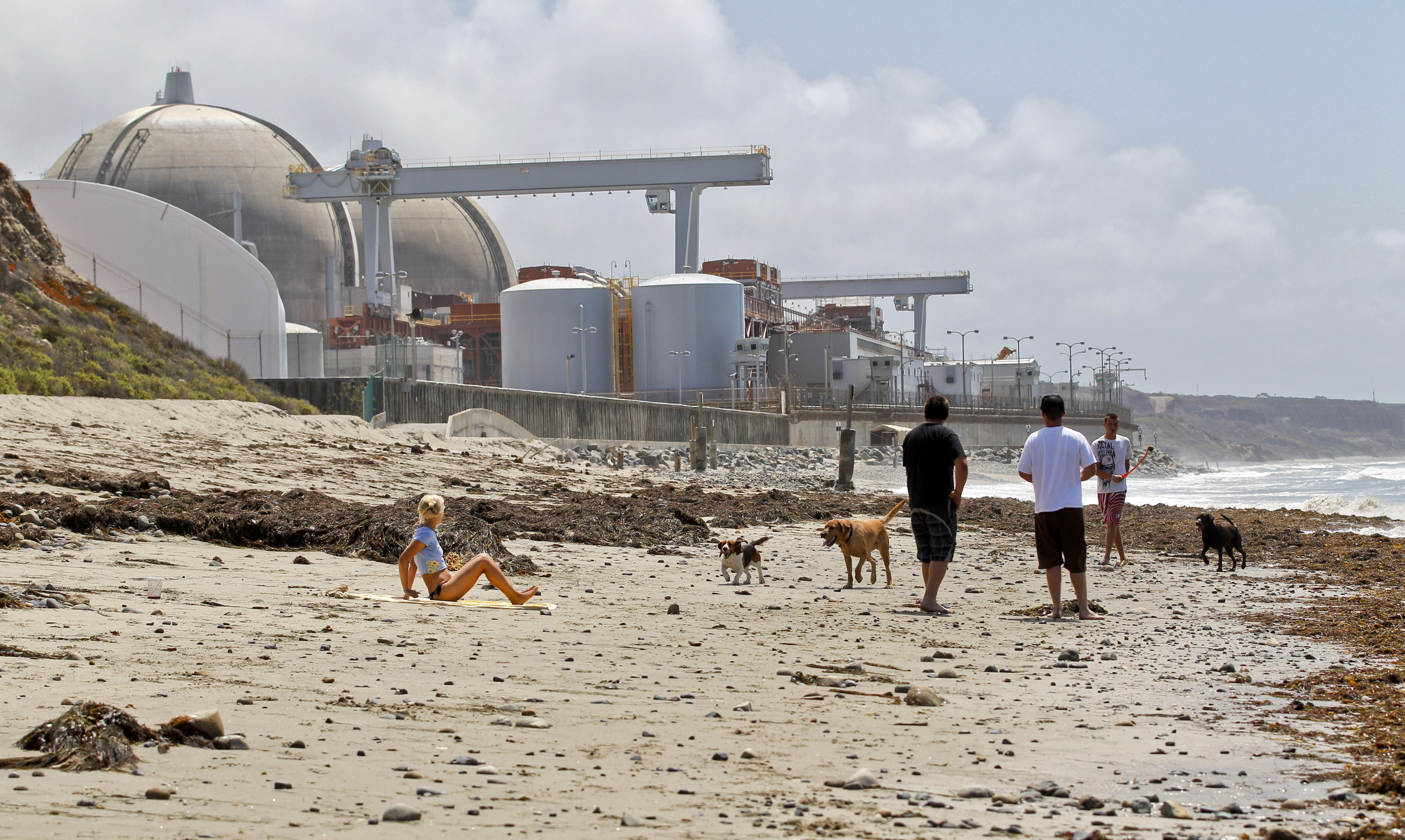 LOS ANGELES The operator of California's troubled San Onofre nuclear power plant on Thursday proposed to restart one of its twin reactors, more than eight months after the seaside facility was shut down following a break in a tube carrying radioactive water.

A plan to return even one reactor to service is a milestone for Southern California Edison, coming three months after federal regulators found that a botched computer analysis eventually led to excessive wear to hundreds of tubes inside the plant's steam generators.

Edison said in a statement that it has filed the proposal with the Nuclear Regulatory Commission, which is expected to take months to review the details. The NRC has said there is no timetable to restart the plant.

Edison President Ron Litzinger said in a statement that the company, working with industry experts, had performed more than 170,000 inspections to unravel the problem with tube wear and outline steps to fix it.

"We have concluded that Unit 2 at San Onofre can be operated safely," he said. "This plan will get San Onofre Unit 2 back to providing reliable and clean energy to Southern Californians."

Edison said it will operate Unit 2 at 70 percent power, which will prevent tube vibration. The company said it will shut down the reactor after five months for inspections.

The announcement is certain to cause fierce blowback from environmental groups and activists that have argued the plant is too damaged to be restarted safely.

About 7.4 million Californians live within 50 miles of San Onofre, which can power 1.4 million homes.

In a March letter, federal regulators outlined a series of benchmarks Edison must reach to restart the plant, including determining the cause of vibration and friction that damaged tubes, how it would be fixed and then monitored during operation.

The trouble began Jan. 31, when the Unit 3 reactor was shut down as a precaution after a tube break. Traces of radiation escaped at the time, but officials said there was no danger to workers or neighbors. Unit 2 had been taken offline earlier that month for maintenance, but investigators later found unexpected wear on scores of tubes inside both units.

Edison has been trying for months to determine how to correct the problem, while environmental activists have depicted the plant as a disaster-in-the-making.

Overall, investigators found wear from friction and vibration in 15,000 places, in varying degrees, in 3,401 tubes inside the four generators. In about 280 spots — virtually all in the Unit 3 reactor — more than 50 percent of the tube wall was worn away.

As far back as early May, Edison officials talked optimistically about restarting Unit 2, where tube damage has been less extensive. The prospects for its twin reactor, Unit 3, look bleaker. Company officials have left open the possibility that the heavily damaged generators in Unit 3 might be scrapped, and it's also possible the plant will never return to its full output of electricity.

The steam generators were manufactured by Japan-based Mitsubishi Heavy Industries. The design of the generators also is under congressional scrutiny.

The plant is owned by SCE, San Diego Gas & Electric and the city of Riverside. The Unit 1 reactor operated from 1968 to 1992, when it was shut down and dismantled.