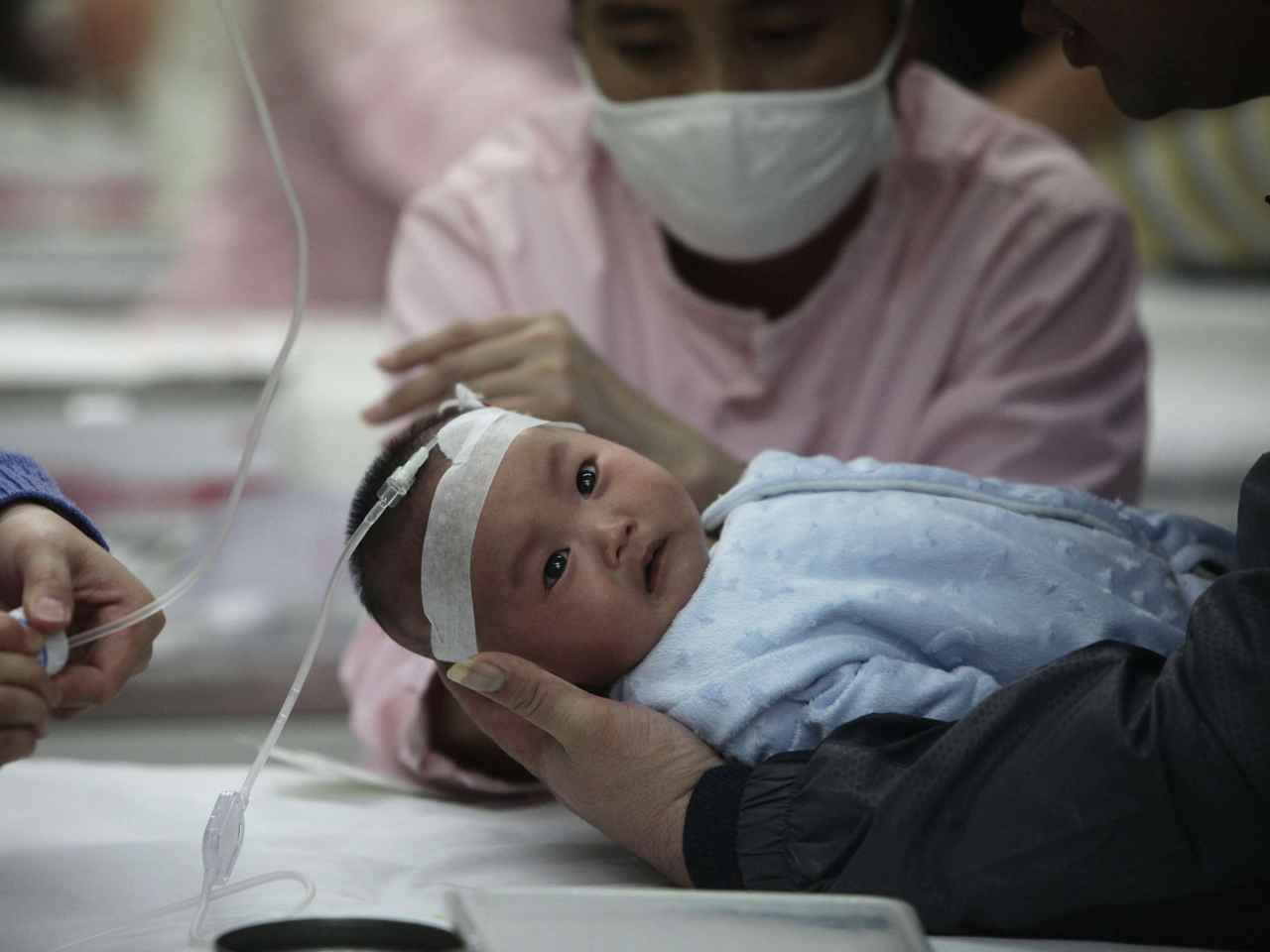 Many people forget that the flu can be a deadly illness, especially for adults over the age of 65, pregnant women and children under the age of 5 years old.

Between 2004 and 2012, 830 U.S. children died from the flu, many of whom were previously healthy and had no medical conditions that put them at added risk. During the 2012 flu season in particular, 105 kids passed away from disease complications.

There may be a way to help prevent these child tragedies, according to researchers. A new study published Nov. 25 in Pediatrics shows that children who are given antiviral medications called neuraminidase inhibitors (NAIs) within 48 hours of exhibiting serious flu symptoms were 64 percent less likely to die.

"The benefit was more apparent for the most severely ill children, who required a ventilator to help with breathing," study co-author Dr. Janice Louie, chief of the influenza and respiratory diseases section at the California Department of Public Health's Center for Infectious Diseases, said to HealthDay.

However, only one-third of hospitalized kids received NAIs to treat their conditions, according to the new study.

What’s more, NAIs are relatively cheap with the most commonly prescribed form -- oseltamivir, or Tamiflu -- costing only $7 a pill, Louie pointed out.  A five-day regimen only would cost about $70.

The study looked at around 800 patients under the age of 18 who were treated in intensive-care units for the flu between April 2009 and Sept. 2012.

In total, 6 percent of the kids who received NAIs for their severe flu died, compared to 8 percent who did not receive the treatment.

During the 2009 H1N1 "swine flu" pandemic, 90 percent of kids admitted to the ICU for flu symptoms received NAIs. In subsequent years after the pandemic, the number dropped to 63 percent.

Experts said the study was a good example of why it was so important to treat the flu with antivirals when necessary.

“Antivirals matter and they decrease mortality, and the sooner you give them the more effectively they do that,” Dr. Peggy Weintrub, chief of pediatric infectious diseases at the University of California, San Francisco who was not involved in the research, said to the New York Times. “We didn’t have nice proof on a large scale until this study.”

Louie believes that doctors might be too quick to dismiss the flu when they have a sick child come in, which is why they don't use the antivirals more frequently.

"Many clinicians may not initially consider influenza as a possible cause of respiratory illness or pneumonia, especially when it occurs outside of the peak of the influenza season," Louie said.

Some experts also pointed out the importance of getting a flu shot in order to help prevent more severe forms of the illness. Of the 511 children who died from the flu between 2004 and 2012 who were old enough to receive a flu shot, only 16 percent received it.

"Children need to be immunized just like adults need to be immunized," Whitley said. "It's still the best approach we have to prevent influenza,” Dr. Octavio Ramilo, a professor of pediatrics at Ohio State University who was not involved in the research, told HealthDay.