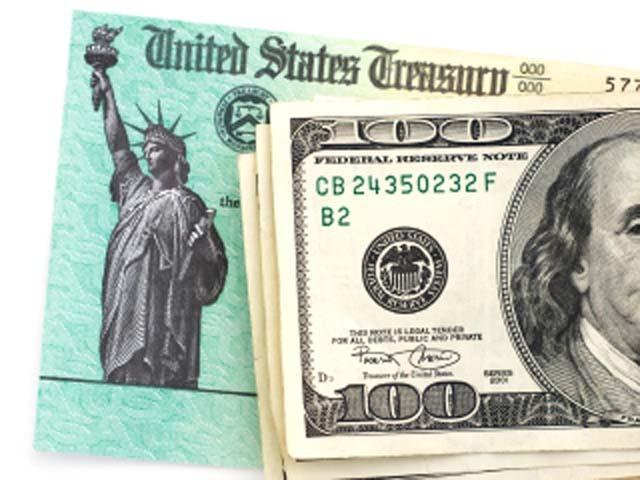 (MoneyWatch) Treasury bonds and other government debt are selling off over the longest stretch since 2006, pushing up long-term interest rates. That has some investors worried that the bond bubble is beginning to burst, as well as concerned that the Federal Reserve is losing the battle to keep rates tamped down.

But those fears are unfounded at this point, says David Rosenberg, the pessimistically prescient chief economist and strategist at asset manager Gluskin Sheff.

Bond yields and bond prices move in opposite directions -- and yes, the yield on the benchmark 10-year Treasury rose to 2.3 percent this week for the first time in five months. Indeed, yields are up now for seven days in a row, the longest stretch in six years.

"Once again, we are fielding many a call a to whether the secular bull market in bonds is over," Rosenberg writes in a new note to clients. "We typically go through one or two of the episodes per year -- when market rates hiccup and the same question resurfaces. The answer, in short, is no."

Rosenberg argues that corrections occur in every asset class and that the drop in Treasury prices is just part of the trade. Additionally, bond prices rise when investors expect higher future inflation. But if inflation expectations were "truly becoming unglued," Rosenberg says, then commodity futures would not be sitting well below their most recent high and be essentially flat for the year.

If inflation worries were creeping back into the market, the price of gold -- a traditional hedge against inflation -- would be up. Rather, it's fallen 13 percent from its recent peak to an eight-week low and dropped 4 percent in just the past three days, Rosenberg says.

"The sharp sell-off in Treasuries and other government bonds on recent days largely reflects growing perceptions of accelerating economic growth and a rising tolerance now to take on more risk," Rosenberg writes. "We shall see how long this lasts."

After all, the exact same pattern repeatedly struck Treasurys last year, when the 10-year note suffered four major sell-offs, which lasted anywhere from a few weeks to rarely more than a month, Rosenberg says. And when all was said and done? Treasury prices ended 2011 with gains: Yields finished the year at 1.89 percent, well below the 3.3 percent yield at the end of 2010.