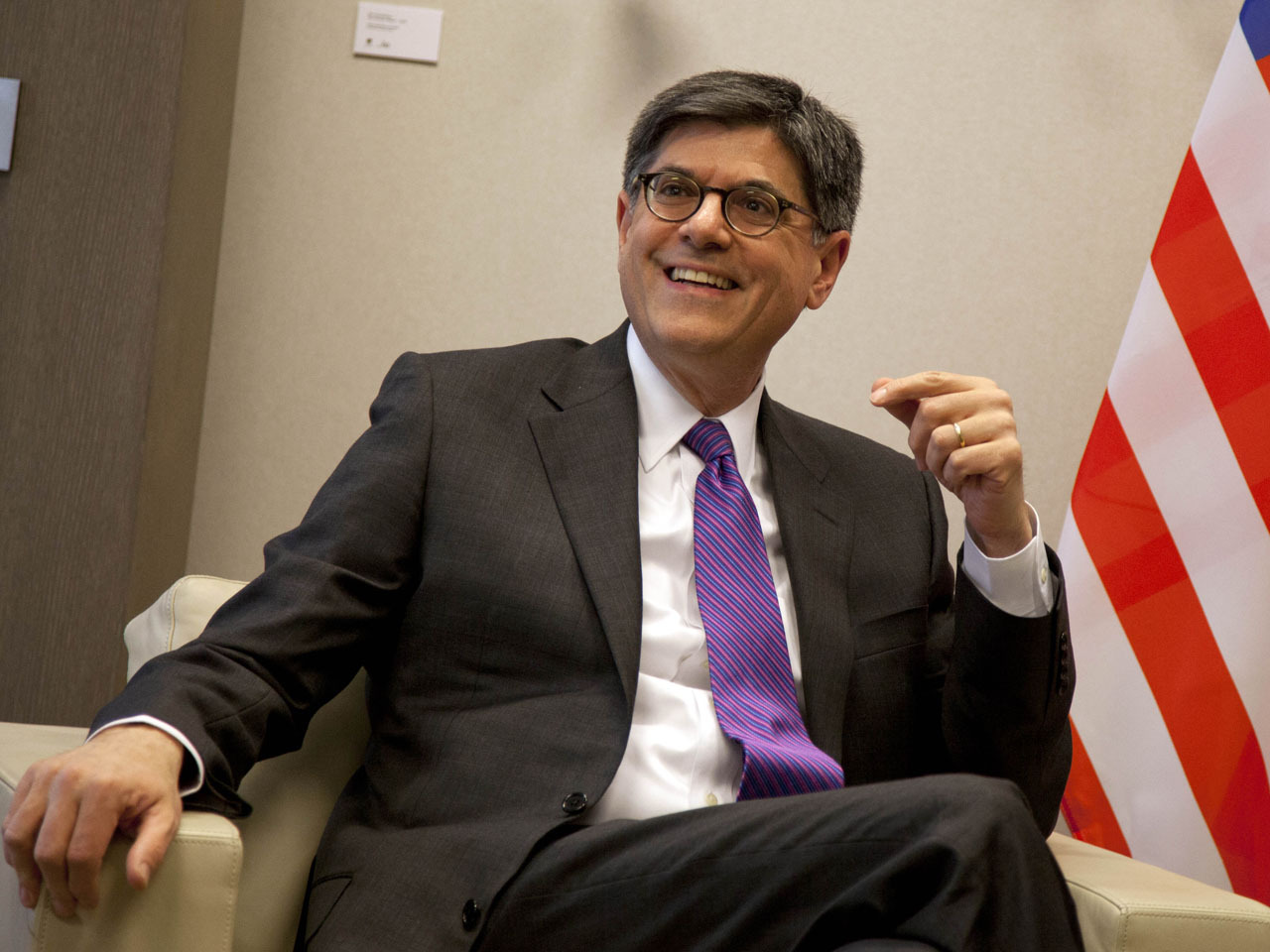 BRUSSELS European countries should ease off their austerity and adopt more growth-friendly policies, U.S. Treasury Secretary Jacob Lew said Monday as he kicked off a series of meetings with the region's top leaders.

America's biggest trading partner and the world's largest economic bloc has entered the fourth year of its debt crisis, which has plunged many of the 27 EU governments into recession. The U.S. administration hopes Europe will relent in its focus on debt reduction, which has been hurting growth through spending cuts and tax increases.

In his meeting with Barroso, the chief of the EU's executive arm, Lew discussed "the need to generate demand" to spur the economy, a Treasury official said.

"They also discussed the situation in Cyprus, which underscored the importance of moving to full banking union," said the official, who was speaking on condition of anonymity because he was not allowed to publicly discuss the closed-doors meeting.

Cyprus, a tiny eastern Mediterranean island nation of about 1 million people, had to seek a 10 billion euro ($13 billion) bailout from its European partners and the International Monetary Fund last month after a banking crisis brought it to the brink of bankruptcy.

Lew therefore pressured the EU to push ahead with one of the bloc's major projects to overcome its debt crisis, the introduction of a full banking union. Under that plan, the oversight of the bloc's banks will be centralized starting next year, eventually followed by a bailout fund with the power to solve banking failures. The goal is to prevent the cost of rescuing a bank from overwhelming the finances of a single member state.

Lew and Barroso also discussed the planned free trade agreement between the U.S. and the EU, the official said.

That deal would foster growth by lowering tariffs and removing other trade barriers for most industries between the two giants, that together account for more than half of the world economy. The project has strong support on both sides of the Atlantic, with President Barack Obama and German Chancellor Angela Merkel amid its prime advocates, but the negotiations are expected to be arduous and a deal won't be reached fast.

"In the current economic context, we must indeed seize all opportunities to create growth and jobs," Barroso's spokeswoman Pia Ahrenkilde Hansen said after the meeting. "The agreement will create both, growth and jobs, without taxpayers' money," she added.

Later Monday, Lew's focus will turn to the key officials in charge of the euro currency, shared by 17 of the EU's 27 nations. In Frankfurt, continental Europe's biggest financial hub, he is set to meet European Central Bank President Mario Draghi.

On Tuesday, he is due to meet German Finance Minister Wolfgang Schaeuble in Berlin, followed by talks with France's Pierre Moscovici in Paris. Germany and France combined make up almost half of the eurozone's annual economic output of about 10 trillion euros ($13 trillion).

The two-day trip through some of Europe's capitals was Lew's second tour abroad after visiting China last month.