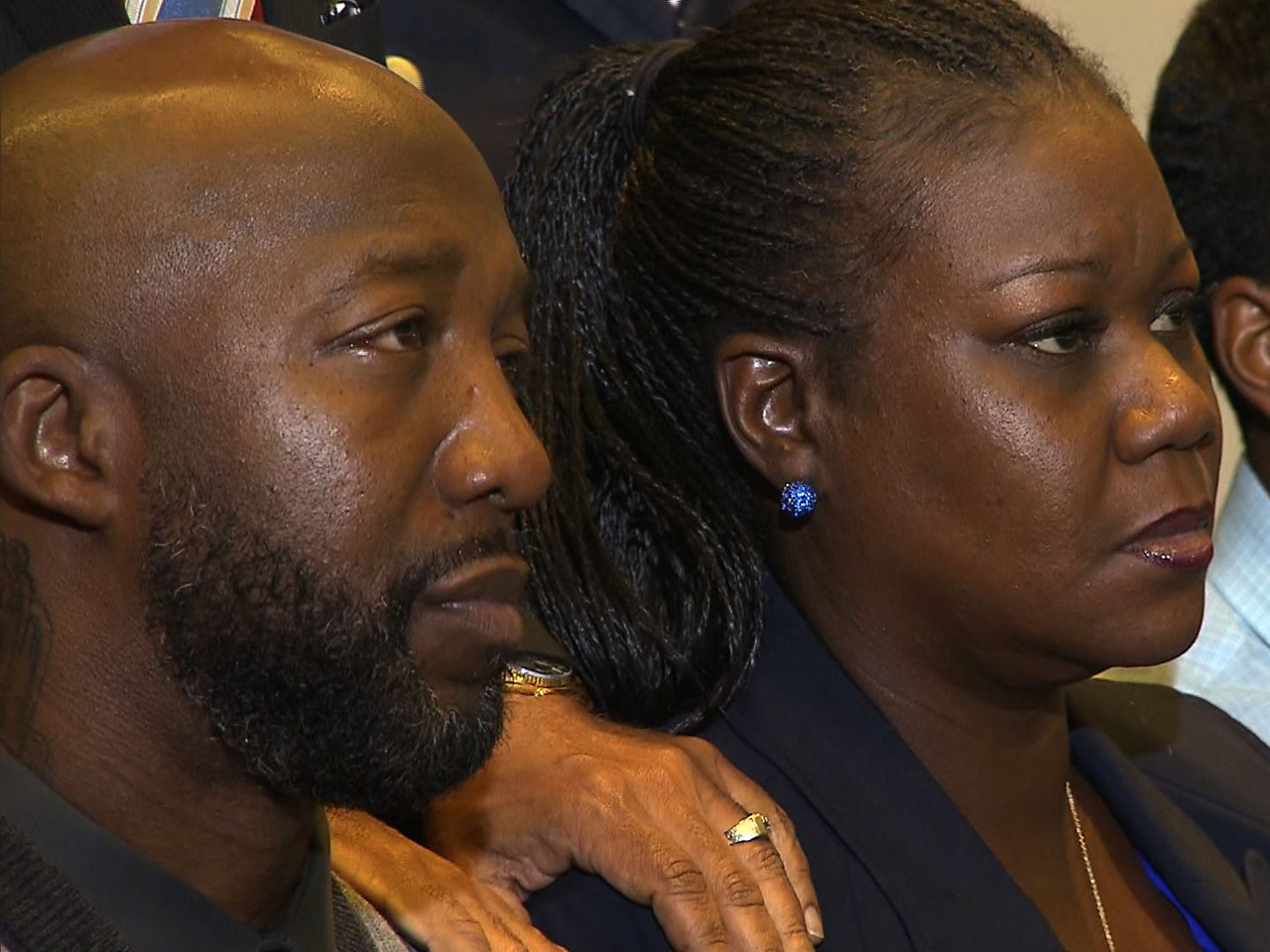 (CBS/AP) ORLANDO, Fla. - Trayvon Martin's mother has asked for an undisclosed amount of money from a state fund set up to help crime victims with expenses such as funeral expenses and counseling, according to documents obtained by the Associated Press.

The documents, obtained through a public records request, show Sybrina Fulton applied for the compensation benefits after her son was fatally shot last February by neighborhood watch volunteer George Zimmerman in a gated community in Sanford, Fla. It was not immediately clear how Martin's family would use the money.

The state Attorney General's Office, which administers the Crimes Compensation Trust Fund, refused to disclose the sum sought by Fulton and her former husband, Tracy Martin. Payouts can reach $30,000.

Zimmerman, 28, has pleaded not guilty to second-degree murder and says he shot the 17-year-old in self-defense under Florida's "stand your ground" law. The law allows people to use deadly force, rather than retreat, if they believe their lives are in danger. He is free on $1 million bond as he awaits trial.

Zimmerman wasn't charged until 44 days after Martin's death, and in those weeks protesters accused the Sanford police department of being racist and botching the investigation.