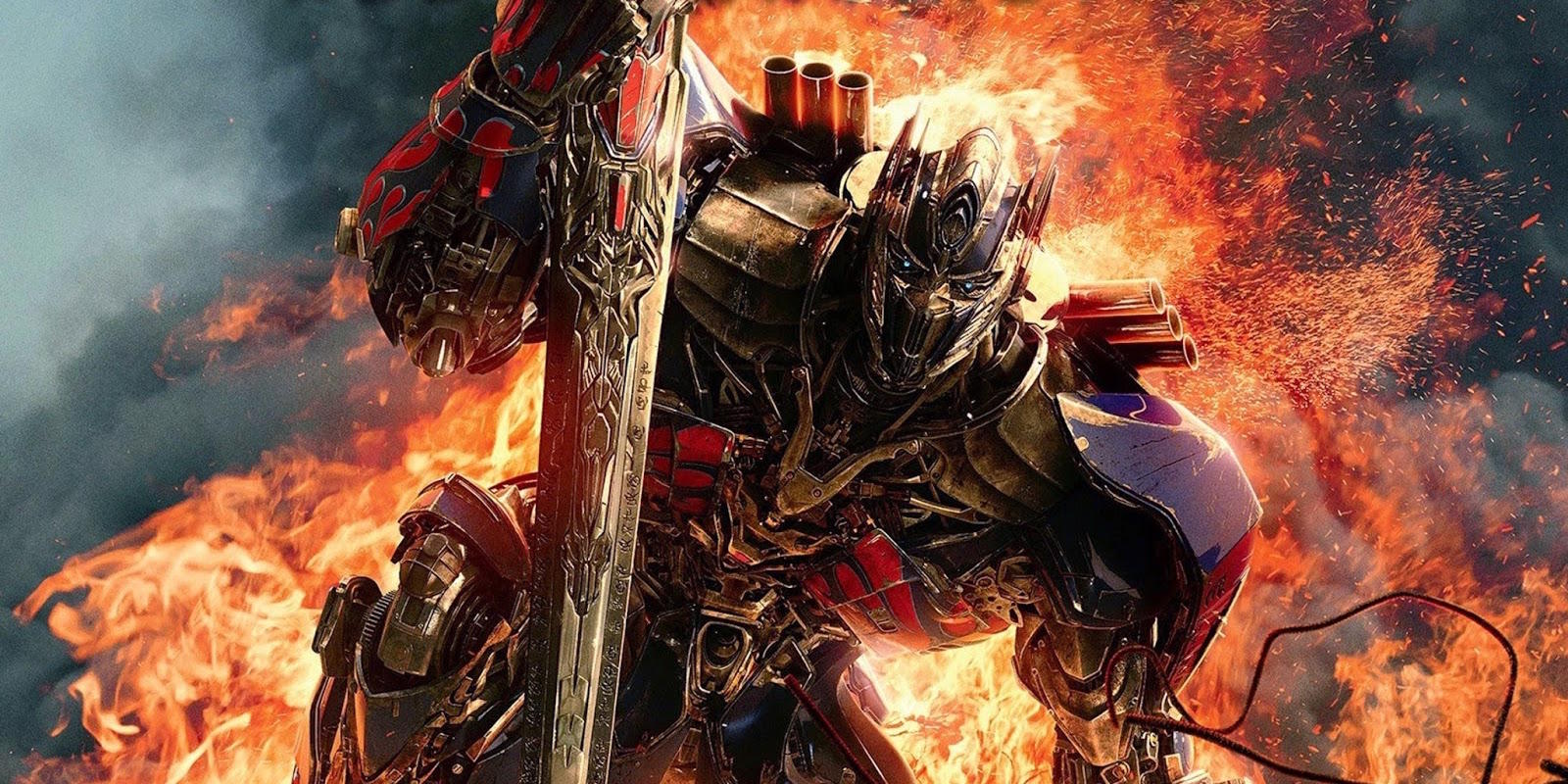 NEW YORK -- The hulking machines of "Transformers" are no longer box-office behemoths in North America, but they're still big in China.

Michael Bay's "Transformers: The Last Knight," the fifth installment in the Hasbro series, scored a franchise-low domestic debut with an estimated $43.5 million over the weekend and a five-day total of $69.1 million since opening Wednesday. All previous "Transformers" sequels opened with $97 million-plus.

But Paramount's "The Last Knight," the second franchise entry to star Mark Wahlberg, still showed its might overseas. It took in $196.2 million internationally, including an impressive $123.4 million in China.

"Transformers' is built for a global audience," said Paramount's Kyle Davies. "You really have to consider how we did in the overall, and it was really strong overseas and in China. That's how we treat 'Transformers.' It's a global property. So we're hopeful that we're going to get to a good place."

Future business will tell whether those grosses are enough to cover a hugely expensive movie -- $217 million to make, plus nearly as much to market. Studios reap a smaller percentage of ticket sales from Chinese theaters. And while reviews are never much of a factor in "Transformers" land, they were worse for "the Last Knight" than earlier entries.

"Wonder Woman" and "Cars 3" tied for second place, both with $25.2 million. Nearly a month after opening, Patty Jenkins' "Wonder Woman" continues to be a major draw. In four weeks, it has surpassed $300 million domestically. And at $652.9 million globally, it's the highest grossing film directed by a woman, not accounting for inflation.

In limited release Kumail Nanjiani's acclaimed romantic comedy "The Big Sick" landed the best per-screen average of the year. It opened in five theaters, grossing an average of $87,000 from each. Amazon plunked down $12 million for the Judd Apatow-produced Sundance Film Festival hit. Lionsgate is handling the theatrical release.

Sofia Coppola's "The Beguiled" wasn't far behind. In four theaters, it earned a per-screen average of $60,136. The Focus Features release, starring Nicole Kidman, Kirsten Dunst and Colin Farrell, is a remake of Don Siegel's 1972 Civil War-era gothic thriller about a wounded Union soldier taken in by a Southern all-girls school. At the Cannes Film Festival last month, Coppola won best director, becoming only the second woman to do so.

Both "The Big Sick" and "The Beguiled" expand nationwide in the coming weeks.

Estimated ticket sales for Friday through Sunday at U.S. and Canadian theaters, according to comScore: