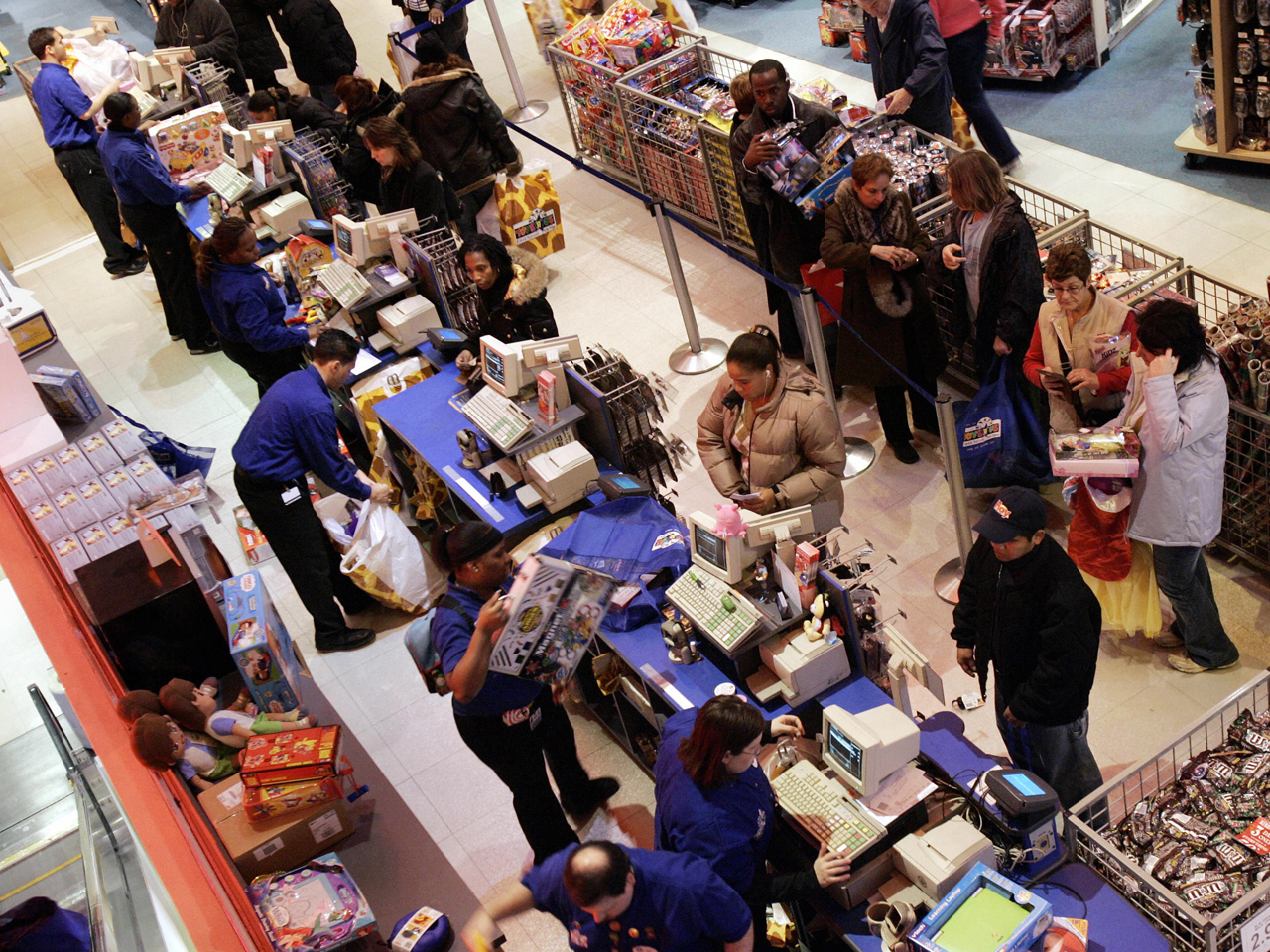 (AP) NEW YORK - Toys R Us is hiring 45,000 seasonal workers to staff up its pop up stores and help fulfill its expanded customer services, like shipping online purchases to stores, this holiday.

That's nearly 13 percent more than the 40,000 seasonal workers the Wayne, N.J.-based company hired in 2011. Toys R Us, like many retailers, hires thousands of temporary workers during the important holiday season, which can account for up to 40 percent of a retailer's annual revenue.

No toy at Toys R Us?
Toys R Us waives fee for layaway program
Toys R Us gets into the tablet computer game

Toys R Us said part of the increase is to help fulfill customer orders made with its new online shipping options, such as ordering online and picking up items in store; as well as its free layaway program and its new toy reservation system. Toys R Us has been beefing up these options to help draw customers into stores, as it faces increasing competition from online retailers and discount stores.

Workers will also staff seasonal pop up stores. Toys R Us plans to open 150 to 200 temporary stores, similar to the number it opened last year.

Some positions could become permanent. Last year, about 15 percent of holiday workers stayed on in full-time positions.

Hiring for a variety of positions in stores and at distribution centers begins this week and will continue through December.

Analysts study the holiday hiring figures from retailers for clues about overall employment trends and sales expectations for the holiday season. Stores typically begin to hire for the holidays in mid-September and ramp up hiring in mid-October.

Wal-Mart Stores (), in Bentonville, Ark., said last week it expects to hire more than 50,000 people this holiday season, up slightly from last year, and will be offering more hours to its existing employees.

In addition, department store operator Kohl's said last week it will be hiring more than 52,700 people, up more than 10 percent from last year. Kohl's (KSS), based in Menomonee Falls, Wis., also expects to hire 5,700 people for jobs at its distribution centers and 30 people for seasonal positions in its credit operations business.