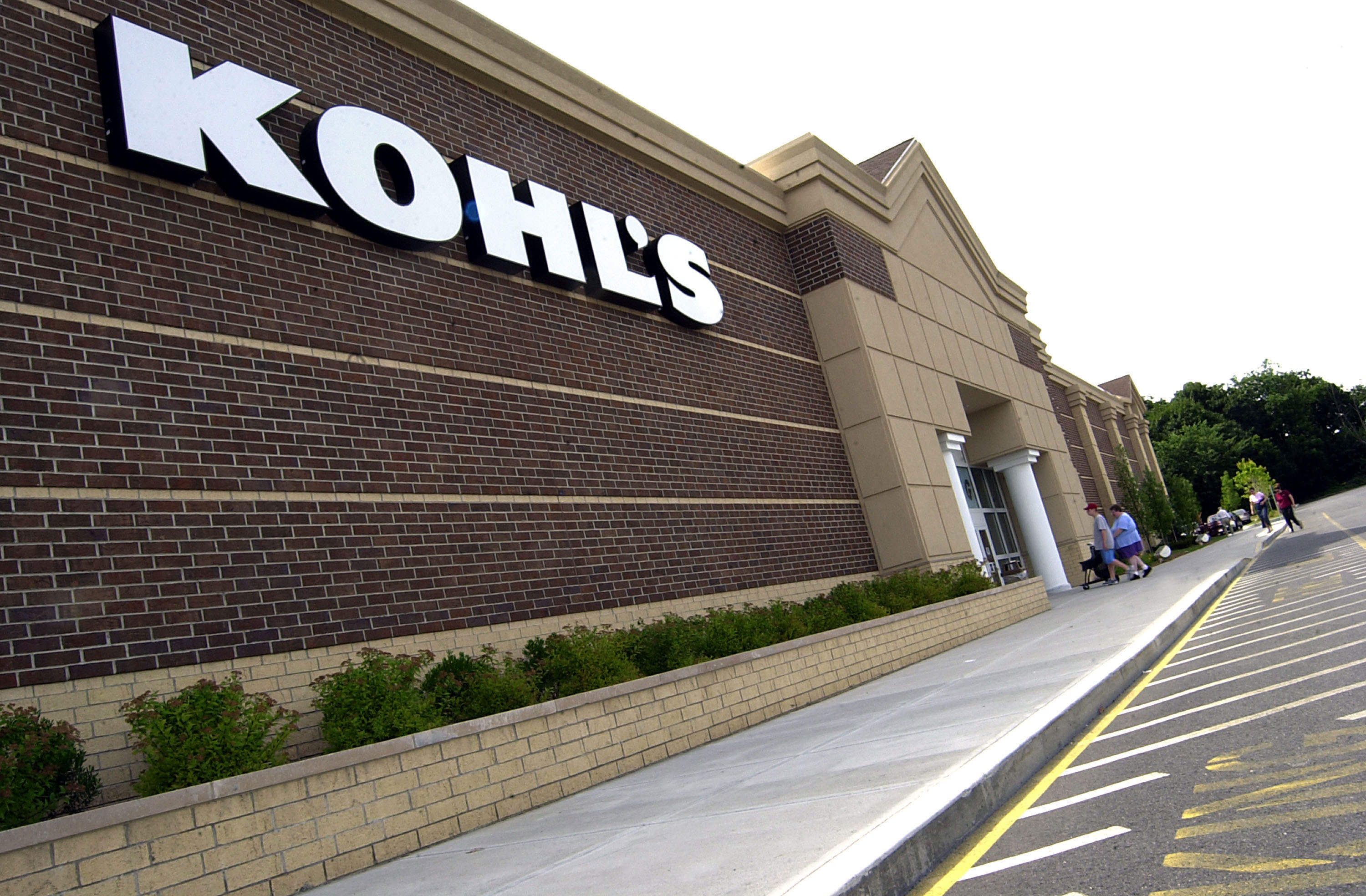 The department store operator anticipates hiring an average of 41 associates per store, up 4 percent from 2011. Kohl's, based in Menomonee Falls, Wis., operates 1,146 stores in 49 states. It also expects to hire 5,700 people for jobs at its distribution centers and 30 people for seasonal positions in its credit operations business.

A retailer's hiring plans can indicate its expectations for the make-or-break holiday shopping season.

Shares of the company increased 2 cents to $53.32 by midday.

In a report, Booz & Co. said it expects holiday sales this year to be flat, with consumers likely to remain "very cautious" in their spending.

The consulting firm expects home entertainment gear and apparel to sell well, while demand is also likely to increase for downloadable gifts such as e-books and music. By contrast, sales of electronics equipment is expected to fade.