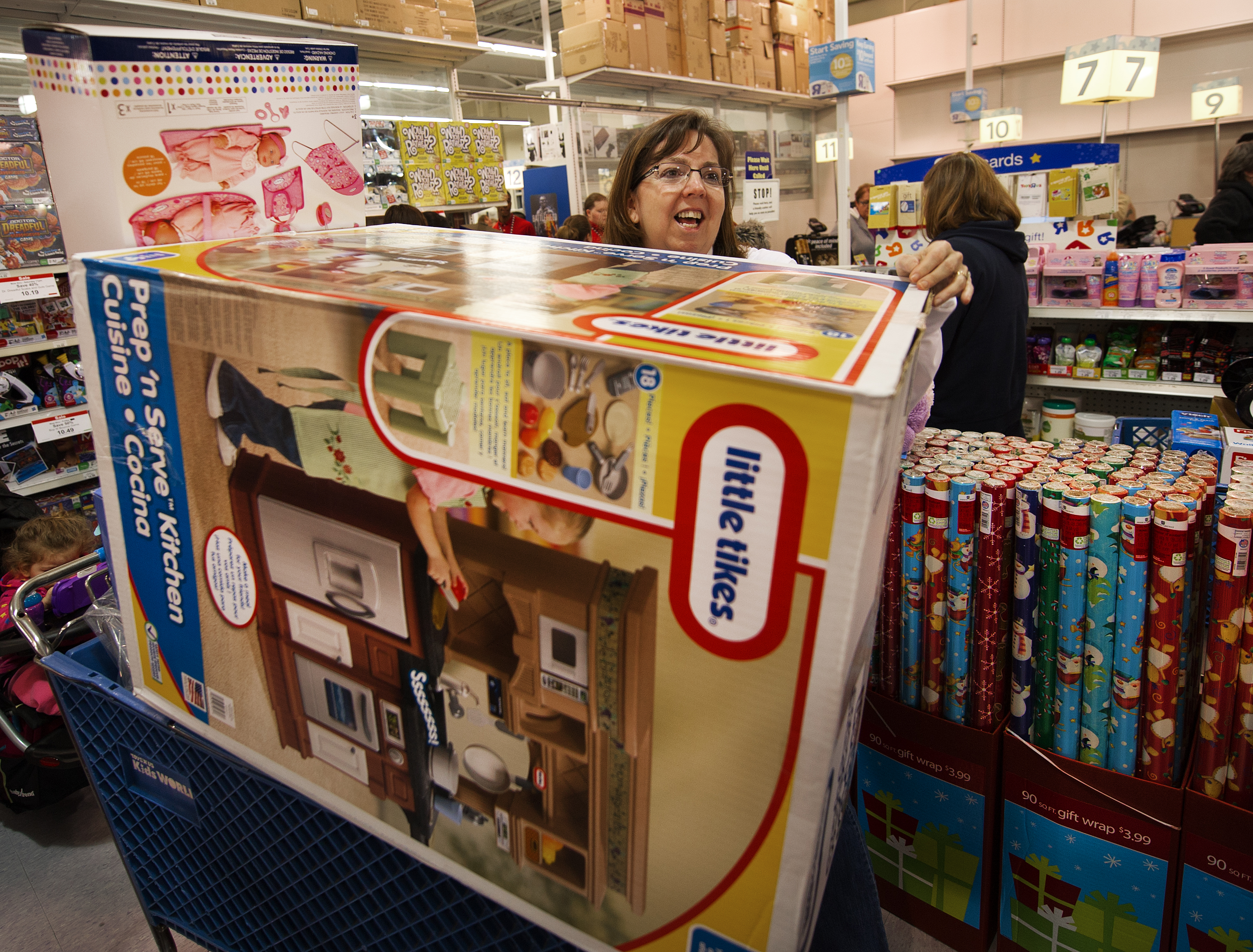 (AP) WAYNE, N.J. - Toys R Us is making it easier for shoppers to use its layaway program ahead of the crucial holiday season, waiving its service fee and minimum purchase requirement beginning Tuesday.

As brick-and-mortar stores face increasingly tough competition from online retailers, chains like Toys R Us, Wal-Mart, Sears and others have been expanding services such as layaway to draw customers into stores. Retailers will be pulling out all the stops for customers as the intensely competitive holiday season approaches, which can account for as much as 40 percent of annual sales.

Last month, Wal-Mart Stores Inc. said it was expanding its own layaway program after seeing high customer demand for layaway during last year's winter holiday season. Its new program will last a month longer than last year's and will include more items than the toys and electronics featured last year. But there is still a minimum purchase requirement and a $15 fee for an open account.

Toys R Us, in contrast, is waiving the upfront service fee for layaway orders created in store from Sept. 4 through Oct. 31. After Oct 31, a $5 service fee will apply. Also, there will be no minimum purchase price. Customers have until Dec. 16 to pick up their orders.

"We continue to look for ways to help our customers stretch their budgets, and by taking advantage of this free layaway option, they can make a series of small payments over time, as they begin to think about what might be on their children's holiday wish lists," said Troy Rice, executive vice president for stores and services at Toys R Us U.S.

Layaway became popular during the Great Depression. Before the most recent recession, easy credit had made it largely a thing of the past. But when credit dried up and the job market soured, Sears Holdings Corp., Toys R Us and other merchants added back or expanded the service.

Toys R Us introduced its layaway program in stores in 2009 for bigger items like bikes, swing sets, and play kitchens, and has added more categories each year. In 2011, layaway was expanded to include all items at Toys R Us and most items at Babies R Us.

Toys R Us, based in Wayne, N.J., has 874 Toys R Us and Babies R Us stores in the U.S. and Puerto Rico, as well as 625 international stores and 145 licensed stores. It also operates the FAO Schwarz store in New York.