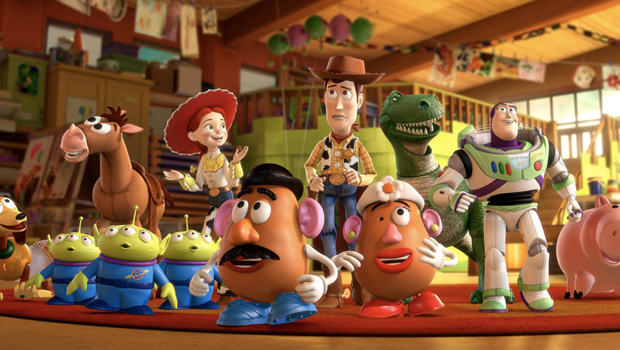 Woody, Buzz and the gang are coming back to theaters.

John Lasseter, who directed the original "Toy Story" film released in 1995, will return to helm this upcoming installment.

Tell us: Are you excited for another "Toy Story" film?