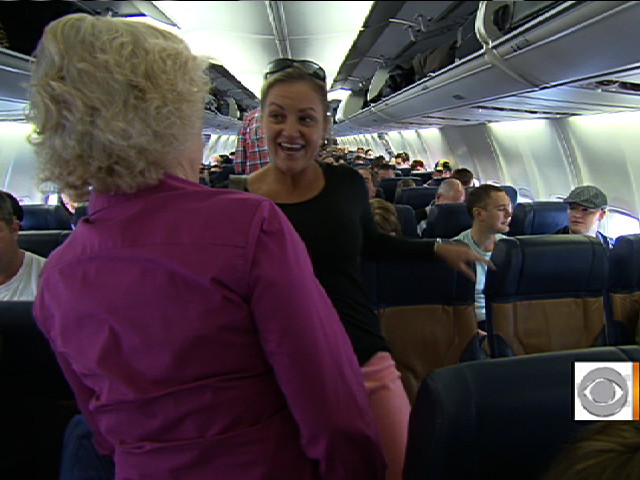 If you've ever been bumped off a flight, if you've ever paid a surprise fee, been stuck on the tarmac for hours, if you've flown at all recently, get ready to give a thumbs-up.

One of the more frustrating travel nightmares is being planted on the tarmac for hours at a time.

"This is actually stage two on this part," he says. "Last year, the federal government implemented a three-hour tarmac delay (rule). But that only applied to domestic flights. Now, international flights have been brought in to this tarmac delay limit. It's a four-hour limit for international flights. But, nonetheless, it's much better than the potential of being stuck on the tarmac for eight hours. Plus, after two hours, the airline has to provide stuck passengers with food and beverages. So this is a great way to sort of complete that law."

Also, if you have been bumped from an oversold flight, the carrier has to compensate you handsomely now.

"It used to be that the rule was, if it was a short delay, that is, if they bumped you, but they said, 'Sorry, we don't have enough, we oversold, we can get you on another flight in a couple of hours,' they would have to pay you $400. If it was a longer delay, $800," he said. "They've increased that by more than 50 percent. Now you can get up to $650 for a short delay. You can get up to $1,300 for a long delay. This is something that is going to make the airlines think twice about overselling those flights. And if you're one of those unfortunate people who does get bumped, you're going to be compensated for it."

Orwoll points out that you still get to keep your ticket and get on another flight -- and you don't have to buy a ticket. He suggests that you ask the airline to write out a check for you instead of taking a voucher.

Another complaint for many travelers is the fees they encounter, but now, airlines literally have to disclose them.

"The hidden fees, or 'ancillary fees,' as they say in airline speak, it was a nightmare to try and find out what they were. You know, we're talking about checked baggage fees. We're talking about cancellation fees. Fees for in-flight entertainment, meals, all of those things were almost impossible to find," he said. "Now, the federal government says the airlines have to post those prominently on their website so that, usually, there will be a link on the home page, starting today, that will take you to a page showing you all of the fees, so you know what you're getting into."

This isn't the end of it, however. There are actually more regulations that will go into effect in January. Some of them are also related to fees -- for example, when airlines advertise their fares, they have to list the full fare including all those taxes and fees.

"Right now, as I think everybody knows, you can see a $500 airfare advertised, but when you actually have to write out your check or hand over credit card, it's like $600. Where did that come from? That's because they don't always include the federal taxes or other mandatory fees," Orwoll explains. "Now, starting Jan. 24, they're going to have to include all of those fees into full-fare advertising, so you'll know exactly what you're paying for." 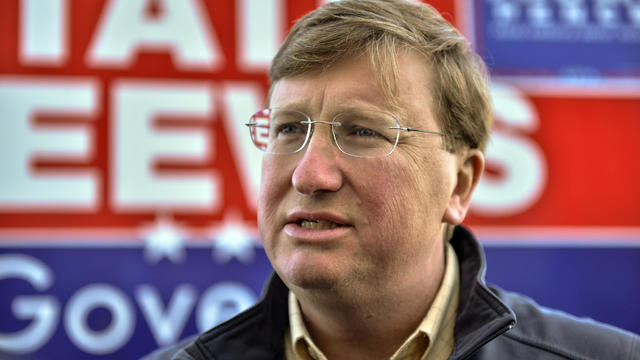