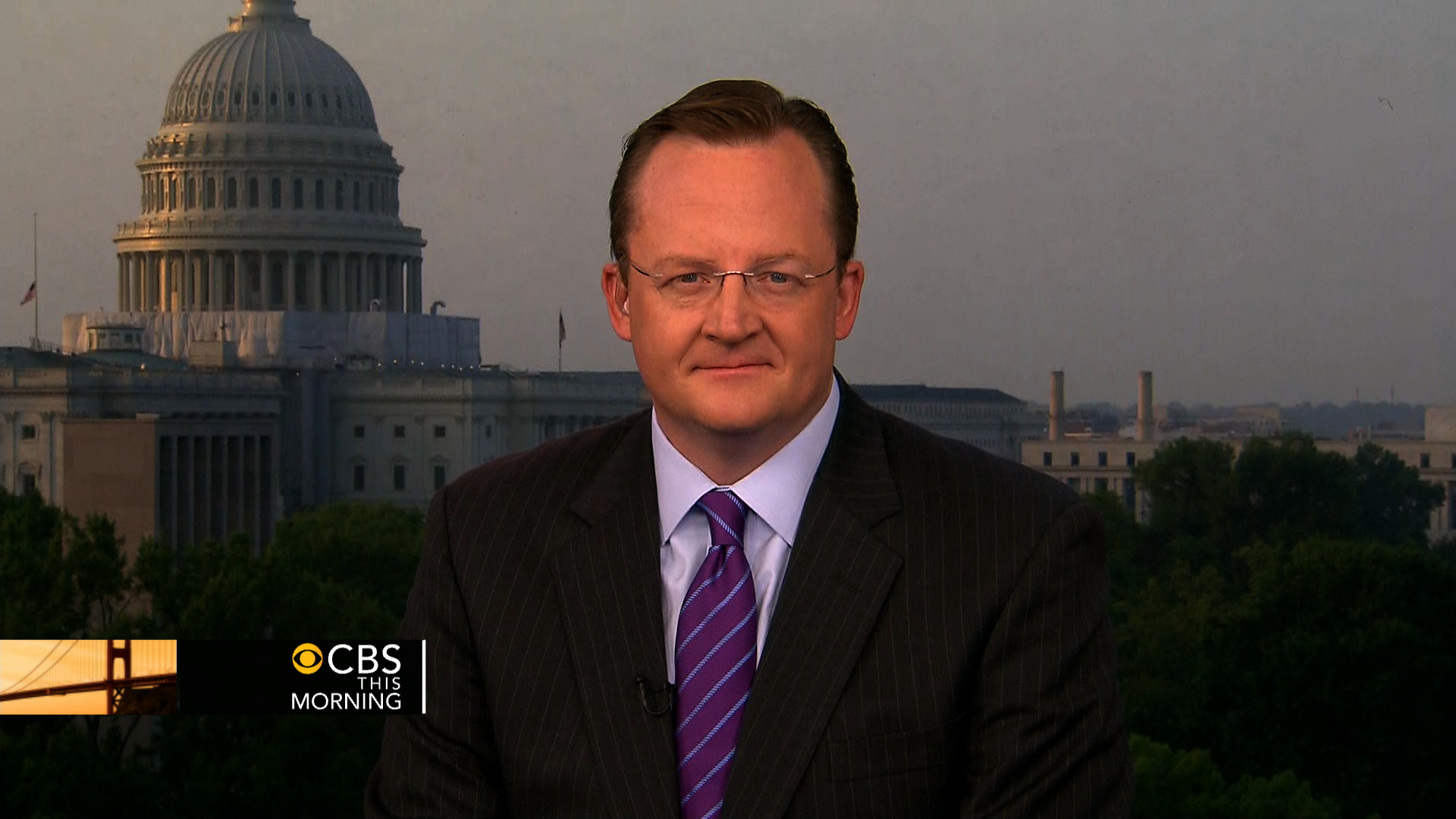 (CBS News) Hours after President Obama formally accepted his party's presidential nomination at the Democratic convention in Charlotte Thursday night, a top campaign aide for the president acknowledged that the nation faces a tough road ahead in rebuilding the economy -- but continued to make the case that Americans should put their trust in Mr. Obama, not Mitt Romney, to do it.

"This isn't 2008. We understand that. We've been through hopefully economic times the depths of which nobody else will have to go through, but we'll only do that if we really build this economy and give the middle-class some security," said Obama campaign aide Robert Gibbs on "CBS This Morning." "As he said in 2008 and he said it again last night: None of this is going to be easy and he never said it would be."

Speaking less than two hours before the release of the monthly jobs report, Gibbs reiterated a common refrain among Democrats on the campaign trail: Mr. Obama, he said, "understands that we've still got a long way to go. And its up to him to do what he did last night and present a vision for moving the country forward."

In his speech Thursday night, Mr. Obama outlined what he cast as the distinct differences between himself and his Republican rival, and painted the 2012 election as "the clearest choice of any time in a generation."

Gibbs on Friday reiterated some of the president's criticisms of Romney, attacking Romney on foreign policy and questioning his understanding of global politics.

"I think you'd be hard pressed for Mitt Romney not to admit he's very new to foreign policy," said Gibbs. "And I think the president's exactly right. How are you going to deal with China when you can't even go over to the United Kingdom without insulting our closest ally on the eve of the Olympics they've been preparing years for?"

The former White House spokesman argued that Romney's recent foreign trip was cause for "great concerns about how Mitt Romney would conduct foreign policy in this country."

"Somebody who believes Russia's our greatest enemy rather than terrorists in al Qaeda, I think, lacks an understanding about what's needed to keep our country safe."