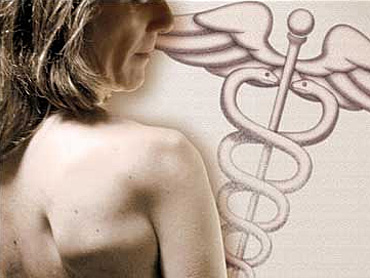 From the first-ever birth control pill that effectively eliminates menstruation, to a vaccine for cervical cancer that has other important benefits, Dr. Holly Phillips visited The Saturday Early with her list of the year's most important advances in women's health care.

Dr. Phillips was asked to concentrate on findings and treatments that really matter to women on a day-to-day basis.