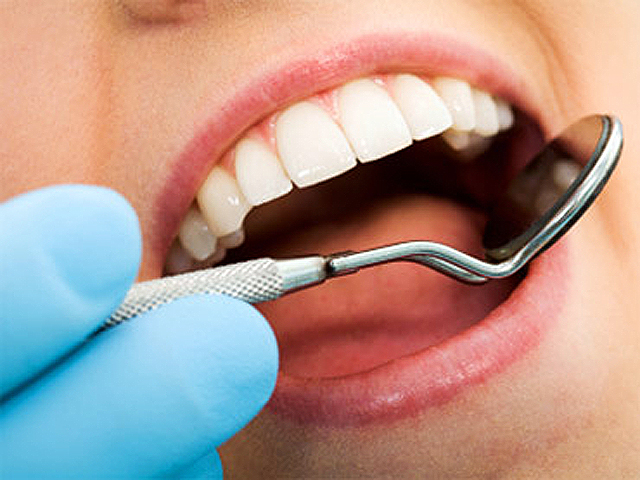 Diabetes can take a toll on a person's health in any number of ways, including vision, cardiovascular, and nerve problems -- but many people don't realize it can harm teeth, too. A new study highlights the risk and reveals that people with diabetes lose twice as many teeth as those without the condition.

The study, from Duke University researchers, shows that while tooth loss has dropped overall in the U.S. over the past 40 years, people with diabetes remain much more vulnerable. Black Americans with diabetes are especially likely to lose teeth.

The study authors analyzed data on more than 37,000 individuals who were examined between 1971 to 2012 from the National Health and Nutrition Examination Survey (NHANES) to learn about tooth loss trends among U.S. adults.

"They did indeed find there was a clear connection between tooth loss and diabetes, especially among African Americans," said American Dental Association spokesperson Dr. Edmond Hewlett.

He said the study sheds light on two issues that are important and timely public health concerns.

"One is the connection between oral health and overall health. This is something we've been aware of, but this gives additional strong evidence about that. And the other big thing is health disparities -- the rate at which some diseases can affect some racial or ethnic groups more than others," said Hewlett, who is also a professor at the UCLA School of Dentistry.

Hewlett said diabetes can put patients at more risk for gum disease and eventually tooth loss, but that it works the other way around, too.

"Gum disease can also complicate diabetes and make it more difficult to manage. Then let's layer on the access to care issue that some patients face. There's other good evidence showing African Americans have lower access to dental care," he said.

In a statement, the study authors said their findings "highlight the need to improve dental self-care and knowledge of diabetes risks among people with diabetes, especially among African Americans who experience more tooth loss."

Hewlett recommends people with diabetes brush twice a day, floss once a day, and visit the dentist at least twice a year.