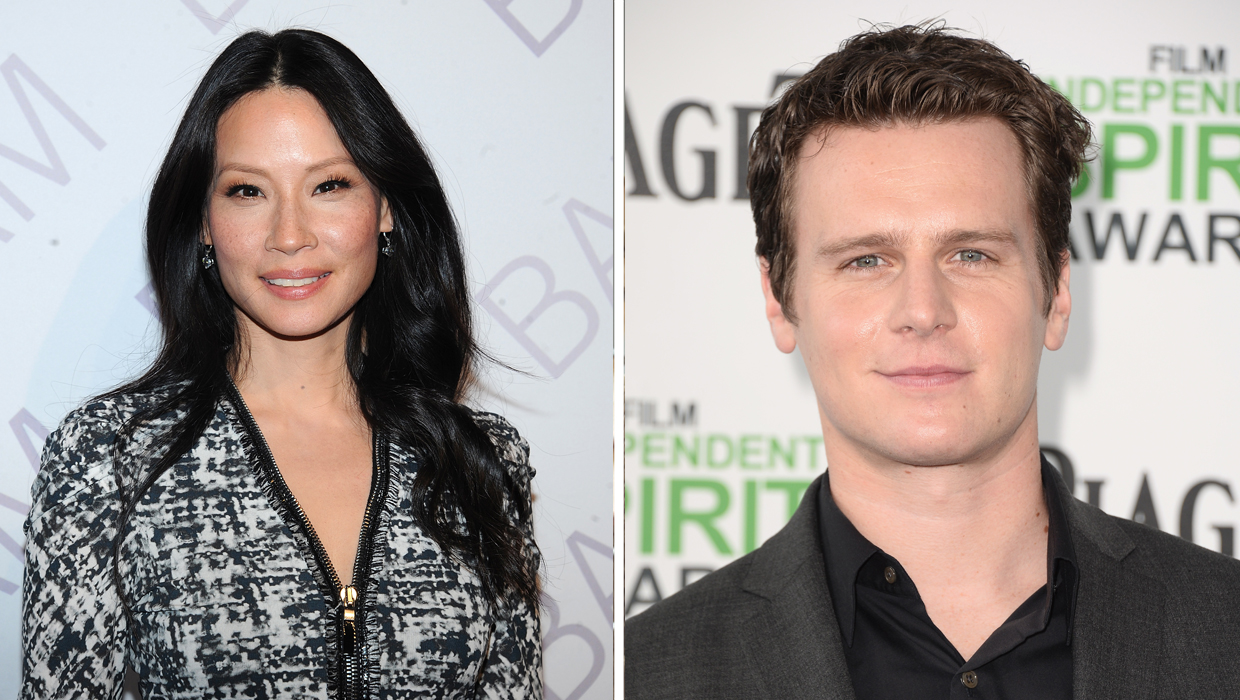 "Elementary" actress Luci Liu and "Looking" actor Jonathan Groff will announce the nominees for this year's Tony Awards next month, it was revealed Tuesday.

The announcement will take place live from the Diamond Horseshoe at the Paramount Hotel in New York City on April 29, beginning at 8:30 a.m. ET, and will be broadcast on "CBS This Morning" as well as on TonyAwards.com.

Liu and Groff both have Broadway connections -- she made her Broadway debut in 2010 in the play "God of Carnage," while Groff earned a Tony nomination for lead actor in a musical in 2007 for "Spring Awakening."

The 68th annual Tony Awards, honoring the best plays and musicals of the Broadway season, will be handed out on June 8 in a ceremony airing live on CBS from Radio City Music Hall with Hugh Jackman returning as host.