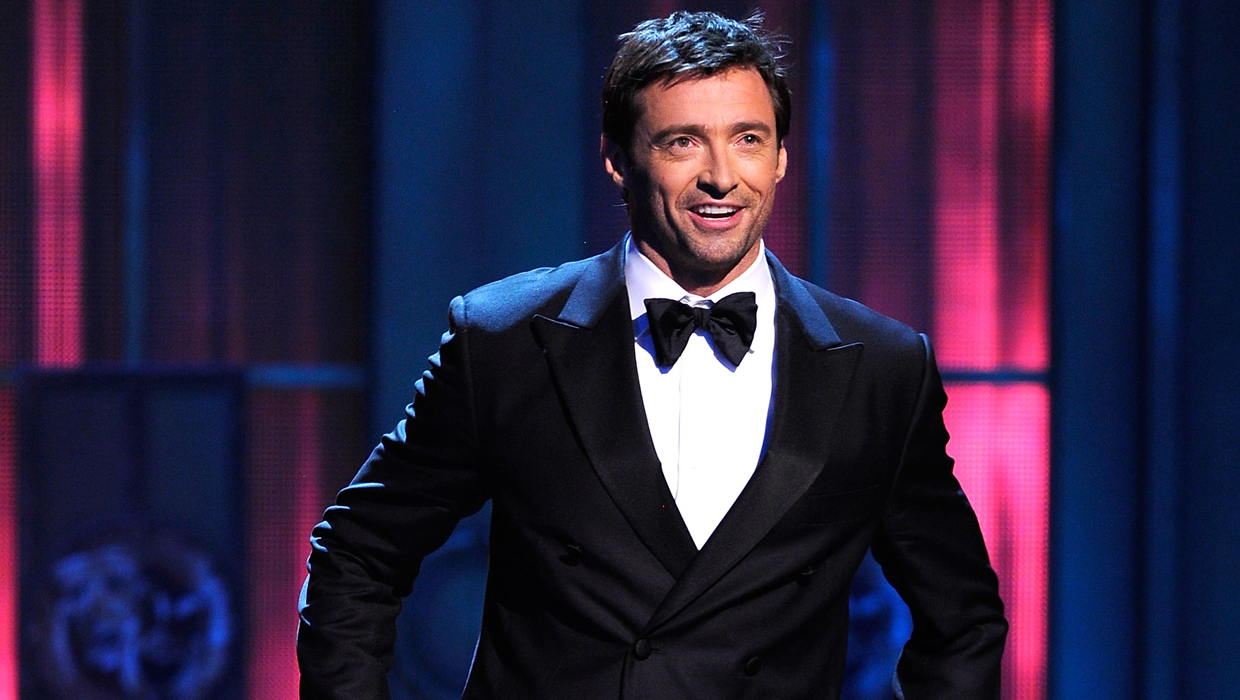 Hugh Jackman will bring his singing, dancing and hosting skills back to the Tony Awards this year.

The Golden Globe and Tony Award-winning actor will host the show for the fourth time. As emcee of the Tonys from 2003-2005, he's no stranger to the bill.

"We are thrilled to have Hugh Jackman return to host the Tony Awards," said Jack Sussman, Executive Vice President, Specials, Music and Live Events, CBS Entertainment. "Hugh is the ultimate performer - actor, singer and dancer -- he does it all, second to none. He is a consummate entertainer and the one you want out there hosting your live television event."

The 45-year-old actor appeared on Broadway in "Hugh Jackman -- Back on Broadway" in the fall of 2011. He also starred in "A Steady Rain" in 2009 and "The Boy From Oz," for which he received the 2004 Tony Award for best actor in a musical. Jackman will next be seen on the big screen in "X-Men: Days of Future Past," due out in May.

The 68th annual Tony Awards will air June 8 on CBS.

Tell us: Are you glad to see Hugh Jackman as Tonys host?