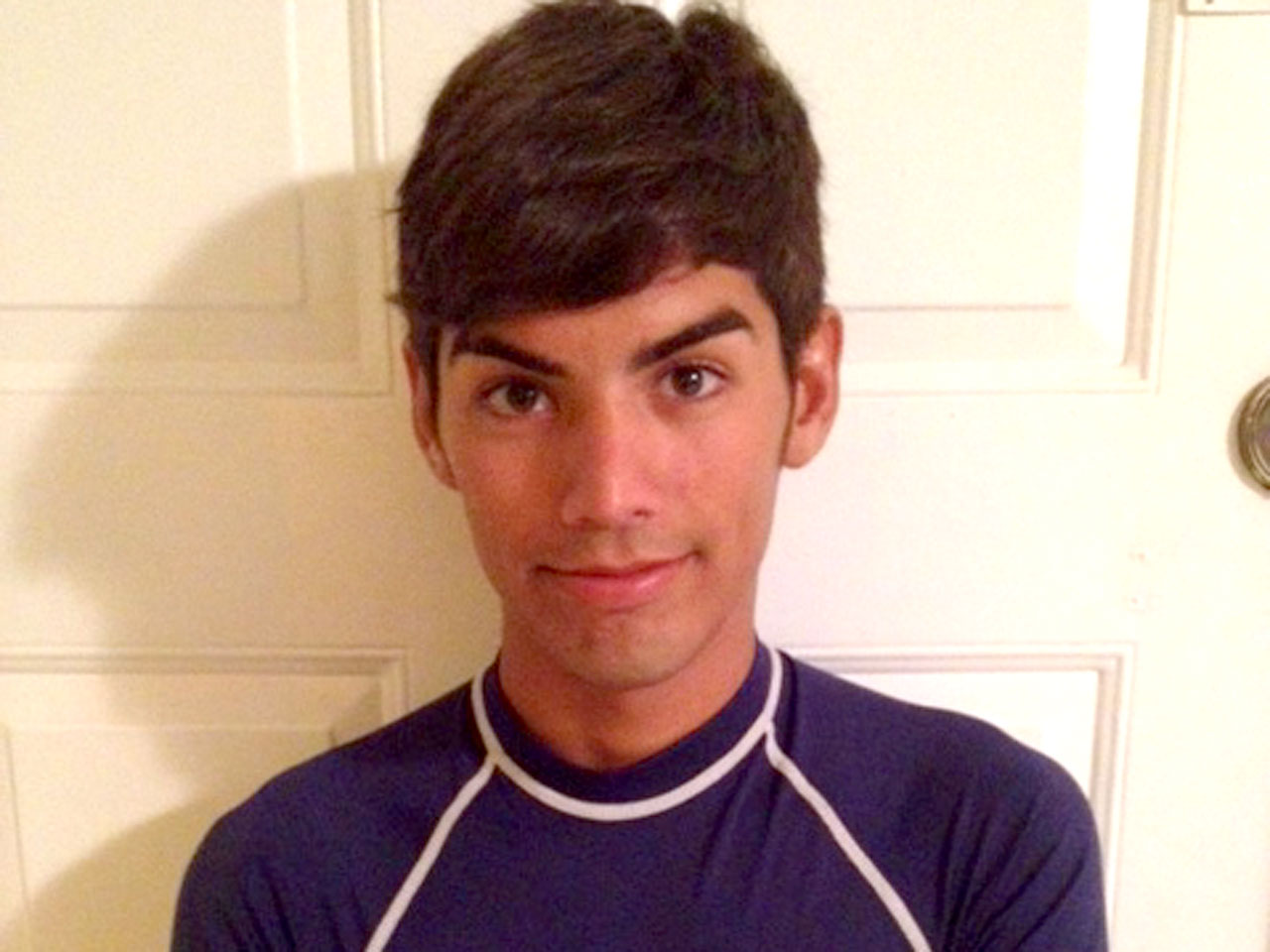 (CBS News) Hallandale Beach, Fla., city officials have honored the lifeguard who was fired after leaving his watch zone to rescue a swimmer in unguarded waters.

CBS Miami reported that city officials presented Tomas Lopez and several other lifeguards who assisted in the rescue with a key to the city on Monday.

"It's a big honor. I don't believe I deserve the key to the city," Lopez said. "All guards would have done the same thing. I think all of us deserve this. All I did was do what I was suppose to do."

In a story that generated national attention, Lopez, 21, ran to the aid of a man drowning outside his assigned watch area. By the time Lopez reached the scene, around 1,500 feet away, the victim had been pulled out of the water, but Lopez stayed with him until an ambulance arrived.

Lopez was later fired by his supervisors at Jeff Ellis Management, a private company the city has paid about $334,000 a year for lifeguards since 2003, for abandoning his post. He was told that according to policy, he should have called 911.

Two other lifeguards were also fired that day and others resigned in protest.

A few days after the incident Jeff Ellis Management offered Lopez and the other two lifeguards their jobs back, explaining that the supervisors had acted "hastily" and hadn't realized that other lifeguards were watching Lopez's zone as he ran off. All of the lifeguards declined the offer.

Hallandale Beach is the only city in South Florida to outsource lifeguards from a private company, according to CBS Miami. Hallandale Beach Mayor Joy Cooper said officials were worried the city did not have enough certified lifeguards to protect all the beaches and pools.

Money also seemingly played a role. The city reportedly saved hundreds of thousands of dollars by using the private company to hire lifeguards.

But, Cooper says what made sense then, might not make sense for anymore. She's asked the city manager to look into the contract and explore options for hiring their own lifeguards.