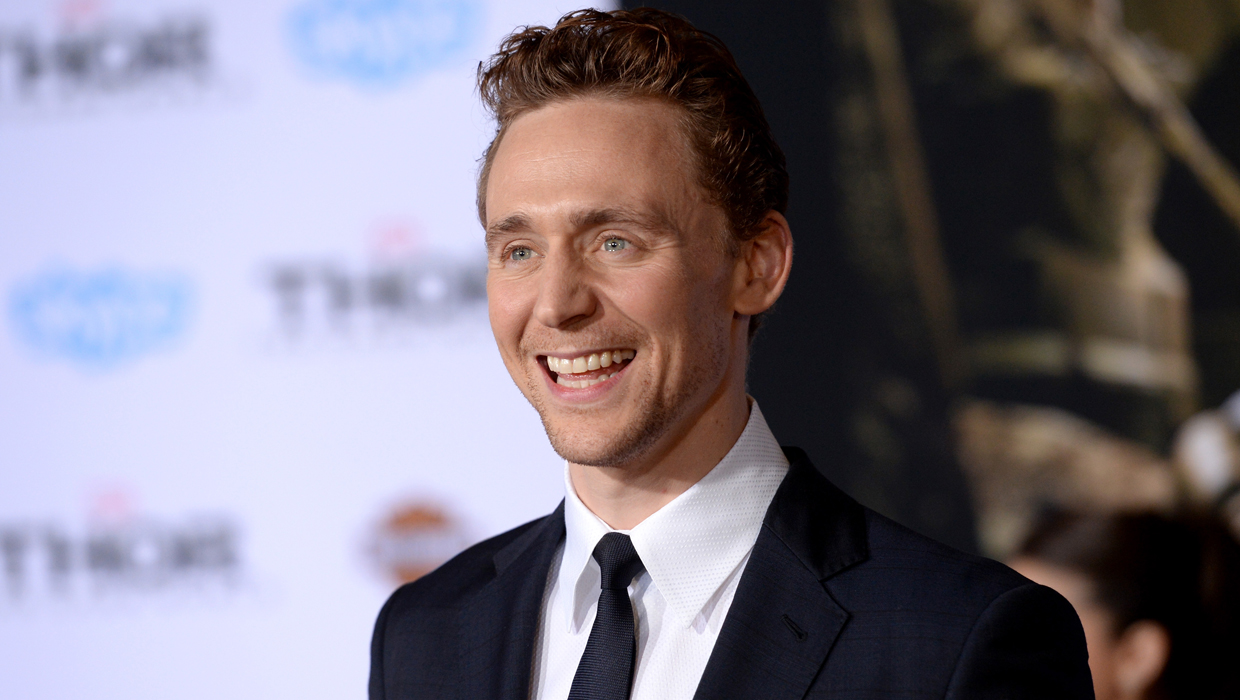 Tom Hiddleston will shed his villainous Loki persona from the Marvel movies to star (and sing) as country music legend Hank Williams in a new film.

The British actor has been cast in the leading role in the biopic "I Saw the Light," Deadline reports.

The film will chronicle Williams' meteoric rise to fame, and the price that fame took on his personal life. (He died at age 29 of heart failure.)

Mark Abraham ("Flash of Genius") is directing the project from a script based on Colin Escott's biography of Williams.

Production will reportedly begin in Louisiana in October, and will have Hiddleston singing Williams' hits like "I'm So Lonesome I Could Cry," "Your Cheatin' Heart" and "Hey Good Lookin.'"

Aside from playing Thor's evil brother Loki in the "Thor" and "The Avengers" franchises, Hiddleston's acting credits also include roles in "Midnight in Paris" and "War Horse."