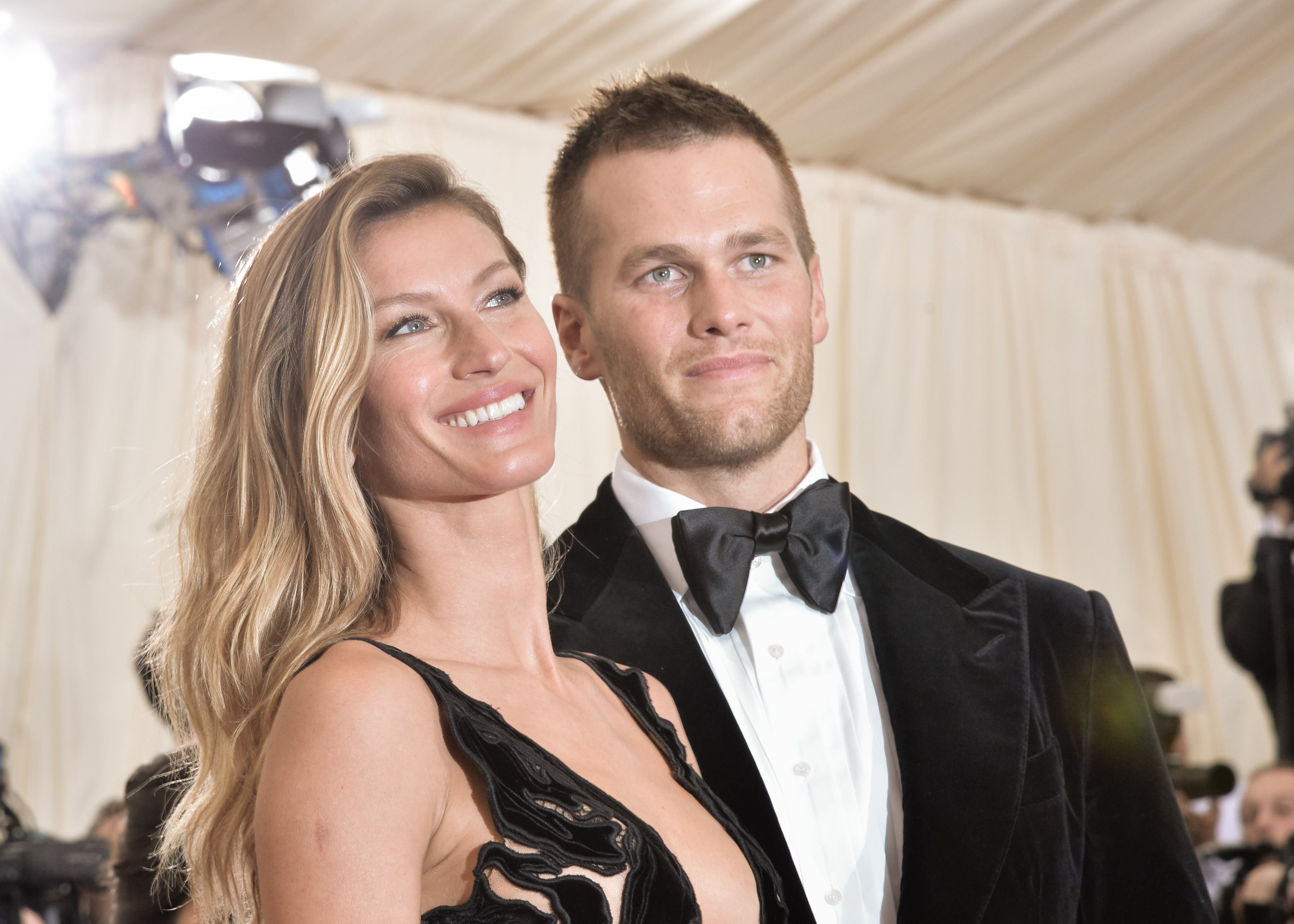 The NFL star is speaking up amid reports of marital issues.

In an interview Tuesday with the Dennis & Callahan radio show on Boston Sports' WEEI, the New England Patriots quarterback said, "We're in a great place, I'll just say that. I'm a lucky man."

Brady then went on say some other nice things about Bundchen: "There's no bigger supporter that I have than her, and vice versa. I don't think anything will ever get in the way of that."

Guess Brady put those rumors to rest for now!

Brady has also been in the headlines because of Deflategate. Last week, Brady received some good news when a judge lifted the NFL's four-game suspension.