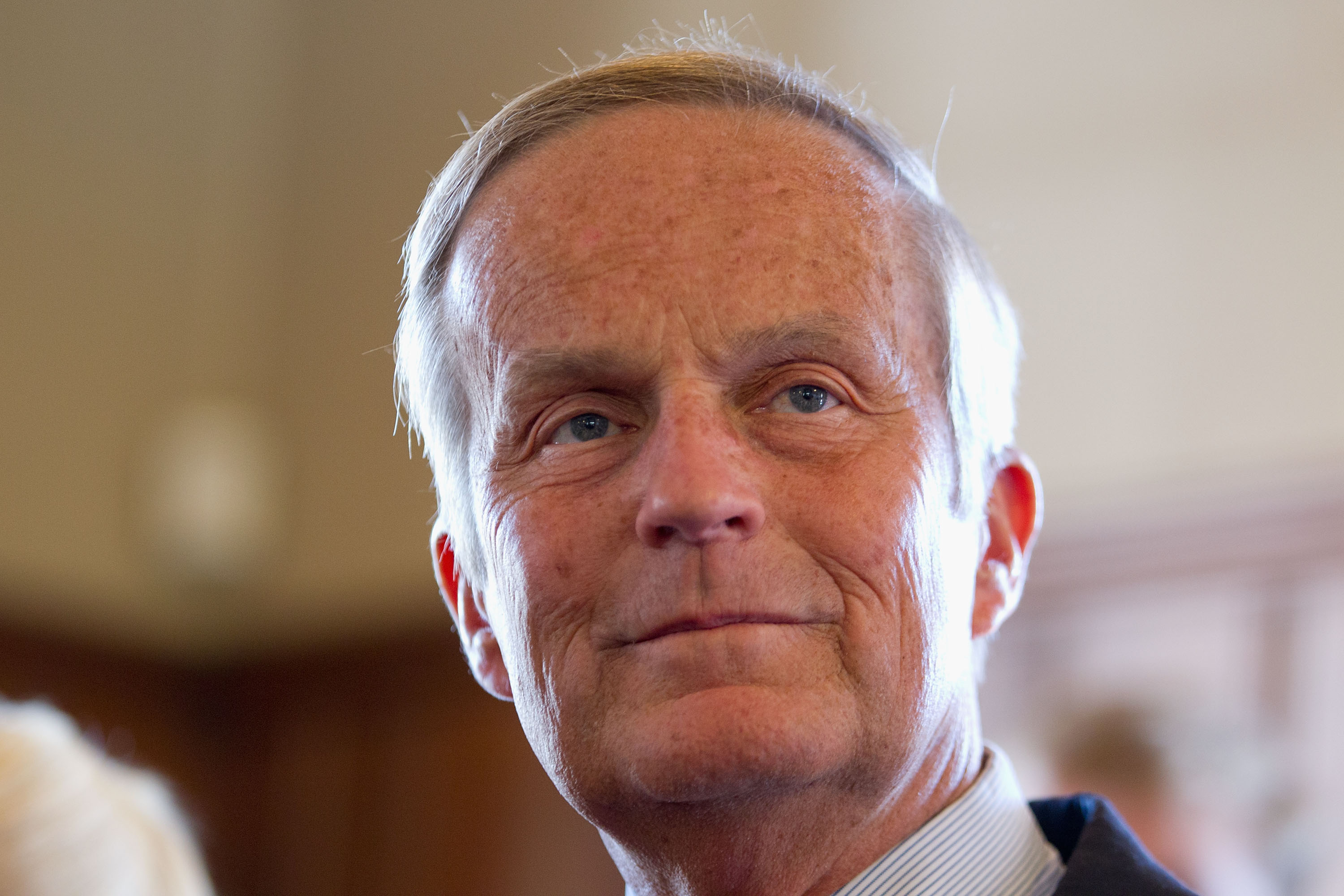 Rep. Todd Akin, R-Mo., whose 2012 Senate campaign was largely annihilated by his theory that women who are victims of "legitimate rape" shouldn't be exempted from anti-abortion laws because they're unlikely to become pregnant, weighed in on rape again Wednesday, this time while discussing Hillary Clinton.

Akin, in an interview with the Daily Mail, lambasted the former secretary of state and early 2016 Democratic presidential frontrunner for defending a child rapist in 1975 during her career as an Arkansas lawyer.

"It is incredibly hypocritical that Hillary Clinton would carry on about an imagined 'Republican war on women,'" the former six-term congressman told MailOnline, "when she once got a child rapist off the hook who she knew to be guilty, and laughed about how she did it when interviewed."

The Washington Free Beacon recently got a hold of audio from a 1980s interview with Clinton in which she concedes some admittedly disquieting information about how she was able to seize on loopholes to minimize the sentence of the man accused of raping a 12-year-old girl. Heard laughing in the recording, Clinton said the polygraph test her client managed to pass "forever destroyed my faith in polygraphs."

Hoping to cast Clinton as someone far removed from the champion of women's rights around which she's molded her reputation, Akin tasked the media with making clear that "liberal Democrats like Bill Clinton and Hillary Clinton are the true perpetrators of the 'war on women.'" He added that by laughing while discussing the case, Clinton "de-legitimized the legitimate claims of the 12-year-old victim," and that she "slandered the victim to justify her tactics."

For whatever reason, "legitimate" is a word that's followed Akin when talking about rape. The sentiment that derailed his 2012 Senate bid claimed that in cases of "legitimate rape," pregnancy is "really rare" because "the female body has ways to try to shut that whole thing down."

In his interview Wednesday, Akin lamented the "media firestorm" he faced, dismissing the inflammatory remark as "an unclear comment." He reportedly broaches the controversy more in-depth in his book, "Firing Back: Taking on the Party Bosses and Media Elite to Protect Our Faith and Freedom," which is due in stores July 15.