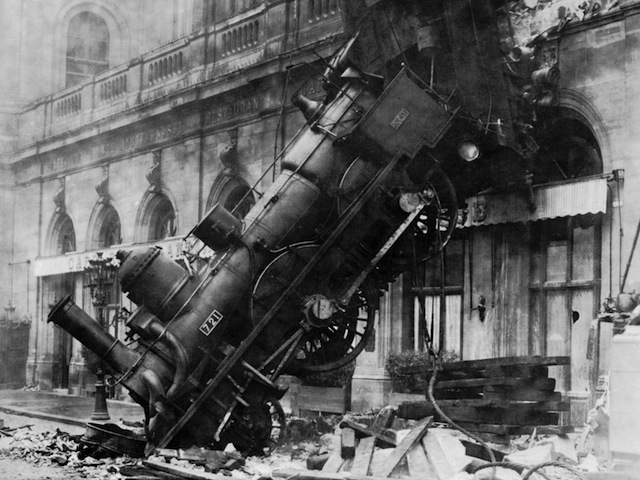 (MoneyWatch) COMMENTARY Even a broken clock is right twice a day. Every dog has his day. Those expressions provide a glimpse into something few consider when it comes to leadership capability and management performance: its dynamic and situational nature.

Senior executives and business leaders are, above all else, human. As such, there are loads of factors that determine how a given CEO will behave and perform in one situation versus another.

Some might counter with the old adage "a leopard doesn't change its spots." While there's certainly some truth to the statement, the same leopard will behave a whole lot differently in an open field full of, say, tasty rodents and monkeys than he will in captivity.

Likewise, a management skill-set or leadership capability that allows people to excel in one situation may be completely ineffective in another. The same goes for how individual personalities and styles fit in different corporate cultures and management teams. We have a term for that amorphous concept: chemistry.

Besides, unlike leopards, people actually do change. Although, as we've discussed before, they don't always change for the better.

Here are some examples to highlight just how dynamic and unpredictable leadership performance can be:

Likewise, I've seen the dynamic and unpredictable nature of leadership rear its head time and time again throughout my career.

Four coworkers formed a company that exploded to $100 million in revenue and went public in just a few years. But like the Beatles, the four fought until they could no longer work together. The company fell apart, and none of its founders did much after that.

Similarly, an accomplished former executive from Texas Instruments (TXN) grew his startup to over $300 million using a set of skills and strategies that initially worked flawlessly. But when the competition heated up, it was as if the CEO had hit an invisible wall. He made one strategic mistake after another and was ultimately fired, ending a meteoric career.

I can go on and on with such examples, but when you add it all up it only serves to underscore the limitations of any static analysis of management or leadership capability.

After all, two of the 11 success stories in Jim Collins's classic book, "Good to Great," are Circuit City and Fannie Mae. The former is bankrupt, and the latter collapsed during the subprime mortgage crisis.

And there are hundreds of books, blogs, and websites about our latest obsession -- good and bad bosses -- when in reality most managers can be either one, depending on the situation and whoever's doing the judging. Not only is it largely subjective, it's also quite dynamic.

The bottom line: Individuals, organizations, companies, and markets aren't static -- they're dynamic. And they all affect executive and management performance in complex ways.

Successful leaders sometimes make the most impressive flops. Conversely, under the right conditions, some people you didn't think had it in them will rise to the occasion and set the world on fire. As they say in the National Football League, any team can beat any other team on any given Sunday. Leadership, like competition, is not a science.