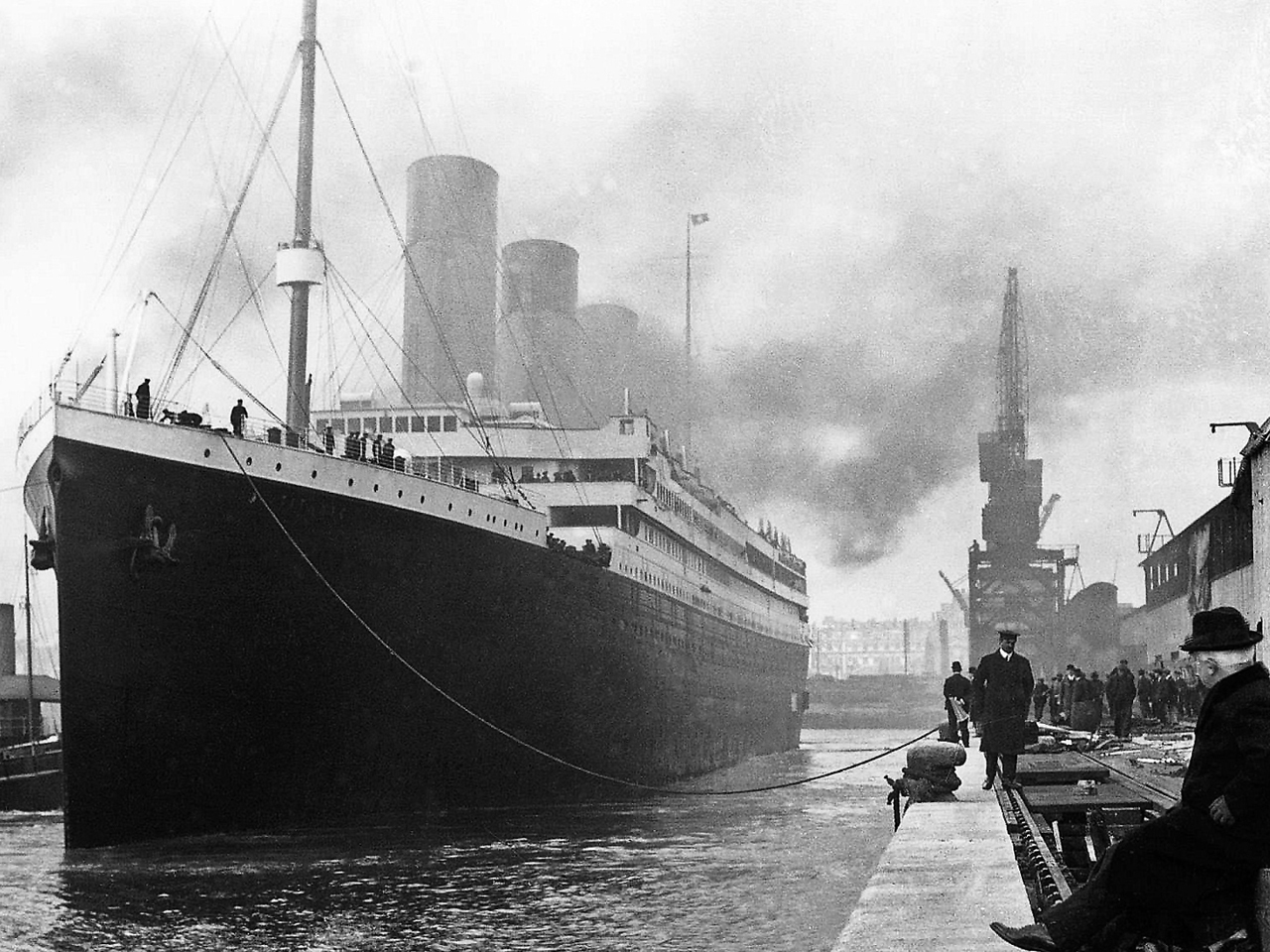 (CBS News) On April 15th, 1912, at 2:20 a.m. about 700 people in lifeboats looked on as the unthinkable happened to the supposedly unsinkable: the RMS Titanic slid below the ocean's surface. Legend has it that a survivor in "Life Boat 13" described the scene saying, "That's the last of her."

But really, that seemed to be just the beginning - the beginning of a century-long fascination that can rightly be called an obsession. There are themed Titanic cruises, a half-scale replica of the ship in Tennessee, even the promise of owning a piece of the ocean liner for $19.99. By some estimates, the number of books written about Titanic is surpassed only by those about Jesus and the Civil War.

Other passenger ships have gone down with terrible losses of life. Three years later, more than 1,000 people died aboard the Lusitania. So why do we still care so much about this disaster?

Katherine Howe, author of a new novel the Titanic called "The House of Velvet and Glass," said the draw of the ship is "the collision of all possible symbols available to you in 1912, the way that engineering can fail, the wealth, the poverty, all of these things coming together on one night."

We've always been fascinated with class, and aboard the Titanic, the division between the haves and have-nots was in dramatically stark relief.

Down in third class were immigrants heading to America, in search of a better life, dreaming perhaps of life in first class. Upstairs was the very picture of how one might imagine life in the Gilded Age: the parlors were occupied by some of the richest people in the world. Back then, to be rich was to be famous. The ship was like an exclusive Oscar party, Howe, said. The rich men on the boat, such as John Jacob Astor IV or Ben Guggenheim, Howe pointed out, were the equivalent of someone like George Clooney.

"When (Benjamin Guggenheim) figured out what was going on (with the sinking), he and his valet disappeared and reappeared dressed in evening clothes, determined to go down like gentlemen," Howe said. "That's something George Clooney would do."

The stage was set for a harrowing drama. One reason the story grips us: While the Lusitania went down in 18 minutes, it took two hours and 40 minutes for the Titanic to sink - enough time for real life heroes and villains to emerge.

Howe said, "We like to go into detail about how women and children were loaded first, which is mostly true, although somewhat not true. We like the idea of the band continuing to play even as the ship is listing up from under their feet."

And for every generation since the Titanic went down, there's been a movie to commemorate it. First films about the tragedy were silent, then others in black-and-white, and then in 1997, James Cameron brought our fantasies of Titanic's voyage to life.

But in the end, there were more than 1,500 who died that cold April night 100 years ago - and hopefully, if there is one good thing to come from our obsession, it's that we're keeping their memory alive.