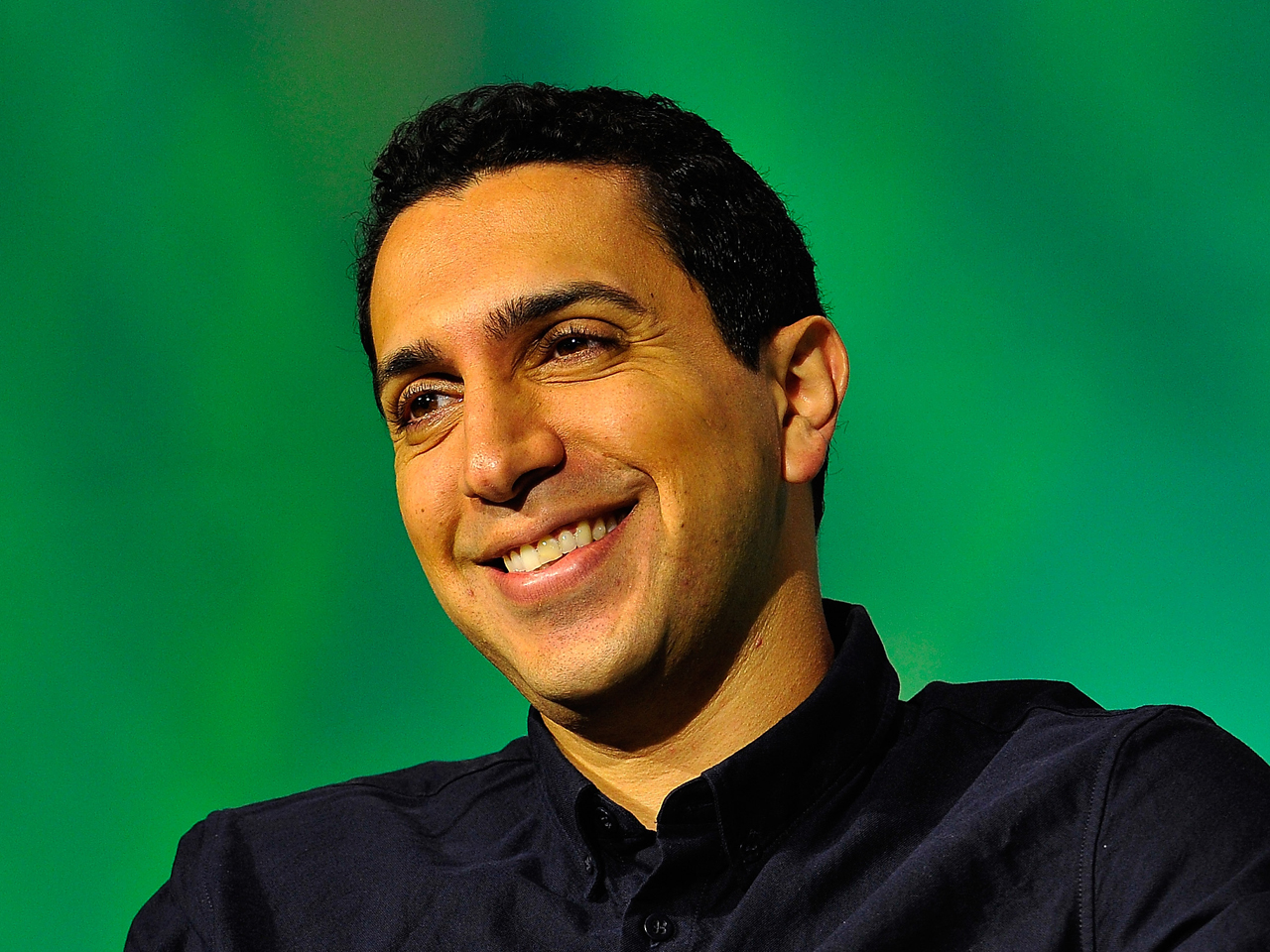 Matchmaking app Tinder is going through a tough breakup.

The IAC/Interactive (IACI) brand has told its founder and chief executive Sean Rad that it wants to see other people, according to a report in Forbes. Rad was given the news just before he spoke at Forbes' "30 Under 30" conference last month, the article notes.

For Tinder, the change comes as the mobile app has witnessed startling growth and some unwanted controversy, such as the ugly sexual harassment lawsuit, settled in September, that alleged Rad and former chief marketing officer Justin Mateen were sexist and racist. Rad will remain on as CEO until the company finds what he told Forbes will be an "Eric Schmidt-like person," referring to the executive hired by Google as CEO in 2001 to grow the business.

That path isn't uncommon in start-ups. After an initial early growth stage, many companies end up hiring more seasoned executives to develop and manage the business.

A lot is on the line for IAC, given Tinder's estimated valuation of between $1 billion to $1.5 billion, according to Forbes, which cites analysts who follow IAC. The company is also developing a revenue plan to charge customers for premium services such as a travel feature, which will allow users to find potential matches across the globe. Another is an "undo" button that will allow users to find profiles they had dismissed, Forbes notes.

Even after Tinder finds a new CEO, Rad will likely remain with the company as president and serve on its board, the report adds.

"Sean has exhibited tremendous strength in building the Tinder's brand, users and product," Sam Yagan, the chief executive officer of IAC's dating division The Match Group, told Forbes. "We wouldn't want to do anything that lessens his leadership in those areas."

So how does Tinder work? The app, which was dinged by The New York Times as introducing "a new level of shallow," allows men or women to swipe through profile photos, either sending the images right for "liked" or left for "nope." If two users select each other as "liked," they can move onto discussions.

Critics say the app enforces superficiality, focusing on looks rather than substance or compatibility. Nevertheless, the app has proven to be incredibly popular, with Rad noting earlier this year that the service had made 1 billion matches.

Of course, finding a match via online dating is no guarantee that a relationship will work out. In fact, people who meet online are less likely to stay together for the long term than couples who meet offline, according to recent research from Michigan State University and Stanford.

With Tinder's explosive popularity and potential for revenue growth, IAC appears to be seeking a new match for the long-term, and chances are it's going to rely on lots of in-person interviews to find the right choice.

Odds of Americans earning more than their parents have plunged