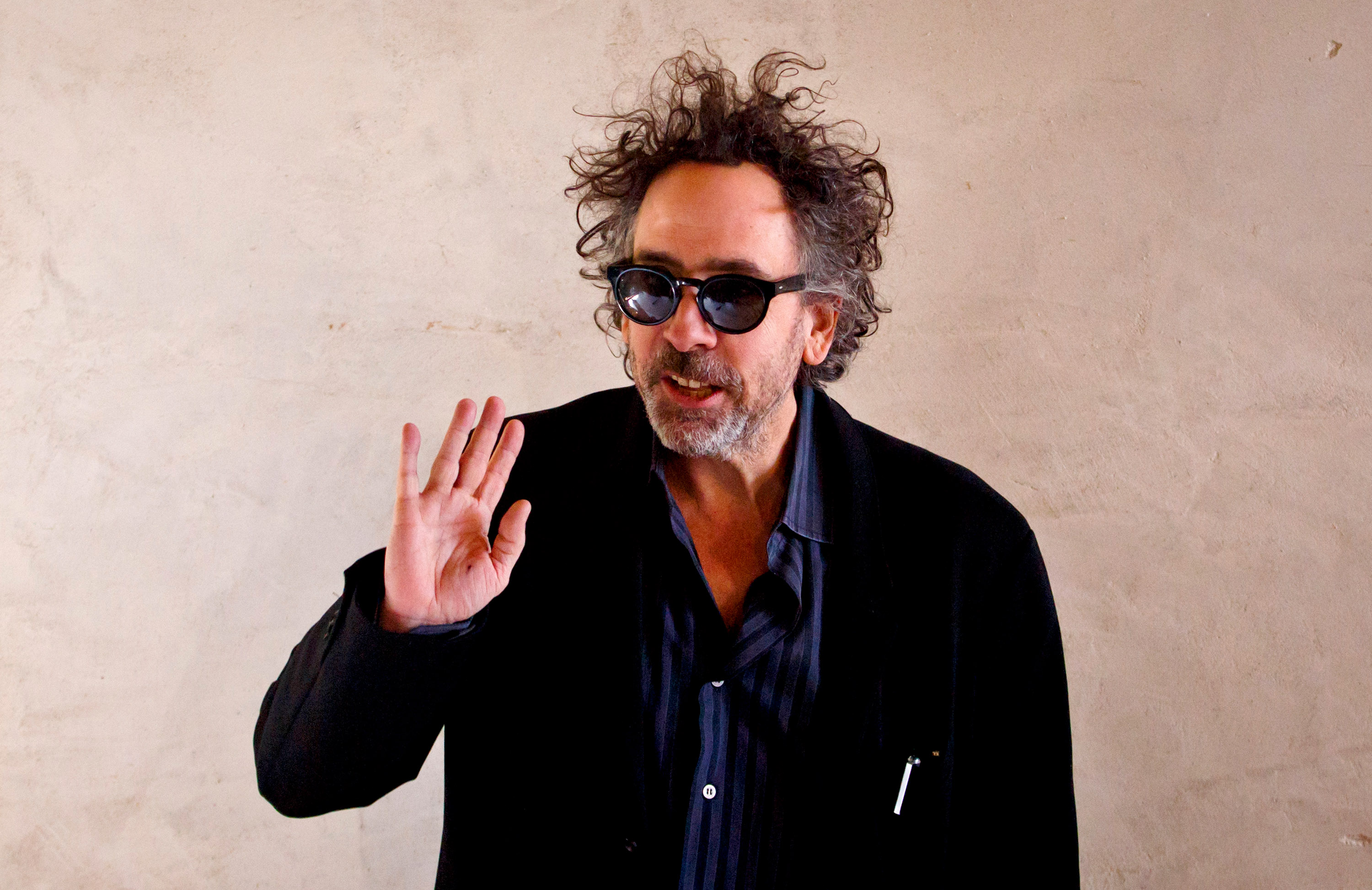 He's already tackled "Batman" and "Alice in Wonderland" -- and now Tim Burton is taking on "Dumbo."

The director is set to make a new live-action remake of the film, according to the Wall Street Journal, citing Sean Bailye, Walt Disney Pictures president of production.

The new "Dumbo," which is expected to feature a both computer-generated effects and actors, will star the familiar circus elephant with large ears who learns to fly -- but according to the WSJ, the "story will be broader than the original."

There's no word on when it will be released. Disney's original animated "Dumbo" came out in 1941.