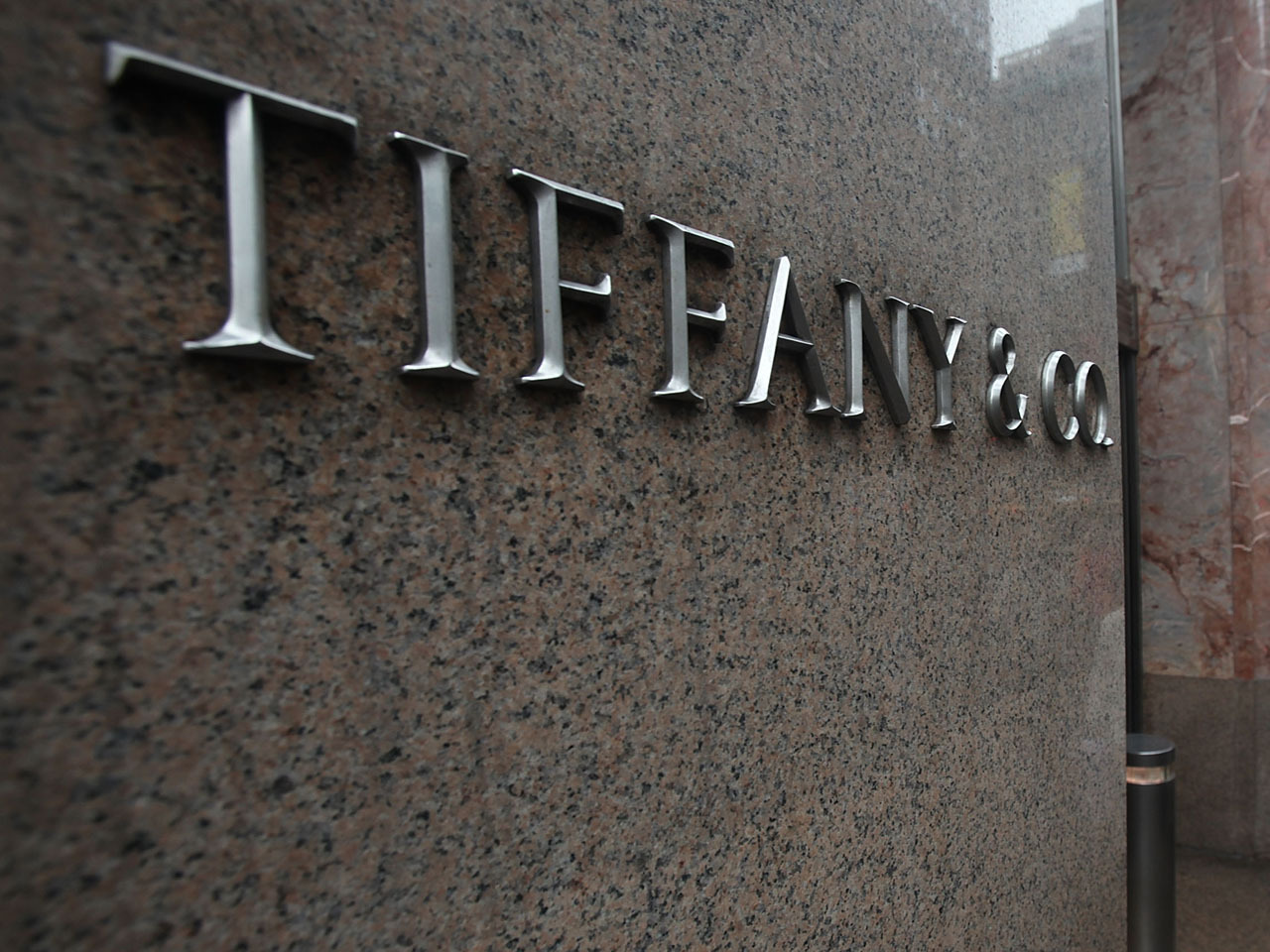 Revenue for the New York company increased 4 percent to $925.9 million from $886.6 million, helped by strong performances from its statement and fine jewelry products.

Analysts predicted earnings of 74 cents per share on revenue of $941.5 million.

Revenue at stores open at least a year rose 5 percent on growth in most regions.