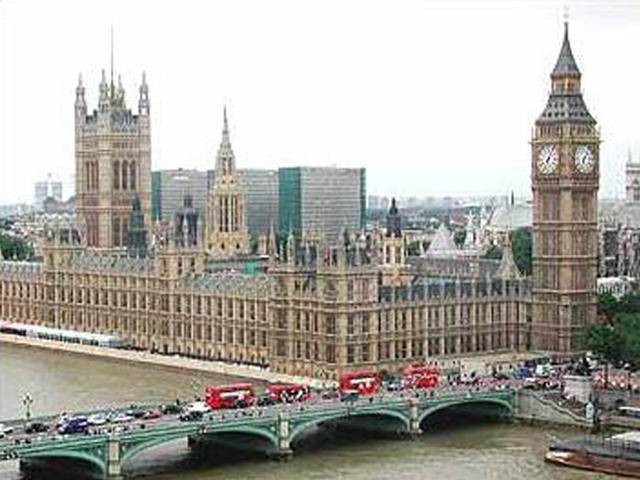 (CBS/AP) LONDON - Three traumatized women have been rescued from a London home after one called a charity to say she'd been held against her will for more than three decades, British police said Thursday.

Metropolitan Police said a man and woman, both 67, were arrested on Thursday at a home in south London as part of an investigation into slavery and domestic servitude.

The investigation comes after a charity contacted police in October to report that a woman called them saying she'd been held involuntarily for more than 30 years.

The catalyst for the call was a television documentary on forced marriages, according to police.

Police said further inquiries revealed the location of the south London house and that with the help of Freedom Charity, a 69-year-old Malaysian woman, a 57-year-old Irish woman and a 30-year-old British woman were rescued.

"All three women, who were highly traumatized, were taken to a place of safety where they remain," police said in a statement, adding that an investigation of the "very serious" allegations was underway.

It was unclear which woman claimed she had been held for more than 30 years and there was no other information immediately on the circumstances of the other two.

According to The Guardian, a British newspaper, the founder of Freedom Charity Aneeta Prem said there did not appear to be any sexual element to the captivity but that the women were in effect kept in “domestic slavery.”

Authorities reportedly said at a press conference they believe the 30-year-old woman had lived in the house her whole life and had no contact with the outside world that most people would consider normal.