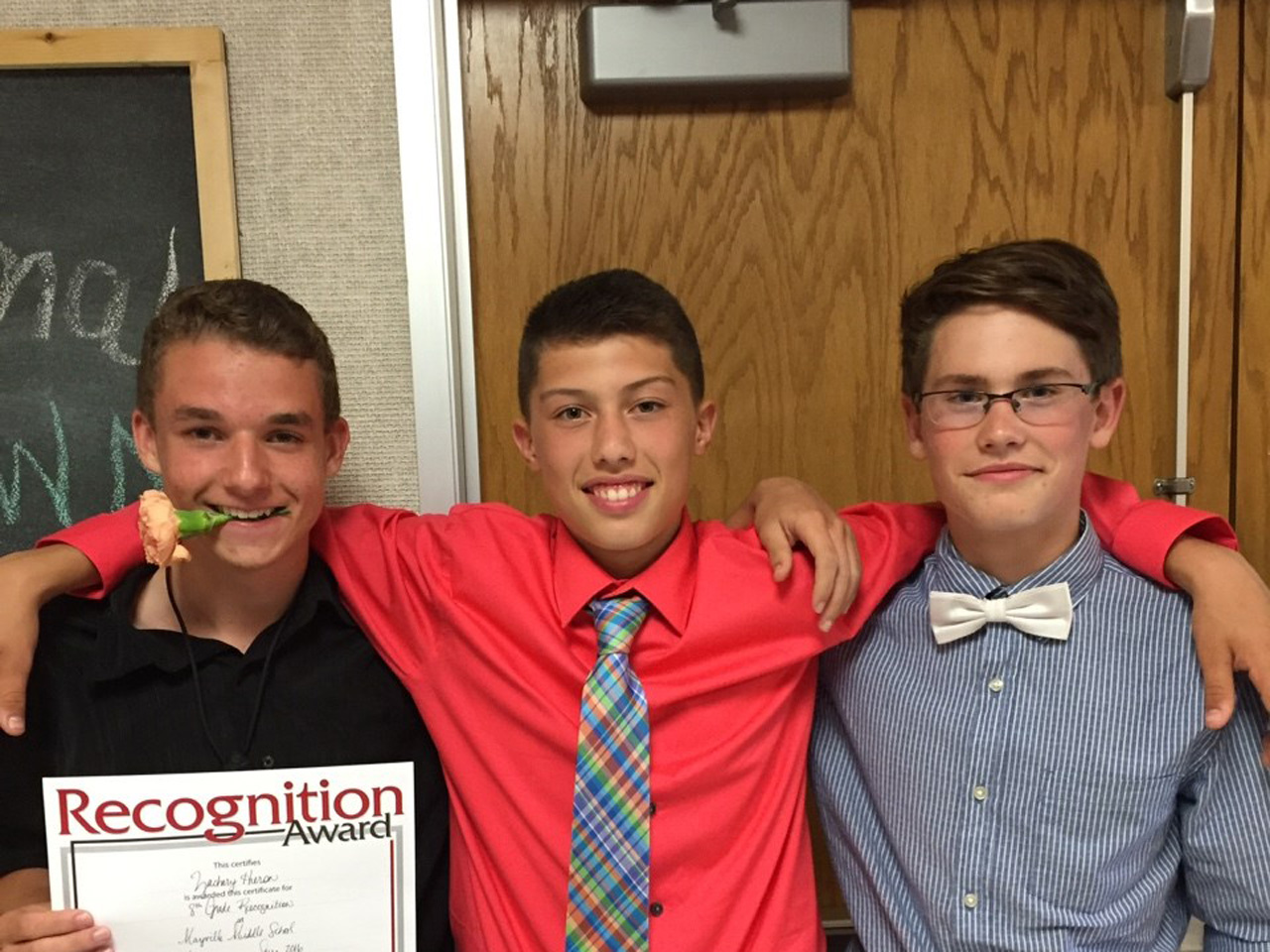 IRON RIDGE, Wis. - Authorities are focusing their search for three missing teenage boys on an abandoned iron mine in southern Wisconsin.

CBS affiliate WDJT reports the boys' bikes were found near the mine.

Crews are searching an area near Iron Ridge that includes old mine tunnels and thick woods.

Sheriff Dale Schmidt says that while they're not positive the boys are in the mine, deputies and firefighters are trying to secure the mine so they can search it. It has numerous entry points.

The Neda Mine is owned by the University of Wisconsin-Milwaukee because of its large bat population. UWM says an estimated 100,000 bats live in the mine, which is among the Midwest's largest winter shelters for hibernating bats.

The mine is not open to the public except for UWM's arranged field trips.

Schmidt says authorities have no information on the boys' status.