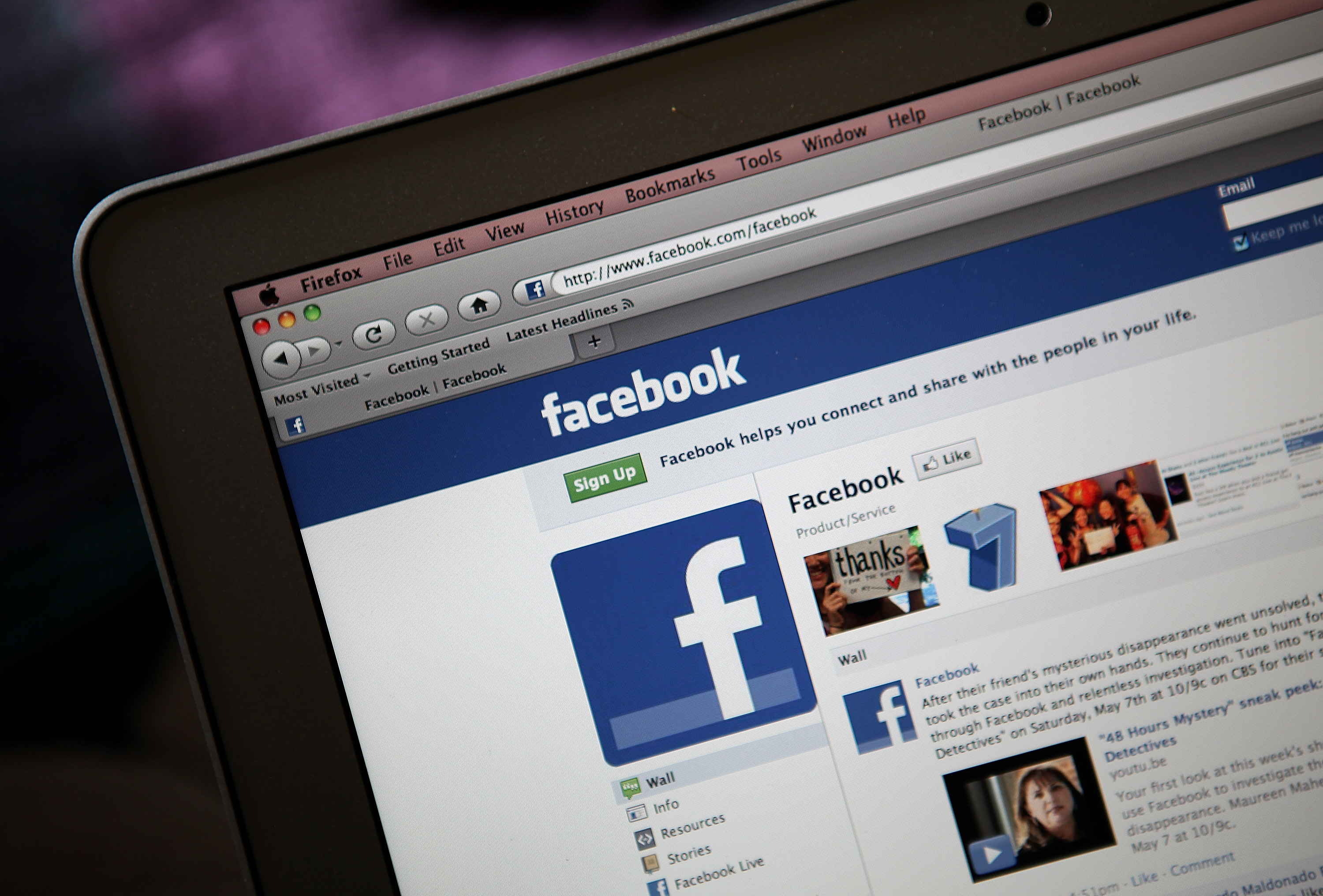 WASHINGTON -- The Supreme Court will consider the free speech rights of people who use violent or threatening language on Facebook and other electronic media where the speaker's intent is not always clear.

The court on Monday agreed to take up the case of an eastern Pennsylvania man sentenced to nearly four years in federal prison for posting violent online rants against his estranged wife, law enforcement officials and former co-workers.

A federal appeals court rejected Anthony Elonis' claim that his comments were protected by the First Amendment. He says he never meant to carry out the threats. He claims he was depressed and made the online posts in the form of rap lyrics as a way of venting his frustration after his wife left him.

At his trial, the jury was instructed that Elonis could be found guilty if an objective person could consider his posts to be threatening. Attorneys for Elonis argue that the jury should have been told to apply a subjective standard and decide whether Elonis meant the messages to be understood as threats.

Elonis's lawyers say a subjective standard is appropriate given the impersonal nature of communication over the Internet, which can lead people to misinterpret messages. They argue that comments intended for a smaller audience can be viewed by others unfamiliar with the context and interpret the statements differently than was intended.

The Obama administration says requiring proof of a subjective threat would undermine the purpose of the federal law prohibiting threats.

The high court said it will consider whether conviction of threatening another person under federal law "requires proof of the defendant's subjective intent to threaten."

For more than 40 years, the Supreme Court has said that "true threats" to harm another person are not protected speech under the First Amendment. But the court has cautioned that laws prohibiting threats must not infringe on constitutionally protected speech. That includes "political hyperbole" or "unpleasantly sharp attacks" that fall shy of true threats.

The federal statute targeting threats of violence is likely to be used more often in the coming years "as our speech increasingly migrates from in-person and traditional handwritten communication to digital devices and the Internet," said Clay Calvert, a law professor at the University of Florida.

Calvert, one of several free speech advocates who submitted a legal brief urging the court to use a subjective standard, said people mistakenly seem to feel that they can get away with more incendiary speech on the Internet, in tweets and in texts.

Elonis' estranged wife testified at his trial the postings made her fear for her life. One post about his wife said, "There's one way to love you but a thousand ways to kill you. I'm not going to rest until your body is a mess, soaked in blood and dying from all the little cuts."

FBI agents visited Elonis at home after the amusement park that fired him contacted law enforcement officials about his posts. After the agents left, Elonis wrote: "Little agent lady stood so close, took all the strength I had not to turn the (woman) ghost. Pull my knife, flick my wrist and slit her throat."

In 2012, a British man was charged after posting an offensive status update on Facebook about an abducted 5-year-old girl. Matthew Woods was charged by British police under section 127 of the U.K. Communications Act 2003, which found that his message was "grossly offensive" or "of an indecent, obscene or menacing character."

One killed, 5 wounded in shooting near popular Atlanta shopping district
Thanks for reading CBS NEWS.
Create your free account or log in
for more features.
View CBS News In
CBS News App Open
Chrome Safari Continue
Be the first to know
Get browser notifications for breaking news, live events, and exclusive reporting.