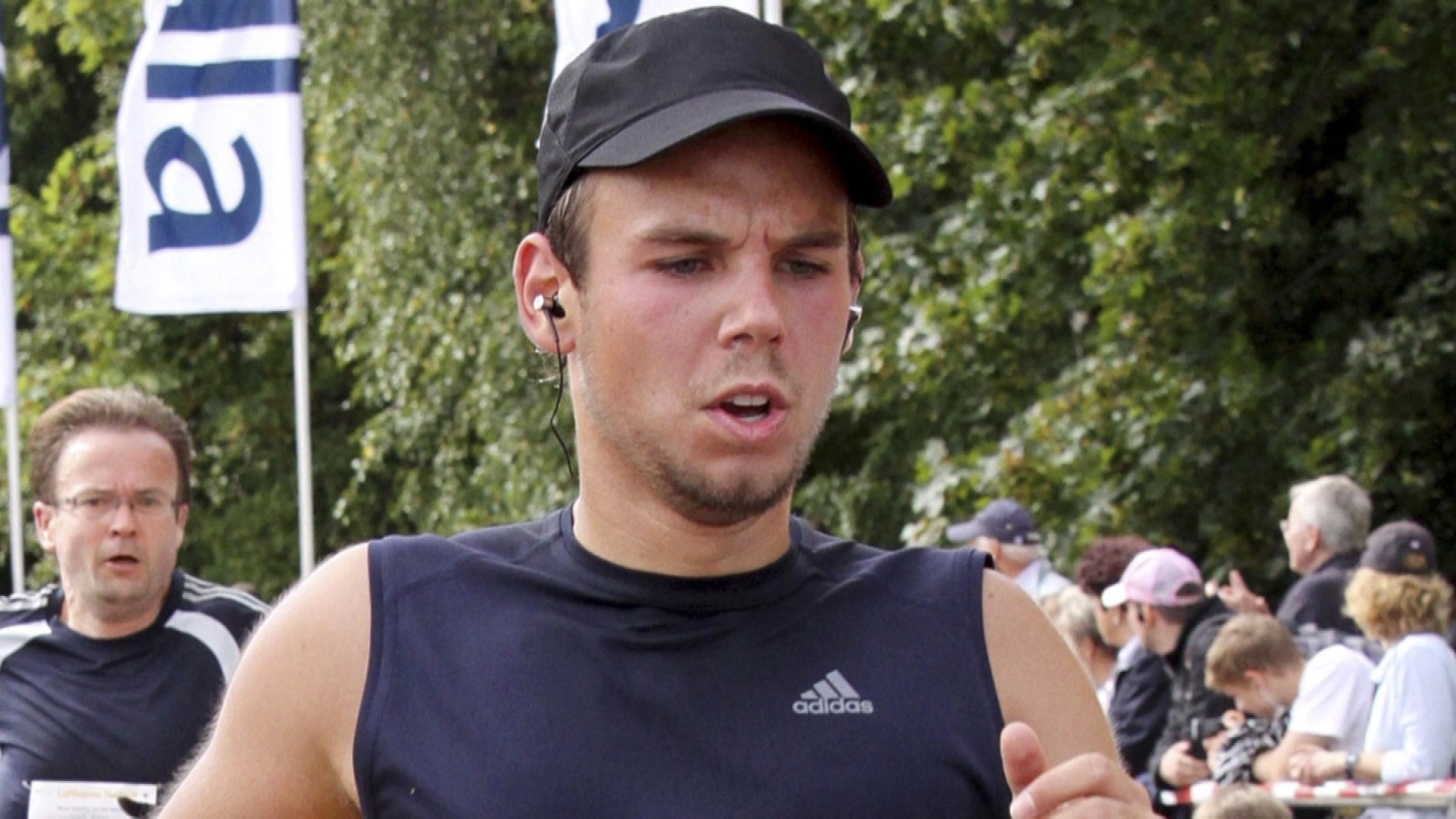 Germanwings co-pilot Andreas Lubitz practiced his fatal descent hours before he locked his captain out of the cockpit of their Airbus A320 and rammed it into the side of a mountain, killing himself and everyone else on board in an apparent suicide flight on March 24, French investigators said today in a preliminary report.

New clues may explain why two men attacked an event featuring cartoons of the Prophet Muhammad. A man who left Minnesota to join jihadi forces in Somalia is linked this morning to one of the gunmen, Elton Simpson. Mujahid Miski communicated on Twitter with Simpson. Two groups that track online terror threats describe Miski as an important recruiter for ISIS. CBS News correspondent Jeff Pegues reports U.S. investigators are checking out ISIS' claim of responsibility for Sunday's attack in Garland, Texas.

With the 2016 race heating up, presidential hopefuls are making their way to the pivotal state of South Carolina. Its primary is still about 10 months away, but Jeb Bush visited days ago. Marco Rubio will be there this weekend. Since 1980, all but one of South Carolina's primary winners went on to the Republican nomination. "CBS This Morning" co-host Norah O'Donnell reports that means the backing of Republican Gov. Nikki Haley, the first female minority governor in the South and the youngest in the nation, could change the political dynamic.

CBS News is learning new details about the autopsy of SurveyMonkey CEO David Goldberg. Mexican officials say he died in an apparent accident while exercising. In a Facebook post, his wife and Facebook COO Sheryl Sandberg described the last few days as "unexpected hell." CBS News correspondent Elaine Quijano reports on the private memorial service held in his honor.

A CBS News investigation has found American troops and veterans are being prescribed dubious drugs that cost taxpayers hundreds of millions dollars. The growing practice of selling the drugs has caused a big, expensive problem for Maj. Gen. Richard Thomas, who oversees TRICARE, the military health benefit system. CBS News correspondent Jim Axelrod reports that, in the last year, TRICARE spending on compounded prescriptions surged from $42 million a month to more than $300 million. Here are the details.

Why it's so hard for conservatives to unify behind a candidate

Colo. shooter: "There weren't any children hurt, were there?"

IRS may have overpaid $5.6B in education credits

In a down year, hedge fund CEOs did just fine

Is it a cold or an allergy?

Blame the brain for late-night snacking