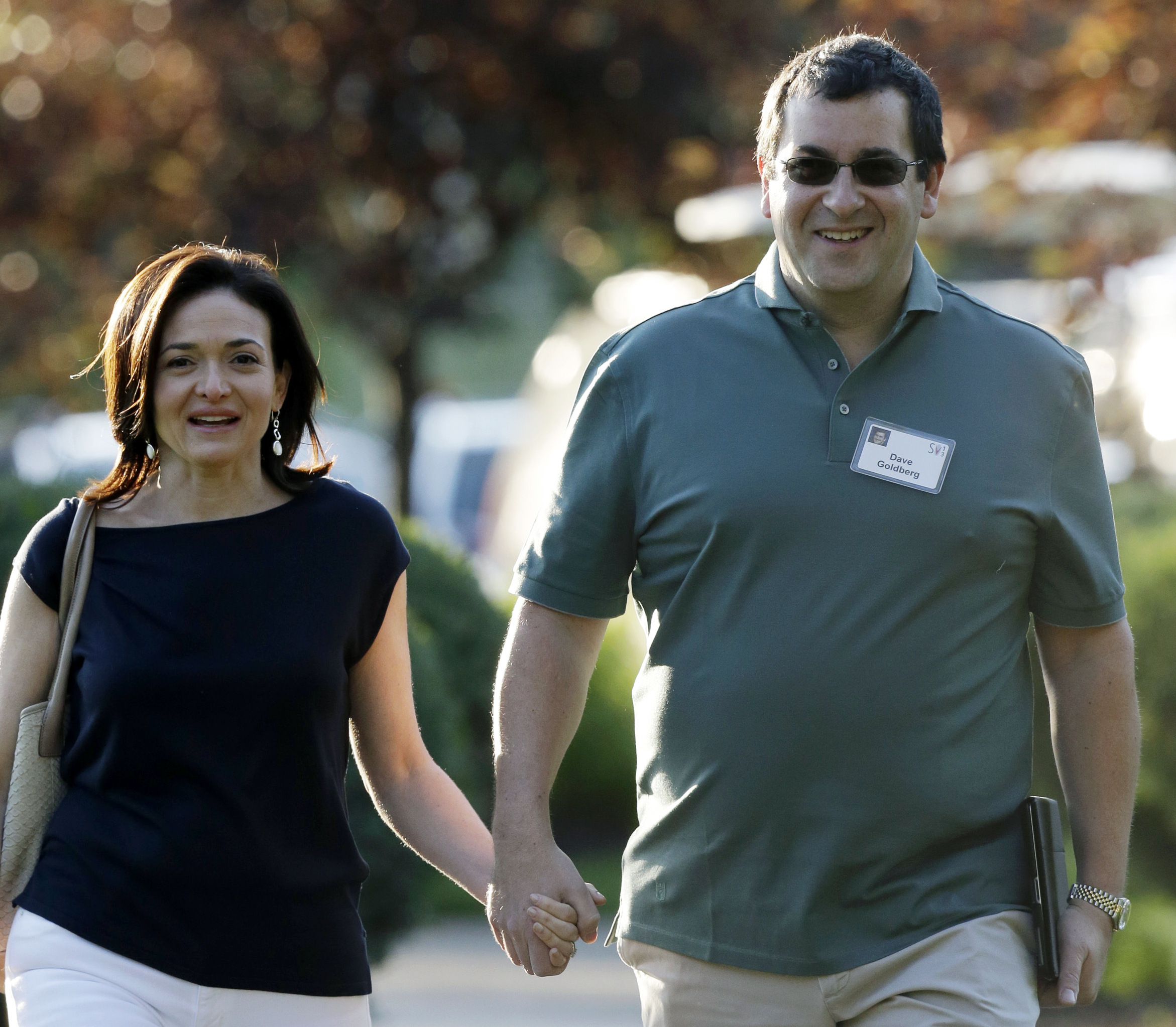 The husband of Facebook Chief Operating Officer Sheryl Sandberg died while on a family vacation in Mexico. Local investigators say it was the result of head trauma after he apparently fell off a treadmill. But CBS News has learned that autopsy results suggest Goldberg had a heart arrhythmia that may have contributed to his death, reports CBSN's Elaine Quijano.

At a private memorial service to honor her husband, David Goldberg, Sandberg told mourners: "Today we will put the love of my life to rest, but only his body...His spirit and soul are still with us."

SurveyMonkey, Goldberg's online survey service, was valued at $2 billion. Together he and Sandberg made up one of Silicon Valley's highest-profile couples.

Singer Bono began the memorial with a rendition of U2's hit song "One."

"Dave Goldberg represented the best of the heart and soul of who we are as an industry," family friend and Salesforce.com CEO Marc Benioff said.

"Dave was a huge part of everybody's success. And you just have to look at him as an example of an incredibly loving father, an incredibly loyal husband, and he was always there for everybody," he added.

Benioff said this was a "huge loss" for Silicon Valley, and "by far the biggest loss since Steve Jobs."

For Sandberg, it's a loss that is deeply personal.

Sandberg also said that as heartbroken as she is, she's grateful for every minute they had. And if someone told her that this day would come just 11 years after they married, she still would have walked down that aisle.