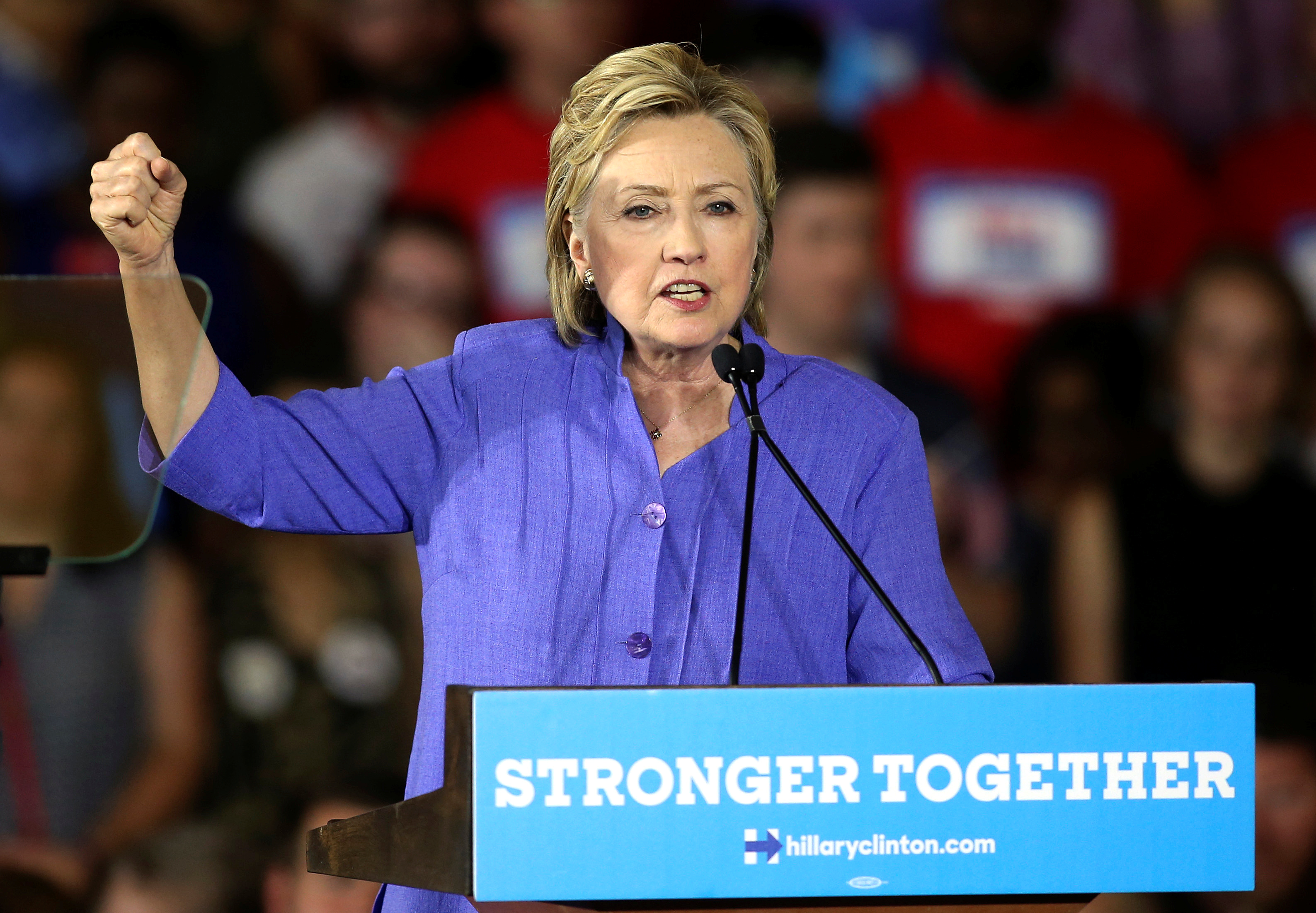 FBI Director James Comey recommended no criminal charges against Hillary Clinton for her use of a personal email server, but he raised new questions about her own claims in the scandal. The FBI found 110 emails on the server that were classified at the time they were sent or received, including some with the highest security clearance. That contradicts repeated claims by Clinton and her campaign.

The FBI Director's recommendation that Hillary Clinton not be charged with a crime was just his latest headline-grabbing move. Comey has taken on controversy in the past; speaking out on wiretapping, encryption and police force. How did all that prepare him for the announcement on Clinton?

The head of Britain's independent Iraq War inquiry has released a damning verdict on a war he said was waged on flawed intelligence and executed with "wholly inadequate" planning. The report concludes going to war in Iraq was not justified by the evidence at the time, and that Tony Blair overestimated his ability to influence American policy.

Congress has a looming to-do list featuring contentious items ranging from terrorism to mental health and Zika virus, and less than two weeks left before lawmakers break for the rest of the summer. With only nine days left in session, it's unlikely Congress will have time to tackle every priority. So what's on the agenda?

Less than one month from the Summer Olympics, Rio says all its venues are complete and the Brazilian government has brought out its military to guard them. The city expects more than 10,000 athletes and 500,000 tourists, but keeping them all safe in a city plagued by violent crime is already proving difficult.

The same South African judge who first sentenced Oscar Pistorius for manslaughter has now handed down his new sentence after his conviction was changed to murder. While it's a harsher penalty than he received for the lesser charge of manslaughter, Pistorius' prison sentence could have been twice as long.

For millions of families with young children, the cost of child care in the U.S. now tops what they spend on housing and on college tuition. That's forcing many people to work unusual schedules and to depend on friends and family for help. We look at this often-overlooked aspect of the middle-class squeeze.

Why wasn't Clinton's "careless" email use a crime

When retirees are forced to make withdrawals

Can Snapchat survive the arrival of parents?

The Spice Girls' "Wannabe" video gets a charity makeover