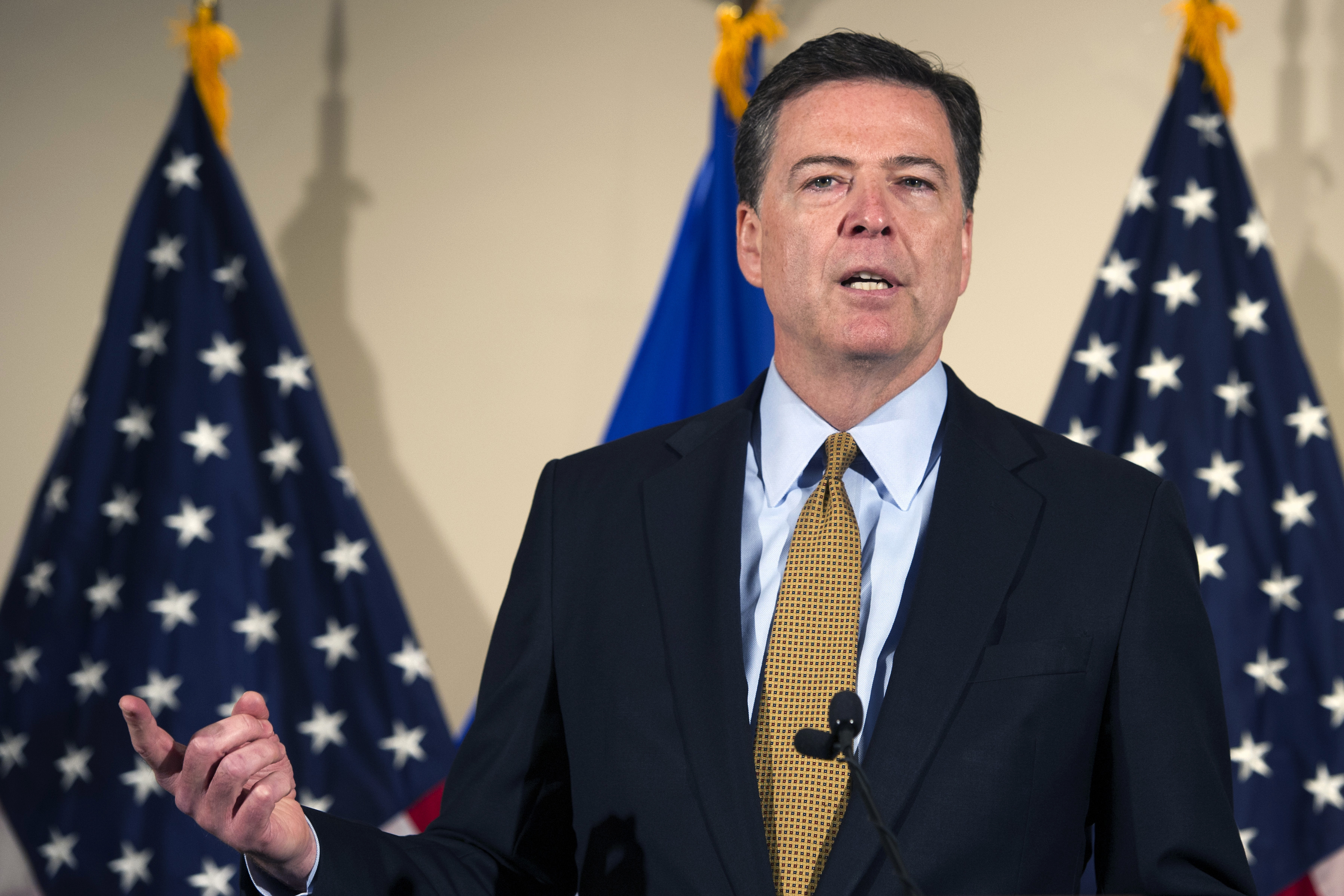 James Comey's recommendation that Hillary Clinton not be charged with a crime is just the latest headline-grabbing move of the FBI director's career.

Comey has taken on controversy in the past, outspoken on wiretapping, encryption and use of police force. Given his strong positions, not many people were surprised by his decision Tuesday, but what did catch people off guard was the detailed explanation he gave when he made the announcement, reports CBS News correspondent Paula Reid.

Standing alone at his podium Tuesday, the FBI director explained why he's not recommending charges against Hillary Clinton.

"I'm going to include more detail about our process than I ordinarily would," Comey said. "Our judgment is that no reasonable prosecutor would bring such a case."

"It was very unusual and unique that he also outlined the investigative findings that the FBI team made," said former Federal Prosecutor James Melendres.

Comey served in the Bush administration as deputy attorney general before President Obama tapped him to run the FBI in 2013. But despite his bipartisan resume, Comey is still taking heat from Republicans for Tuesday's announcement, including from the presumptive nominee.

"It turned out that we're not going to press charges. It's really amazing," Donald Trump said.

Comey has collected battle scars from both sides of the aisle. He clashed with the Obama administration on police use of force. And as deputy attorney general under Bush, Comey took on the Republican White House in a 2004 showdown over a package of top secret, warrantless surveillance targeting foreign terrorists.

He talked about the encounter during a 2014 interview on "60 Minutes." "Wasn't it your responsibility to support the president?" asked correspondent Scott Pelley.

"No. No, my responsibility, I took an oath to support and defend the Constitution of the United States," Comey said.

Comey is not expected to be impacted by the political turmoil swirling around the Clinton email investigation.

"The degree of transparency that he offered will serve to insulate him or the FBI from criticism," Melendres said.

Department of Justice Head Loretta Lynch said she will accept Comey's recommendation. Sources at the DOJ say she is expected to follow through on that promise.