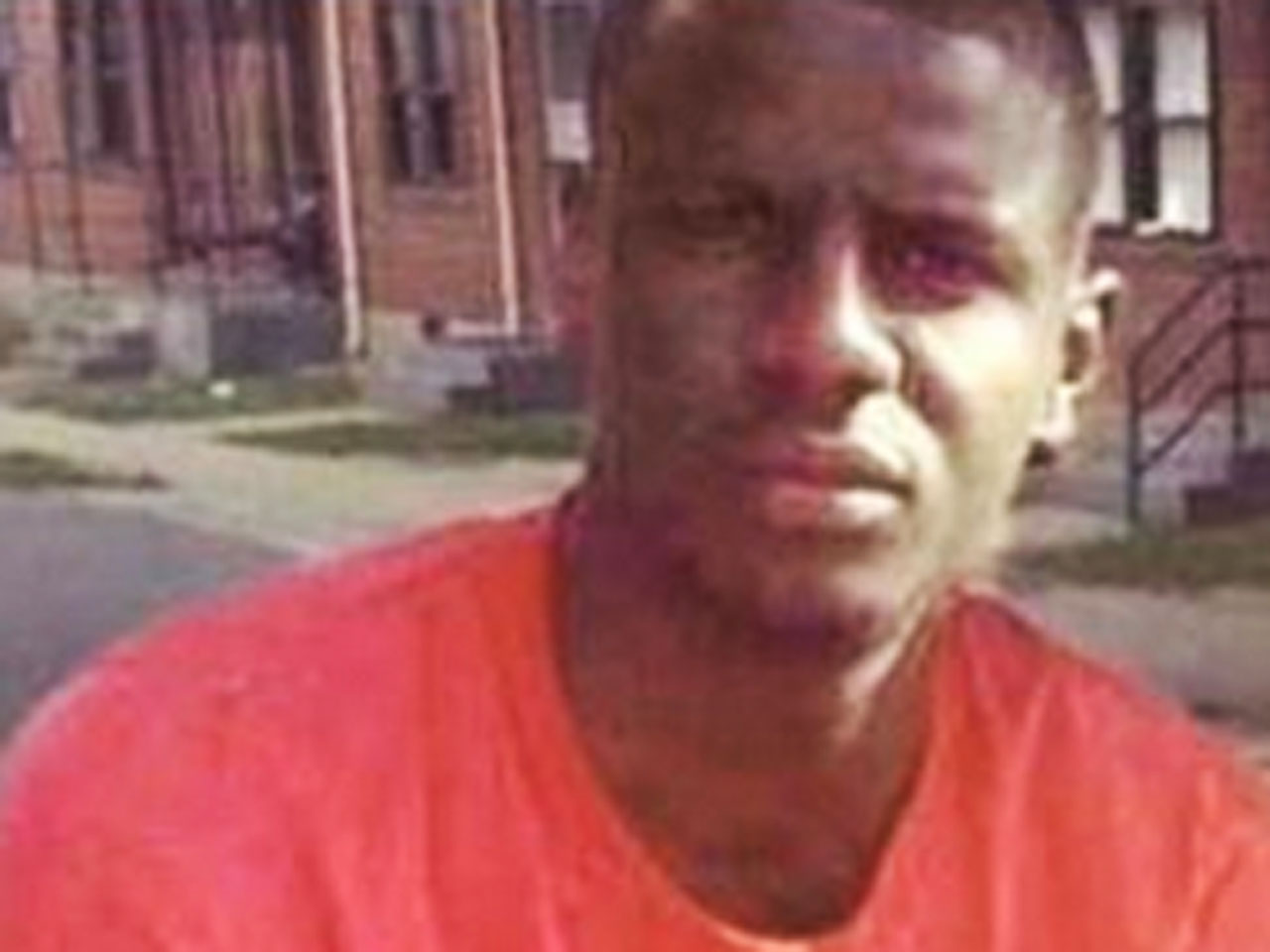 Crowds cheered today as a teenage boy was pulled, dazed and dusty, from the wreckage of a seven-story Kathmandu building that collapsed around him five days ago when an enormous earthquake shook Nepal. CBS News correspondent Seth Doane and his team were there when he was pulled out. Doane said rescuers from the Los Angeles County Urban Search and Rescue and from Fairfax County, Virginia, helped rescue him.

There may be new insight into the arrest of Freddie Gray, as police get a handle on Baltimore protesters. CBS News correspondent Jeff Pegues reports police will not release to the public yet the results of their investigation into the circumstances of the 25-year-old's arrest. A Washington Post story quotes a prisoner inside the same police transport with Gray who says Gray was "banging against the walls" when he was inside.

Hillary Clinton has her first official competitor for the 2016 Democratic presidential nomination, now that Vermont Sen. Bernie Sanders is formally declaring his bid for the White House. Sanders, 73, is the oldest declared candidate thus far this cycle, and he's trekked a long path to his announcement.

Food delivery is estimated to be a $70 billion-a-year business in the U.S. Start-up companies like Postmates and Instacart have created apps they hope will tap into that, and more. At just the click of a button, they're aiming to deliver anything, from seafood to shoes, in a matter of hours or just minutes. Jamie Wax takes a behind-the-scenes look at the growing business of instant delivery.

Could your next job be in the legal marijuana industry? It's already the fastest-growing business in the U.S. and is expected to generate $10.8 billion in sales in 2019, a huge increase from the $2.7 billion seen in 2014. However, recruiters caution that the industry isn't for everyone, and they've offered CBS MoneyWatch advice for job-seekers that might "harsh the mellow" of some.

A magazine called Vangardist is seeking to draw attention to HIV and AIDS with a provocative cover that is printed with ink containing HIV-positive blood. The special edition of the magazine features stories of "HIV heroes" at a time when, the editors say, too many people have grown complacent about the disease. One of the cover's creators talks to CBS News about whose blood was used.

Forty years ago today, Saigon fell to communist North Vietnam. Images of South Vietnamese escaping on American helicopters are seared into history. There are tales of tragedy, but also heroism. One story is that of John Riordan, who CBS News first met in 2013 when Lesley Stahl interviewed him for "60 Minutes." In his new book, "They Are All My Family," Riordan chronicles the chaos of Saigon's fall. As CBS News correspondent Chip Reid reports, Riordan rescued more than 100 people.

French soldiers accused of raping children they were sent to protect

Parents want this for their kids, but can't save enough

7 great new-car lease deals you can get now

4 ways to start saving on next year's taxes now

Breast milk may have benefits in pill form