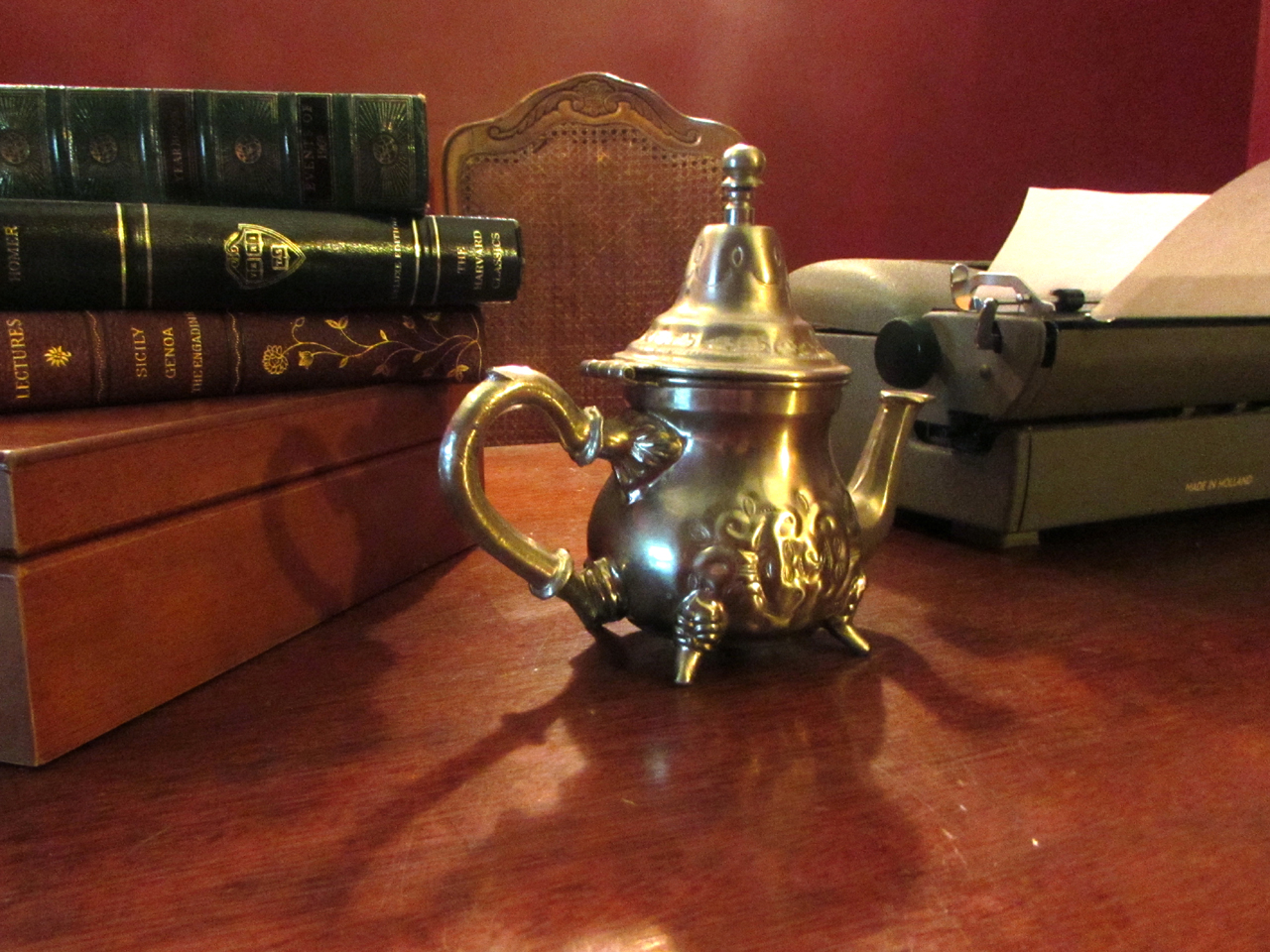 The object of these games is to unravel a series of clues in less than an hour to "escape" from the room where they are confined. Their popularity is exploding in the U.S., Asia and Europe as operators are finding that the tests of puzzle-solving mettle appeal to a wide range of people and also are attractive to corporations and other organizations interested in team-building exercises.

One venue, The Escape Game, plans to add another location in its hometown of Nashville and plans to expand to Austin, Texas, and Orlando, Florida, over the next few months, says Jonathan Murrell, one of the company's founders.

"No one has established themselves as a multi-city player," he said, adding that it remains to be seen who will dominate the industry.

The origins of the escape games are clouded in mystery as well. A Japanese company called SCRAP Entertainment claims on its website to have developed the first "live action game" called The Real Escape Game in 2007. Five years later, the Real Escape Game made its U.S. debut in San Francisco. There are now two Real Escape Rooms in San Francisco and the company has "made partnerships to open up the room in Toronto and San Jose", according to Kazuya Iwata, who runs SCRAP's U.S. operation, adding that there are plans to expand the room to several other U.S. cities by the end of the year. Among the markets it's targeting are New York City and Los Angeles.

"So we have bigger format of games, which over 1,000 people play the game at the same time, and we call it Real Escape Game," he writes in an email. "Our next big project is to hold Escape from the Stadium in several cities in the US in early next year."

Conversely, a former social worker from Hungary named Attila Gyurkovics told the New York Times that he developed a game called ParaPark in 2011. "Within months of opening, versions of ParaPark were popping up all over the city," the paper said.

Escape Hunt, which has several locations in Australia and Asia, says on its website that it plans to have 50 locations by the end of the year including Paris, Cancun, Mexico and Barcelona, Spain and 3oo by the end of 2015. The company also said it would have U.S. locations "very soon."

Escape the Room NYC, the live action puzzle-solving game that has become one of the hottest activities in New York City, is going to expand to five additional cities before the end of the year. Its newest location in Philadelphia is due to open this weekend, according to Victor Blake, the ex-Wall Streeter who has turned his passion for puzzles into a business.

Word about the games is spreading through social media.

"We don't really advertise," said Blake, who was overseeing the final touches at Escape the Room's new Philadelphia home, in an interview. "Mostly, it's just word of mouth."

Well, the word has certainly gotten out since Escape the Room opened for business last November. TripAdvisor ranks it third on its list of "Things to do in New York City," edging out The Metropolitan Opera and the hit musical "Jersey Boys." A few months ago, it was fourteenth. The game has also attracted the attention of the New York Times, and The New York Daily News;Facebook and Google are among the companies that have used "Escape the Room" as a team-building exercise.

The premise of "Escape the Room" is simple: A group of people is locked inside a room and they have an hour to analyze clues that enable them to escape. Only about 20 percent of the people who play the game are able to solve the puzzle. Even if people are stumped they are able to leave after the hour is up. The company's website jokes that it "legally required" to do so.

"Part of the game is to figure out what's important and what's not," Blake said.

That was precisely the problem that network engineer Adam Marti and his friends experienced when they recently played the game.

"Everyone was scrambling pretty hard until the very end, " he said in an interview. "There were clues hidden everywhere. ... The main puzzle literally was the piece of paper that sat on the desk for a really long time."

Marti's group solved the puzzle with 20 seconds to spare.

In an interview, Blake said he wasn't worried about puzzle solutions being leaked on the Internet. Playing the game costs about $28 a ticket.

Fans of the game abound. "We decided it would be a really fun group activity versus going to a bar, having a barbecue or something like that," said Ryan Kelly, who was in Marti's group, in an interview. He said he had fun and would do it again.

Blake declined to disclose any financial details about Escape the Room, including its sources of capital, other than to stress that he isn't looking to make a quick profit and that he was reinvesting in the "quality of the game."

That added attention to detail should help Escape the Room stand out in an increasingly crowded market.

Why is Ben Carson plugging a supplements seller?

Homes with hidden rooms and passageways

How accurate are Walmart's "Made in the USA" labels?

What would a luxury handbag cost without the markup?
Jonathan Berr